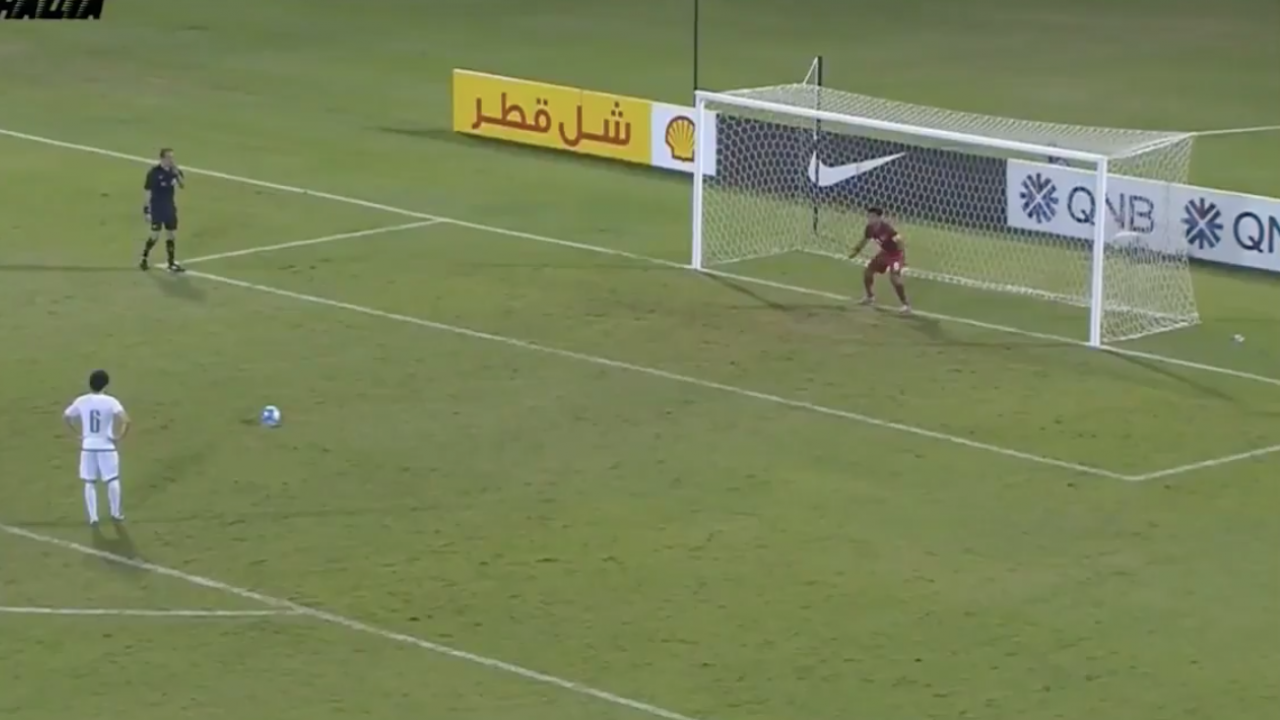 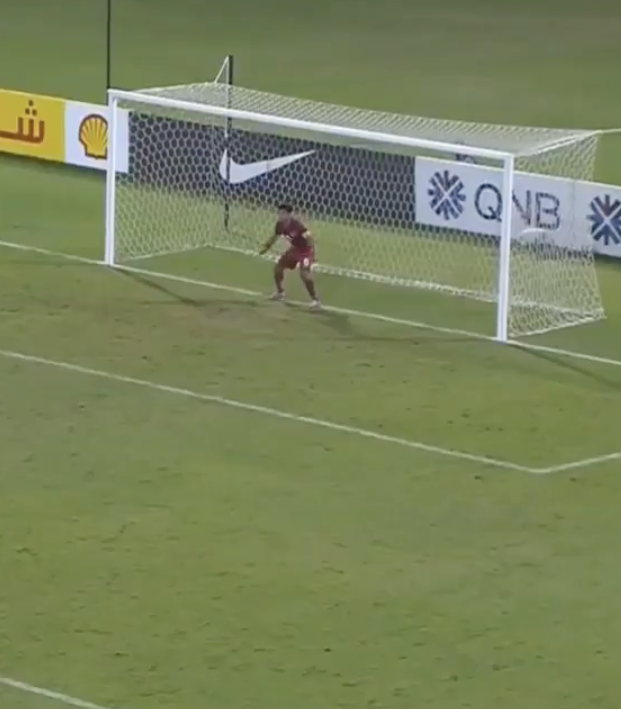 Travis Yoesting November 9, 2017
Player had his penalty saved by the goalie and then a field player because he shot it in the exact same spot.

Qatar actually won some soccer and all it took was a field player making an impressive save in a penalty shootout. After the goalie was sent off with a second yellow card for coming off his line during the shootout, a field player came in and saved the retaken shot to lift Qatar’s U-19 team over Iraq.

The match was part of qualifying for the AFC U-19 Championships. The match finished in a 1-1 draw with Mohammed Dawood scoring the equalizer for Iraq with a penalty in the 61st minute. The shared points were enough to see both teams through qualification but they went to a shootout to determine the first-place winner.

#Iraq have qualified for next year's AFC U-19 Championship as the best 2nd-placed team following a 1-1 draw against Qatar that was secured by this Mohammed Dawood penalty. #Mabrook ya Shabab!  pic.twitter.com/aSR0WS7QEI

With Iraq needing to score to keep the shootout going, Qatar goalie Shehab Mamdouh made an impressive save. However the referee ruled Mamdouh came off his line before the shot was taken. Under rules in place since 2016, the violation is punishable by a yellow card and because Mamdouh had already been booked, he was sent off.

Unable to make substitutions during the shootout, Qatar placed a field player in goal. The same Iraqi player then attempted to shoot his penalty at the exact same spot and the field player, taking a head start but staying on the line, made the save with his feet to win the shootout.

As both teams had identical records, a shootout was played to decide the group winner. Qatar won despite their keeper being sent off midway through, with an outfield player saving #Iraq's last spot kick!  pic.twitter.com/ngGMsXuomb

No one wants to be the goalie. Even goalies are only there because their hand-eye coordination was better than their foot skills when they were younger. So credit this young man for stepping up and helping his team beat a regional rival.