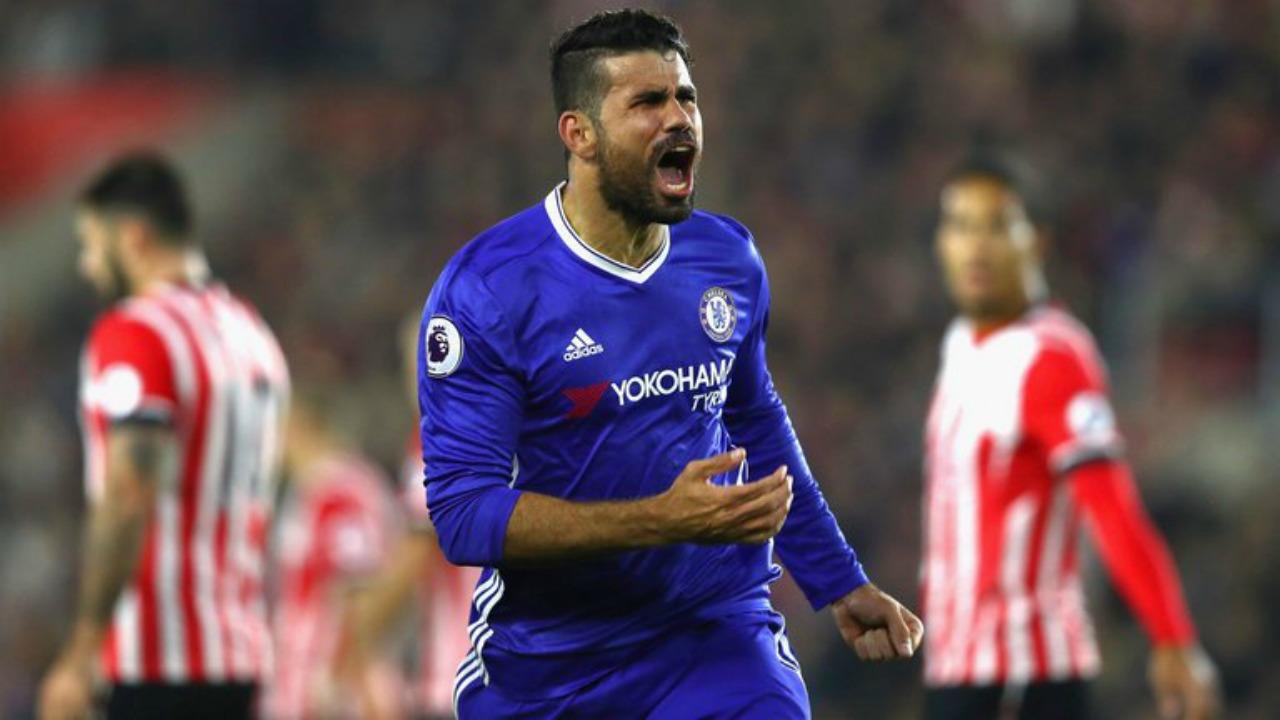 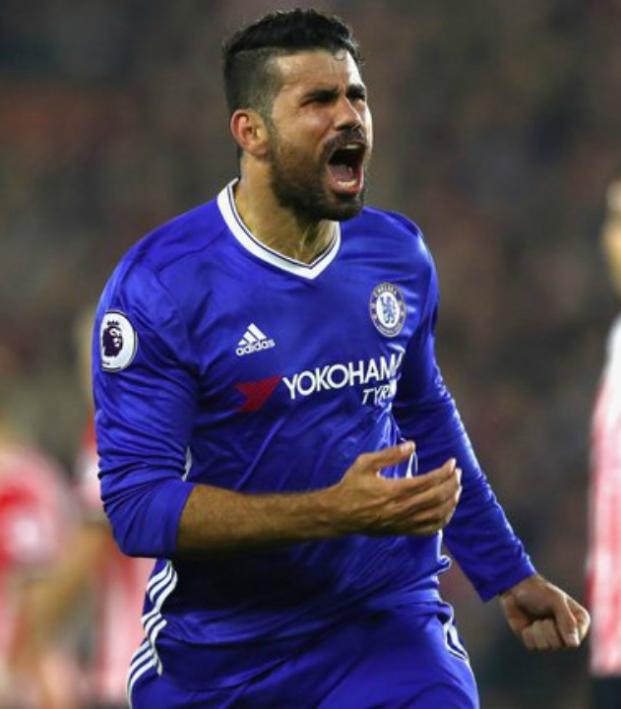 Connor Fleming January 13, 2017
Diego Costa has reportedly been dropped for Chelsea’s weekend match against Leicester City after an argument with the training staff and interest from China.

According to multiple reports, Chelsea have dropped Diego Costa for Saturday’s match against Leicester City amidst an argument between the Spanish forward and the Chelsea training staff and a lucrative offer from the Chinese Super League.

A bust-up between Costa and anybody, even members of Chelsea’s own staff, doesn’t seem particularly surprising. Given the nature of his game and the intensity with which he approaches the sport, it’d be surprising if a bout of fisticuffs on the training ground wasn’t a weekly occurrence. However, as is so often said, these things happen in the realm of hyper-competitive professionals.

It’s also not surprising that the CSL has launched a mega-money offer at Costa, rumored to pay him £30 million per year after taxes. The CSL has tried to lure Cristiano Ronaldo, Lionel Messi, Wayne Rooney, Arda Turan and even Sam Allardyce in recent times. Basically, if the CSL hasn’t submitted an offer for you, you’re probably already dead.

What gives this story legs is the fact that, according to ESPN FC sources, Costa has been training by his lonesome over the past three days after arguing with a fitness coach. Manager Antonio Conte reportedly sided with the trainer and banished Costa from the first team.

Chelsea’s spot at the top of the Premier League table has everything to do with Costa’s form this season. He’s scored 14 goals in 19 appearances while also providing five assists. He’s fundamental to the Chelsea cause and irreplaceable with Michy Batshuayi serving as his understudy.

After losing to Tottenham, Chelsea have seen their lead cut to five points over Liverpool. This weekend’s clash with defending champions Leicester City at the King Power is absolutely massive, and that’s where the decision to drop Costa seems like an ultimatum from Conte.

After the will he or won’t he drama of the summer surrounding Costa’s situation at Chelsea — the forward recently revealed he wanted to leave — this could be the final straw.

For Chelsea, it makes sense to cut the cord as quickly as possible if they're to get a viable replacement over the January transfer window. With every club aware of their situation and desperation, that replacement isn’t going to come cheaply for Roman Abramovich.