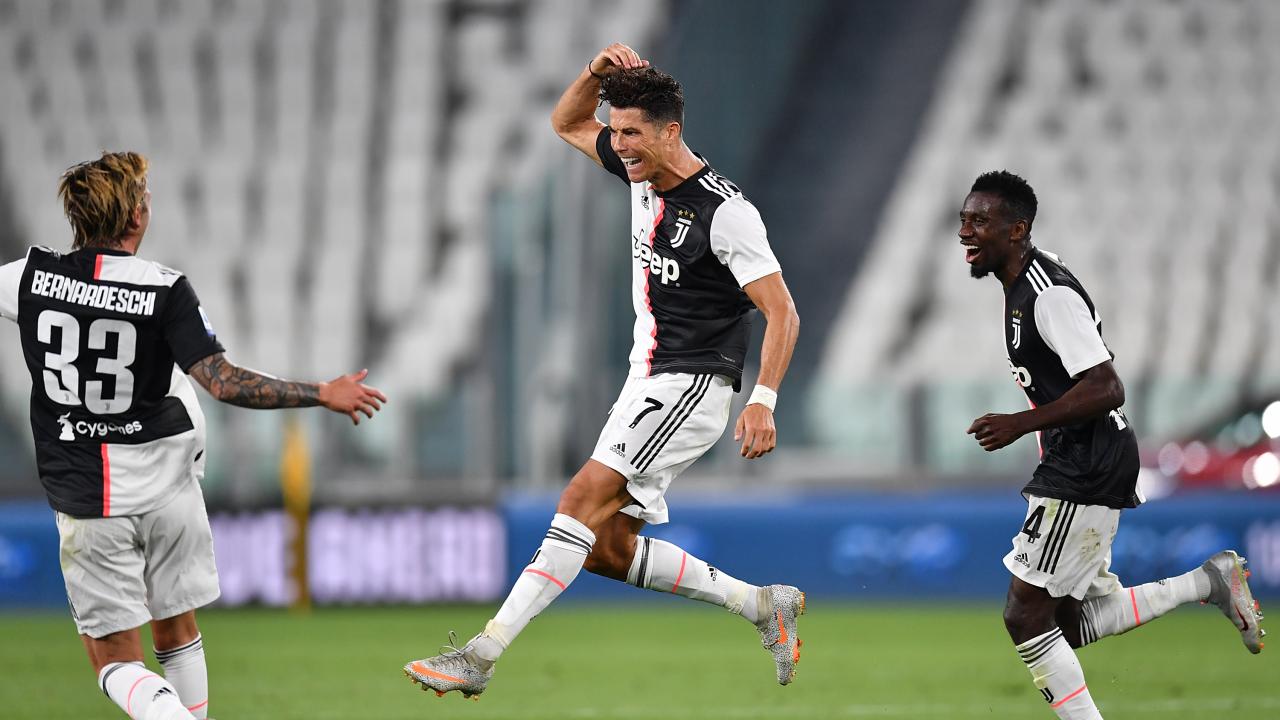 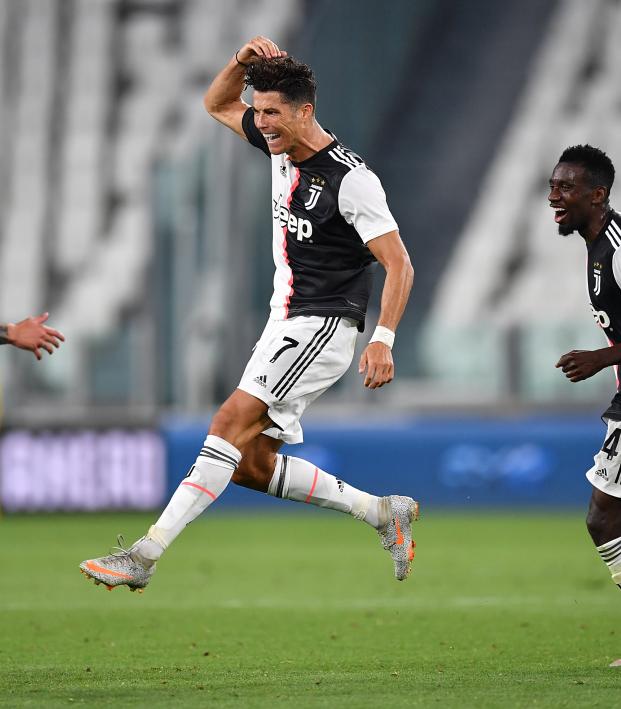 Juventus captured its ninth-straight Serie A title after defeating Sampdoria 2-0 on Sunday. Cristiano Ronaldo’s technical finish in first half stoppage time was enough for Juve as the club’s 36th Scudetto was claimed with two matches to spare. Federico Bernardeschi scored the insurance goal for Juve in the 67th minute after Emil Audero spilled a Ronaldo shot.

Juventus entered today’s game having won only one of its last five matches, whereas Claudio Ranieri’s Sampdoria had won five of its last seven to escape the pressures of relegation and climb to 14th in the table.

That difference in form was apparent in the opening stages with Sampdoria’s forward pairing of Gastón Ramírez and Fabio Quagliarella looking dangerous, but Juve’s standout performer was Adrien Rabiot, and it was the Frenchman’s surging run that ultimately ended with a Lorenzo Tonelli yellow card and Juve free kick on the edge of the area.

Miralem Pjanić stood over the set piece, demanding the attention of all, but just when it seemed like the Barcelona-bound midfielder was going to lift one into the area, he instead cut it back to the edge of the box where Ronaldo was waiting.

The 35-year-old’s 31st goal of the season was expertly taken.

Ronaldo has now won seven league titles in his career — three with Manchester United, two with Real Madrid and two with Juventus. Veteran defender Giorgio Chiellini didn’t dress for this one, but he deserves special mention as the only Juve player to have appeared in at least one game in each of the past nine title-winning seasons.

Ronaldo is still chasing the Capocannoniere with Lazio's Ciro Immobile on 34 goals, and it was Ronaldo's effort in the 67th minute that finally allowed Bernardeschi to score his first goal in a year and a half.

Just like that... Juventus go 2-0 up! Federico Bernardeschi pounces on the CR7 rebound to put Juve on the brink!

Ronaldo then had another opportunity in the 88th minute from the spot, but the Portuguese's effort thundered off the crossbar.

The clean sheet was Juve’s first in eight matches, a promising sign for supporters with the Champions League resuming on August 7. In less promising news, Paulo Dybala was substituted off in the 40th minute with what looked like a thigh injury.