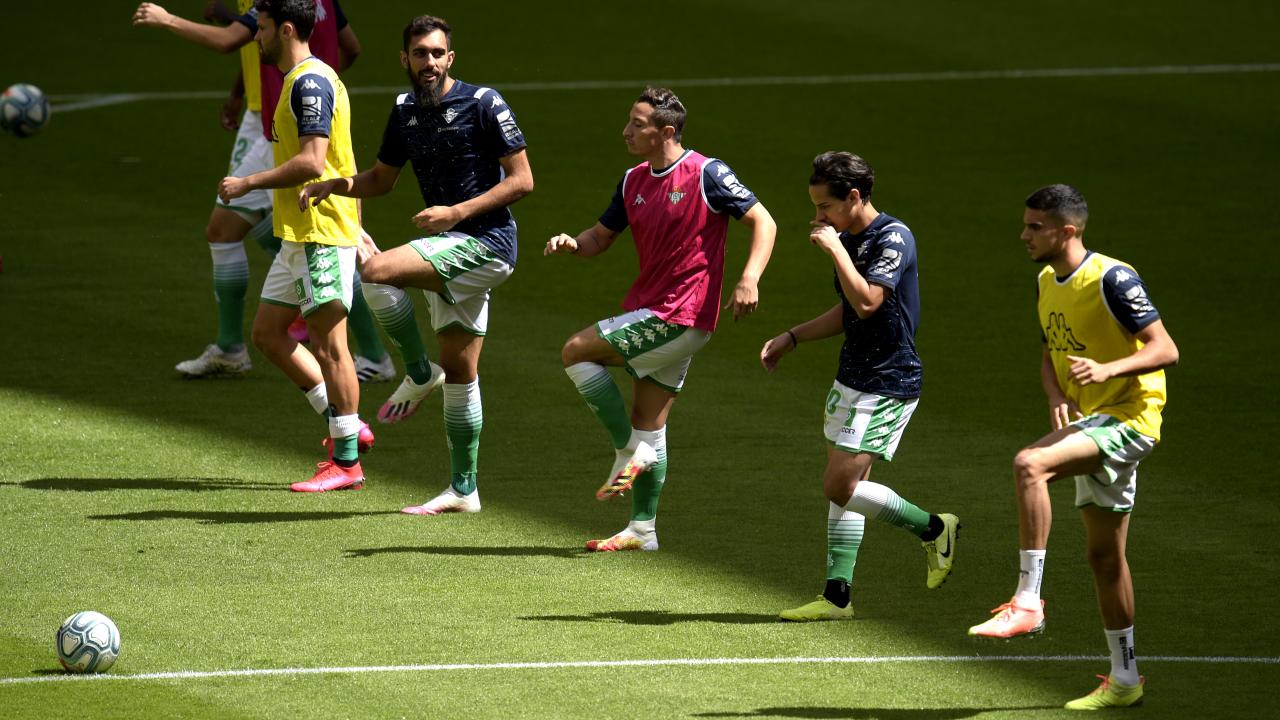 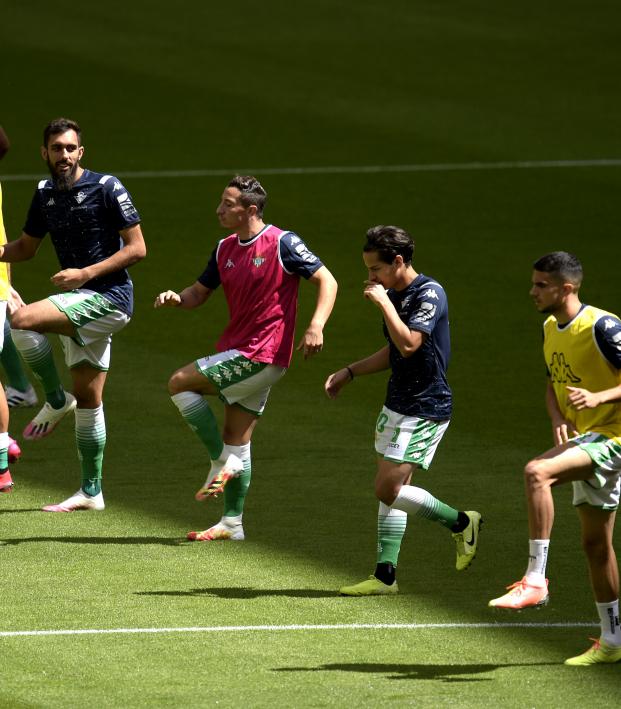 Real Betis became the first LaLiga club to sack a coach since the season re-started after being halted by the COVID-19 pandemic, firing Rubi who failed to win any of the team's first three matches in their return to action.

Betis lost their first game back 2-0 to Sevilla and drew 2-2 with Granada in mid-week while the final straw proved to be Saturday's 1-0 defeat by Athletic Bilbao, after Sergio Canales missed a late penalty.

Betis released a statement in the early hours of Sunday saying Rubi had been relieved of his duties and that sporting director Alexis Trujillo, a former Betis player, would take charge of the team for the final eight games of the season.

OFFICIAL | Alexis Trujillo takes up the reins of the first team

The defeat by Athletic left Betis 14th in the standings on 34 points after 30 games, eight above Real Mallorca who occupy the final spot outside of the relegation zone.

He won eight out of 30 league games with the team, including only one away victory. His greatest result was a 2-1 win over Real Madrid in the team's final match before the season was halted in March.