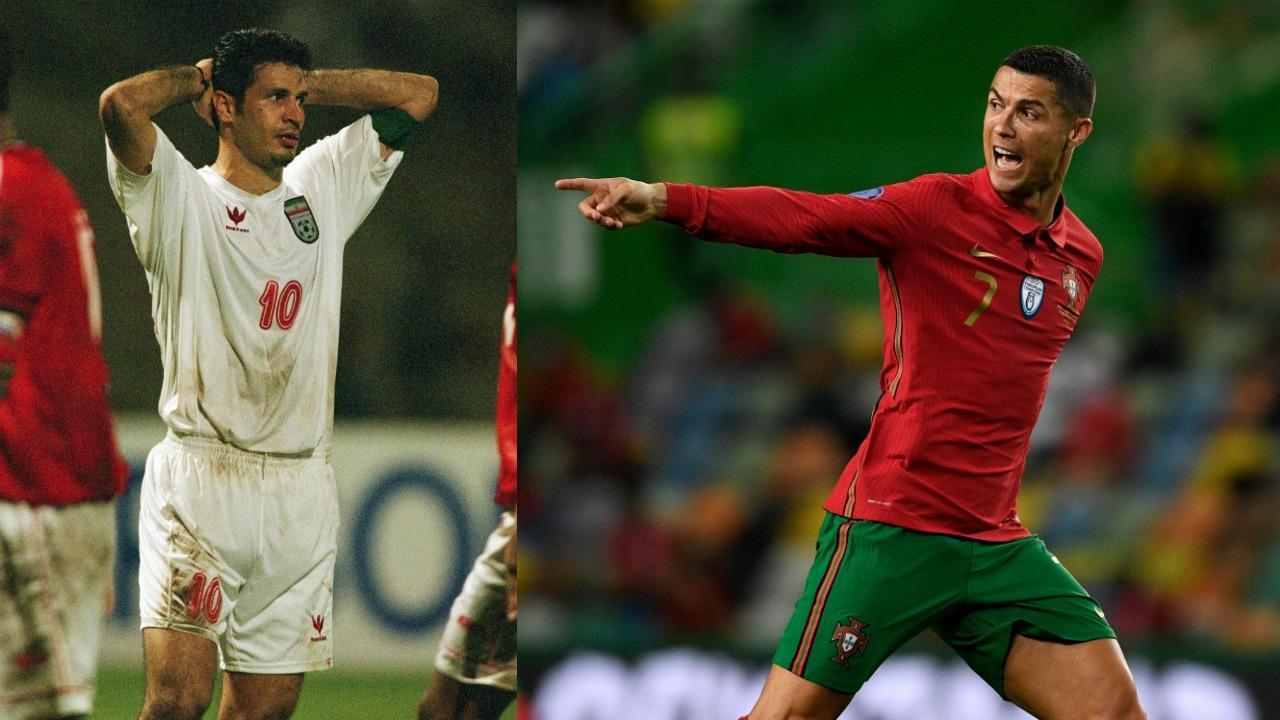 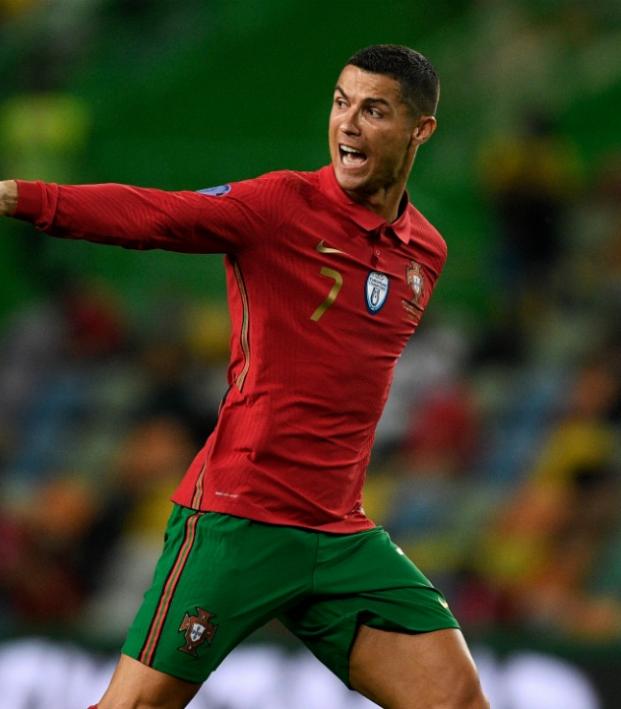 Reuters November 17, 2020
Ali Daei says “it would be a real honor” to have his record broken by Ronaldo.

Former Iran striker Ali Daei has said he would be honored to see Cristiano Ronaldo break his record for the most goals in international soccer as the Portugal forward moves closer to his tally of 109.

Ronaldo, the only other centurion in the men's international arena, has scored 102 goals in 168 appearances since his debut in 2003.

"I would congratulate him directly," Daei was quoted as saying by Tasnim news agency. "Ronaldo has scored 102 goals with Portugal so far and will beat my record, I'm sure, but he still has seven goals to go. It would be a real honor for me if a player of his caliber could beat my record. Ronaldo is one of the best players not only of this era, but ever. He's an absolute phenomenon."

Daei, who captained Iran and retired in 2006, reached his mark in 148 appearances. Ronaldo will have a chance to close the gap when Portugal play Croatia in their final Nations League group stage match on Tuesday.