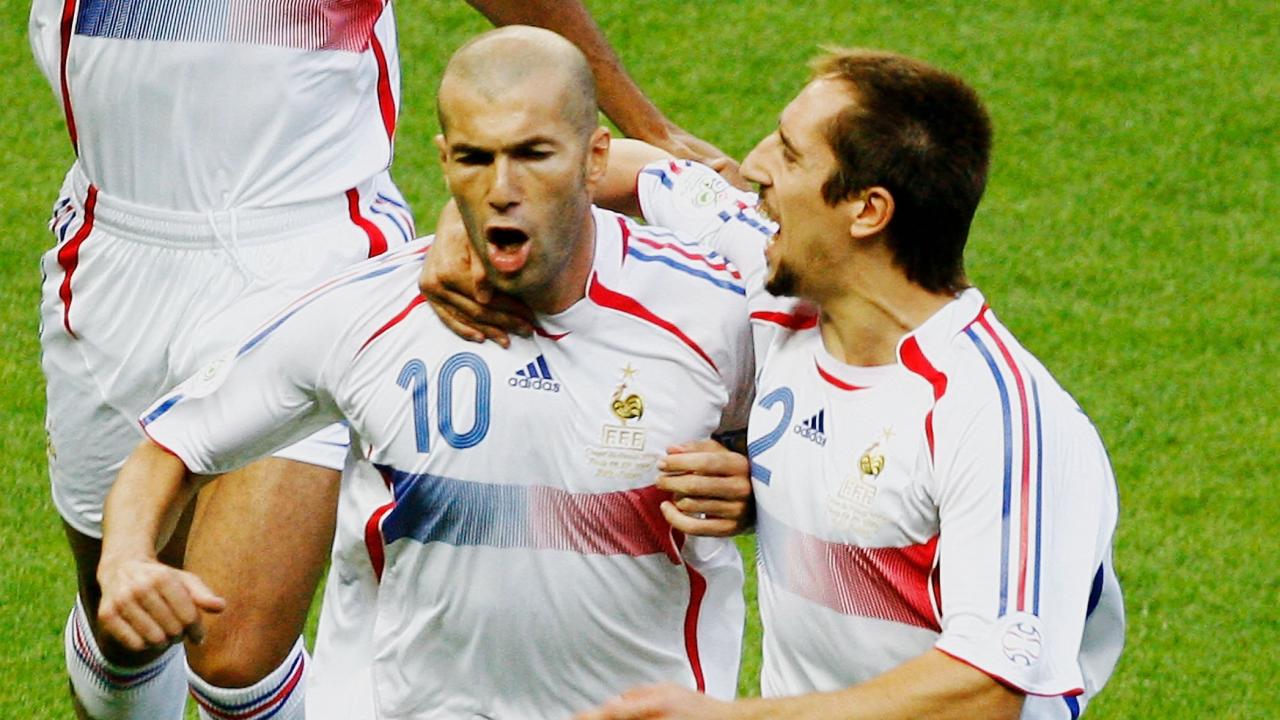 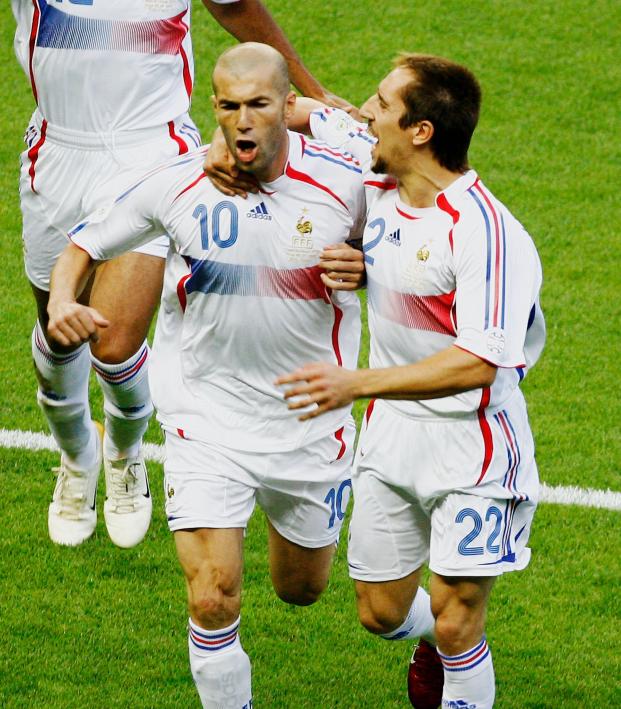 Adidas Is Reimagining Its Legendary 2006 Teamgeist Range For Top Clubs

For many Millennials, the 2006 World Cup represents the zenith of football nostalgia. As teenagers with little meaningful responsibility, we spent that summer month locked into ESPN, agonizing over the United States’ failure, delighting in the majesty of Zinedine Zidane and watching the legendary adidas “José +10” commercial hundreds of times.

I still don’t understand how they got Der Kaiser out there.

What the commercial was selling was the adidas +Teamgeist (“team spirit”) ball, jerseys and training gear. The ball was a major talking point as it was the first to move from the traditional 32 panels to 14 through the use of thermal bonding, and we were subsequently treated to a number of preposterous screamers.

The jerseys — despite being the frowned upon template variety — are also iconic, especially since they were donned by some of the tournament’s great entertainers — France, Germany, Argentina and Spain — before also being used by club teams (AC Milan, Liverpool, Real Madrid) during the 2006-07 campaign.

Well, it’s been 15 years since those heady times, and to commemorate the ceaseless march of time adidas is launching Teamgeist-inspired jerseys (only for use in training/prematch warmups) for its stable of club sides, including Arsenal, Manchester United, Real Madrid, Juventus, Bayern Munich and Boca Juniors. 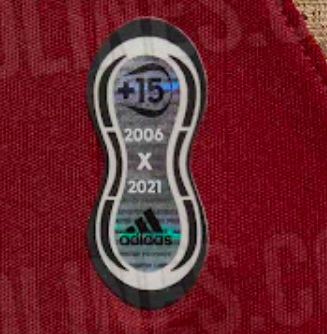 These leaked images (the collection is supposed to drop at some point in November) come courtesy of our friends at Footy Headlines. 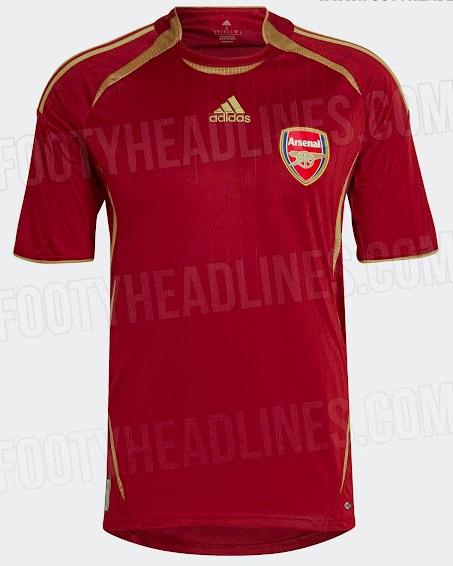 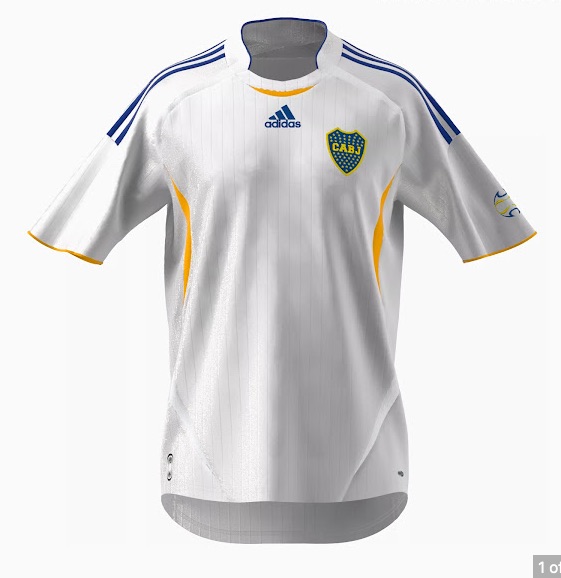 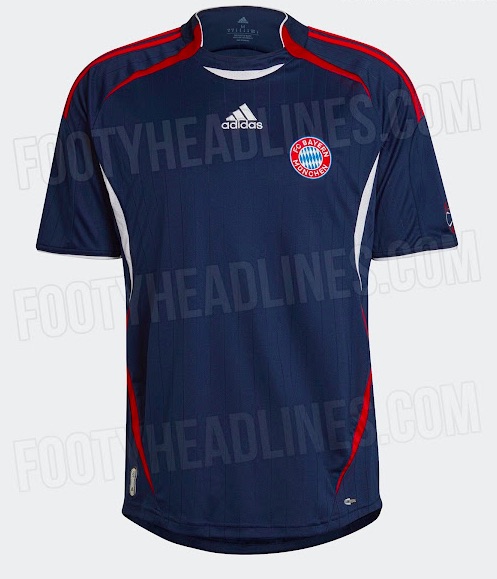 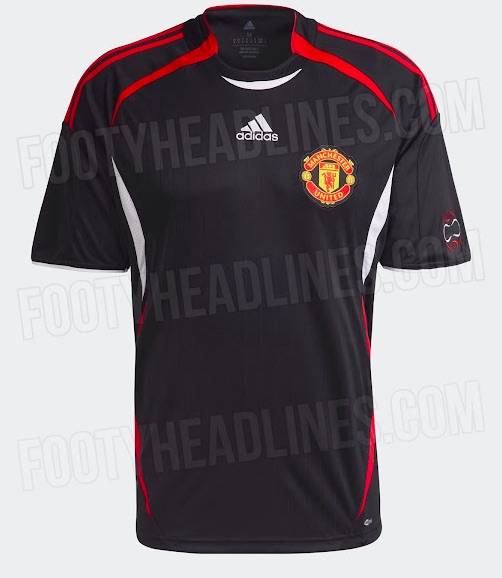 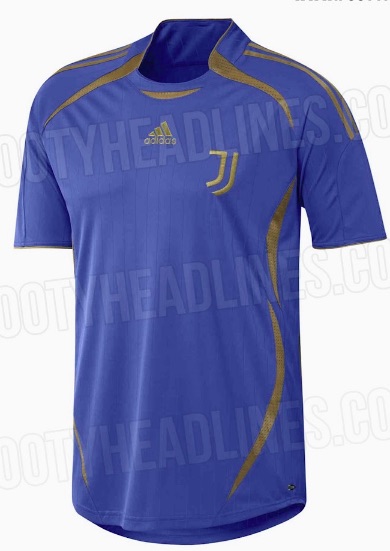 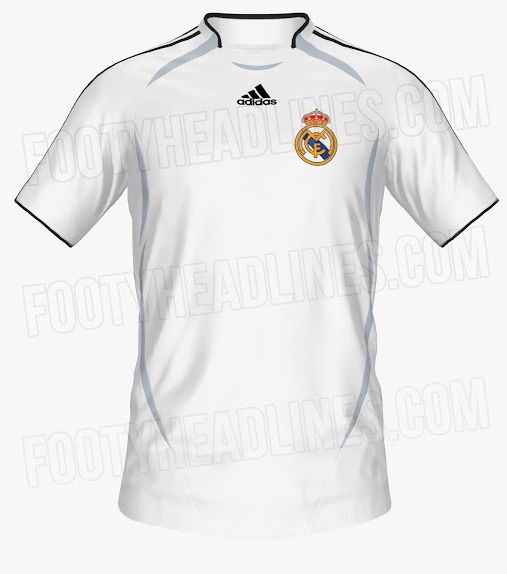 The jerseys will reportedly retail for $80.