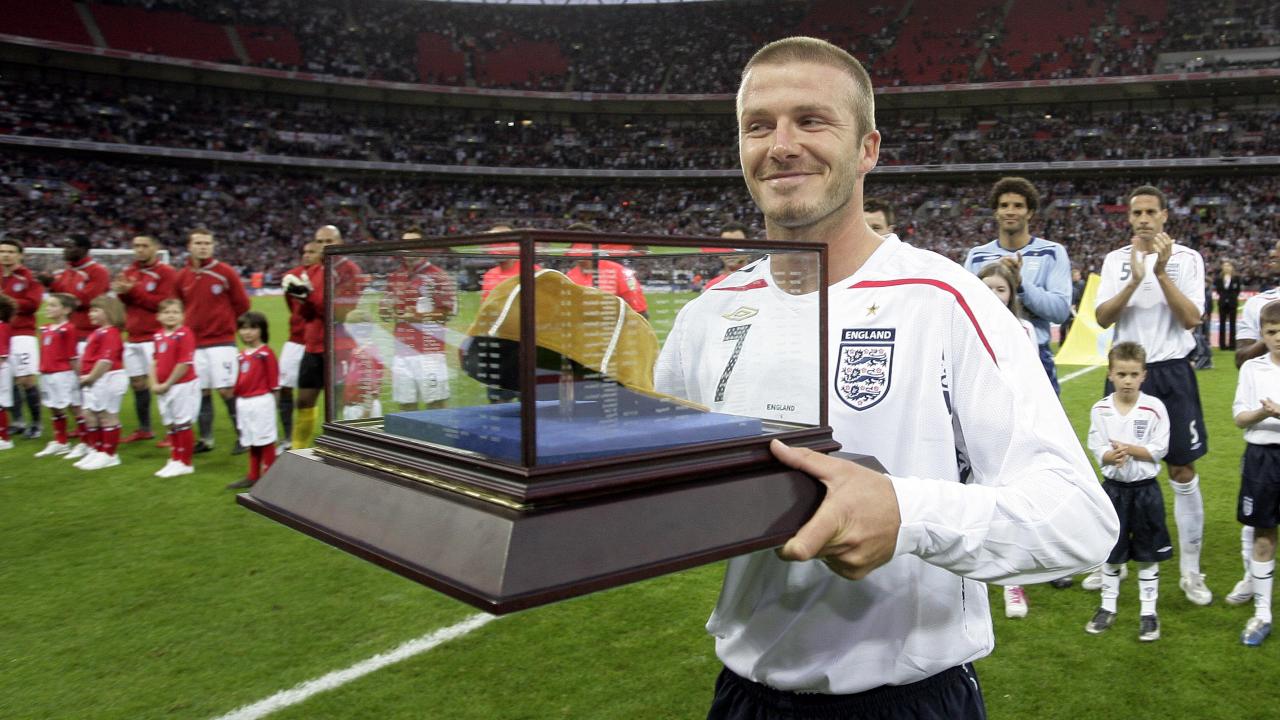 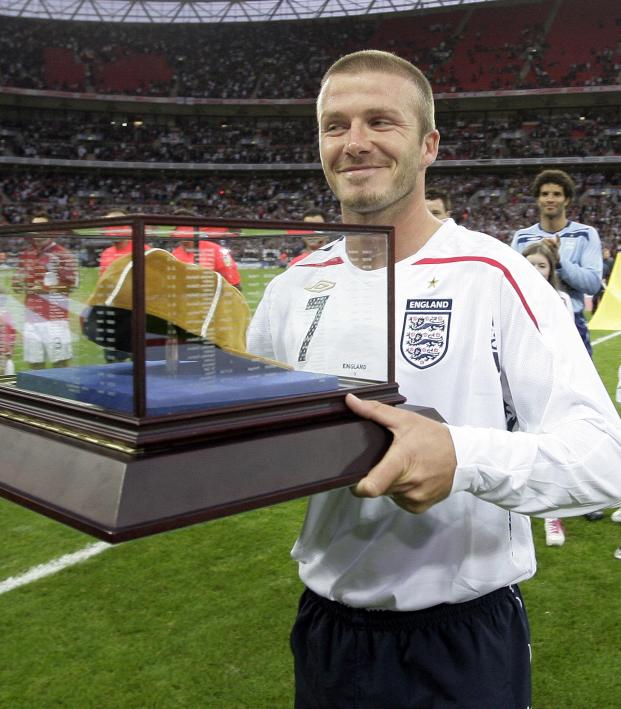 Why are two goals called a brace? Does a CAP mean career appearances? When does the hat do a trick and is it a kick flip?

These are all questions that non-soccer regulars may have asked themselves at one point. The Beautiful Game has some unique terminology that not everyone knows the root of. This article will act as your cheat sheet on why these terms are used and where they came from.

In case you have some sort of three-question quiz coming up, you can come back to this article for the answers.

Why Are Two Goals Called A Brace?

The answer for "why are two goals called a brace" derives from an old English hunting term. When hunting, if someone were to hunt a brace of birds it would mean they shot/killed two birds on their hunting trip.

The word ‘brace’ also has roots in Anglo-French. "Brace" is essentially another way to say pair.

Hopefully no soccer player is doing any hunting in an actual game, although I wouldn’t put it past Sergio Ramos. Instead, when a player scores two goals in a single game the commentator will often use the word.

In case you need a visual example, here’s Christian Pulisic’s brace against Crystal Palace from Saturday.

Christian Pulisic gets his brace!

What a performance from the @USMNT star. pic.twitter.com/U7h2zrrnhD

Why Are International Appearances Called Caps?

Players earn “caps” when they make appearances for their international team. The explanation for this one is quite literal.

Back in the olden days — the 1870’s to be exact — players who made appearances for England’s national team were given a physical cap.

Our good friend Ramos could become the player with the most caps in men's soccer history this summer. As of April 2021, Ramos is tied for the third-most caps in the world with 180 appearances for Spain. A deep run in this summer’s Euros will see Ramos surpass Egypt’s Ahmed Hassan’s record of 184. Hassan retired from international play in 2012.

Ramos will then have to compete with Bader Al-Mutawa, who has 181 appearances for Kuwait and will play some qualifiers this year.

If physical caps were still given out then these guys could have a walk-in closet full of them. Instead the word cap is only used metaphorically these days.

Why Are Three Goals Called A Hat Trick?

Back to the goals. Similar to the brace, the term hat trick comes from a different sport. In the 1850’s, the term was first used in cricket to describe when a bowler took three wickets with consecutive deliveries.

The term is now used in a litany of sports that ranges from soccer to Scrabble.

A player can also score what’s known as a "perfect hat trick", which is when a player scores a goal with their head, left foot and right foot in the same game.

Pulisic will once again demonstrate for the class.