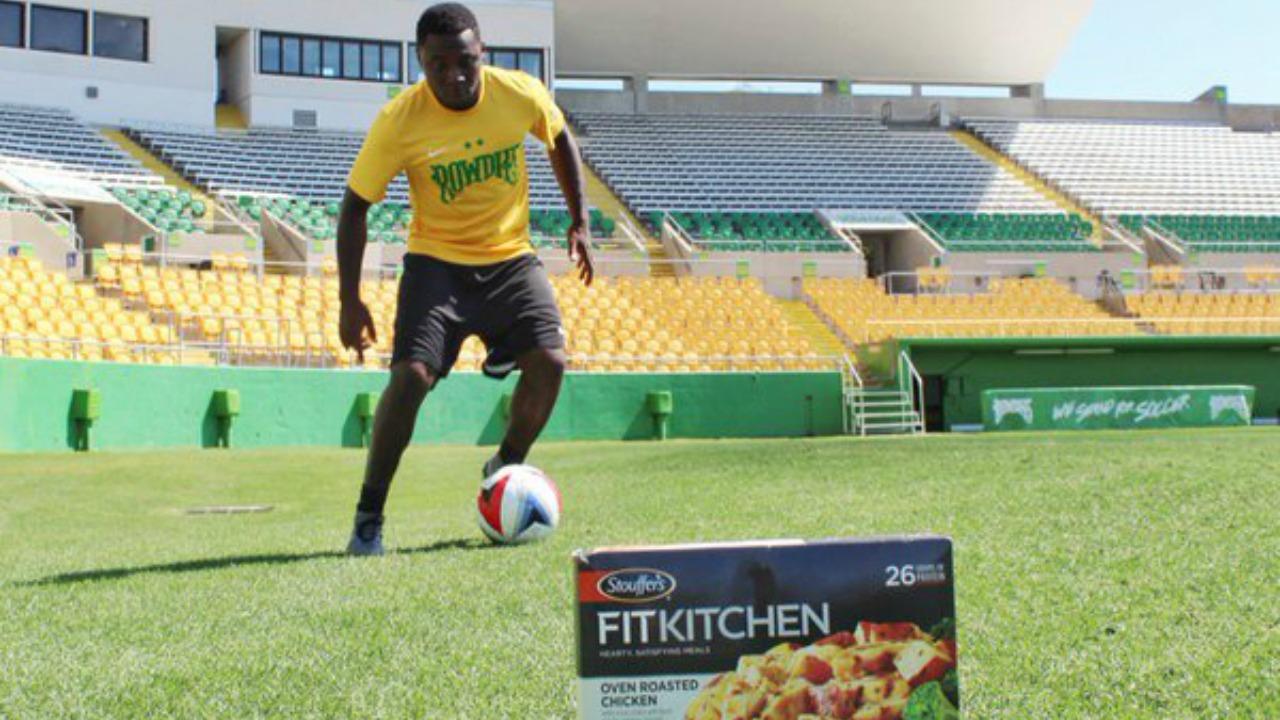 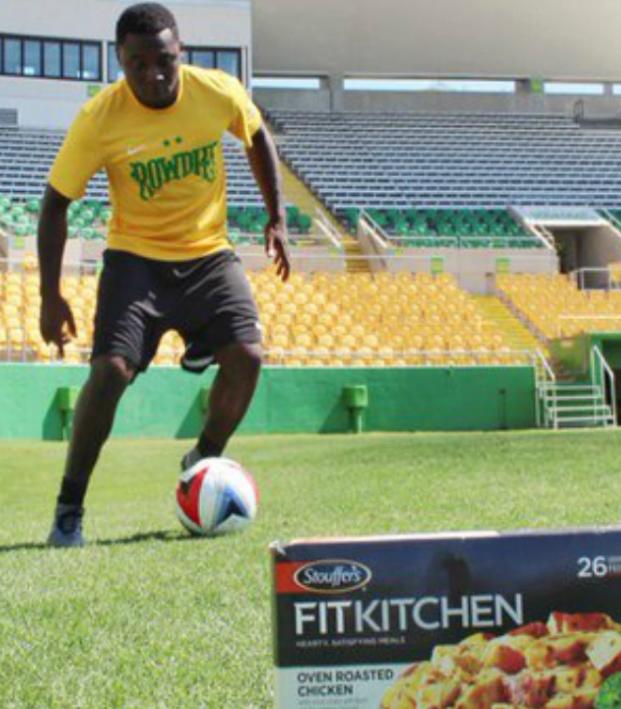 Freddy Adu needs no introduction. After Sierra Mist told everyone he'd fix the ozone layer as a 14-year-old boy wonder, he instead went on to play professional soccer for 15 years while representing his country 17 times. A lot of people still aren’t happy about that and want him to get up there and fix that damn part of the stratosphere, but we say leave him alone.

The last we saw from Mr. Adu out on the pitch was when he volleyed home an acrobatic effort for the Las Vegas Lights back in 2018. Have some.

Tipped to be the next big thing, Freddy Adu, 29, is now at his 14th club Las Vegas Lights.

Here is his only goal in 9 appearances so far for the club. pic.twitter.com/5QwBtWnhfx

He’s currently in Maryland, hopefully watching movies and TV shows for the sake of this page's posterity. Regardless, we'd love to see more of Freddy playing ball and we hope he leads a wonderful life to the end of his days.

What more could you ask for? pic.twitter.com/Pekl4NVcHt

But let’s move on to more important things. Let’s move on to what we’re really here for: a dynamic, cutting-edge review aggregator that channels Freddy’s thoughts on movies and TV shows to assign them a Stouffer's Lasagna Rating.

Why Freddy Adu and why Stouffer's? Because Freddy loves movies, TV shows and Stouffer's, and not necessarily in that order.

Stouffer's are easy to make (and packed with protein), allowing you to get right to watching your favorite stories. You don’t even need dishes or anything, which is another plus if you’re stuck in the body of a 14-year-old. 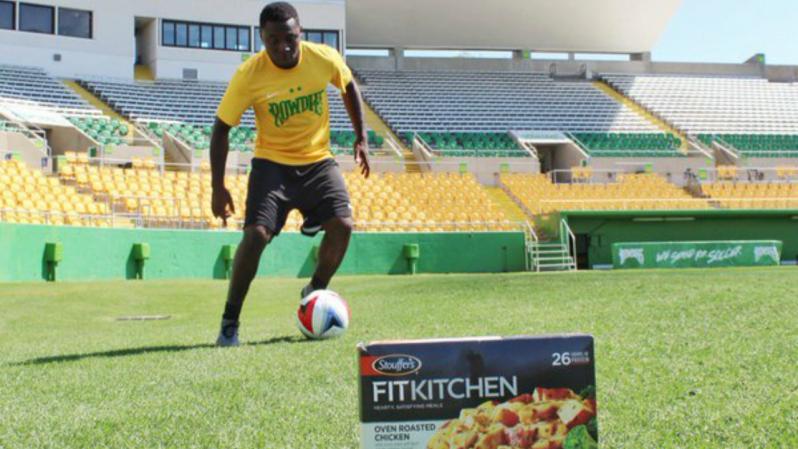 As a professional athlete, Adu’s got a lot of downtime to recover and prepare for the next whatever.

What are some good shows out? Pretty sure I've seen 95 percent of TV shows already.

See? How could you not trust this man? He's seen 95% of everything that's out there. Just think about that. That's incredible.

Adu knows more about entertainment than Siskel and Ebert combined. He’s like a young man’s Chuck Klosterman, totally in tune with pop culture except way more into Christian Bale movies. 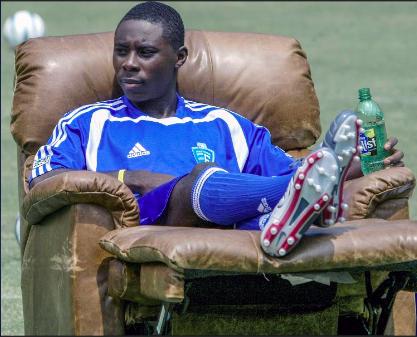 Sit back, relax, grab a cold Sierra from the cooler and enjoy the show. 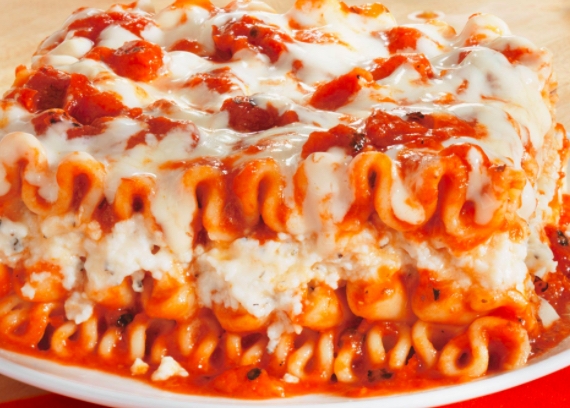 These movies, like a good lasagna, have many layers.

If you haven’t seen LA92 please go watch it now on Netflix. Speechless!

Game of Thrones (there's more to be said)

Is game of thrones the greatest TV show ever made?

Game of Thrones (so much more)

Most of my followers know I'm a huge movie guy. Saw Wonder Woman a couple weeks back and it was fantastic. DCEU finally brought that fire!

How good is ozark season 3?

To each his own but in my humble opinion INTERSTELLAR was the best movie of 2014.
Christopher Nolan as always never disappoints.

Watching some IP MAN. Those movies are real good for those who have never seen it. Martial arts movie.

Highly recommend you guys check out the ultimate version of BvS that just got released. 1000 times better than theatrical one. 3 hours long!

The dark knight was the only movie I have ever been to and the whole theater gave it a standing ovation and I mean the WHOLE theater. EPIC!

Seriously, The Dark Knight. Check it out.

Just the while dark knight series was epic. The storyline the acting. Everything.

DID YOU SEE IT YET? YOU HAVE TO SEE IT.

Had a Star Wars marathon today. Never seen it from start to finish. Yoda is that dude lol

Didn't invent anything I just love watching the show and wandering if they will make a new season of shark tank???

Any movie with Liam Neeson

Is it just me or is Liam Neeson a straight G in every movie hes in. 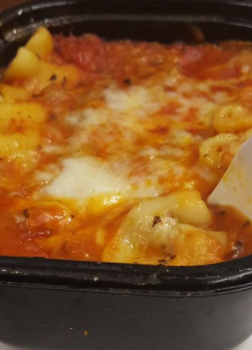 This is just your normal Stouffers.

What did you guys think of suicide squad? Was better than I expected! Thought it was good.

hope everyone had a great day! Who saw prometheus? thought it was an alright movie

Started watching "making a murderer" on Netflix! So far so good

Just saw avengers in the theater. Was pretty good. But I am also pretty excited about this batman vs superman movie mannn!

Shark week is pretty cool. I'm glued to my tv. 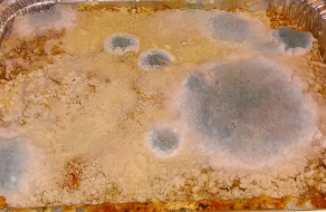 DO NOT watch these.

Did you guys like deadpool? I honestly wasn't feeling it as much as some people were

Bourne legacy was a pretty good movie. Total recall not so much.

Movies made before Freddy was born

Watching blade runner with Harrison ford. Heard alot about it but never seen it. Not really into movies made before I was born but lets see