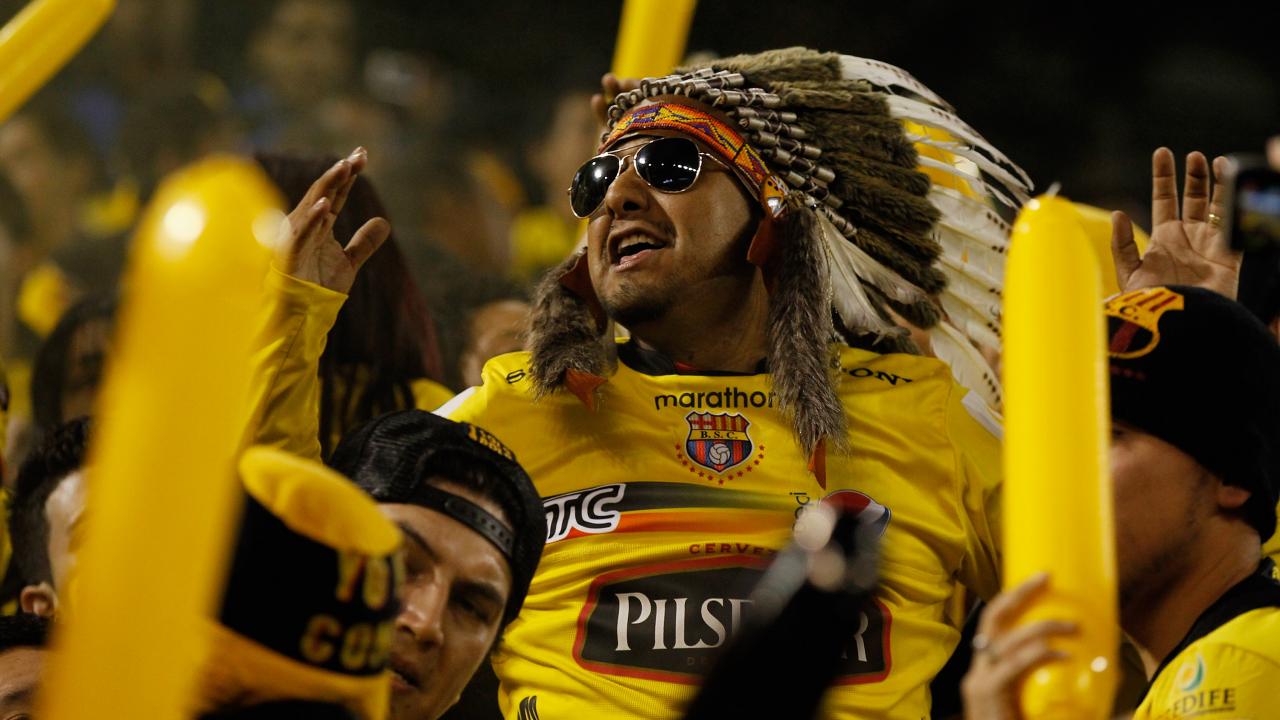 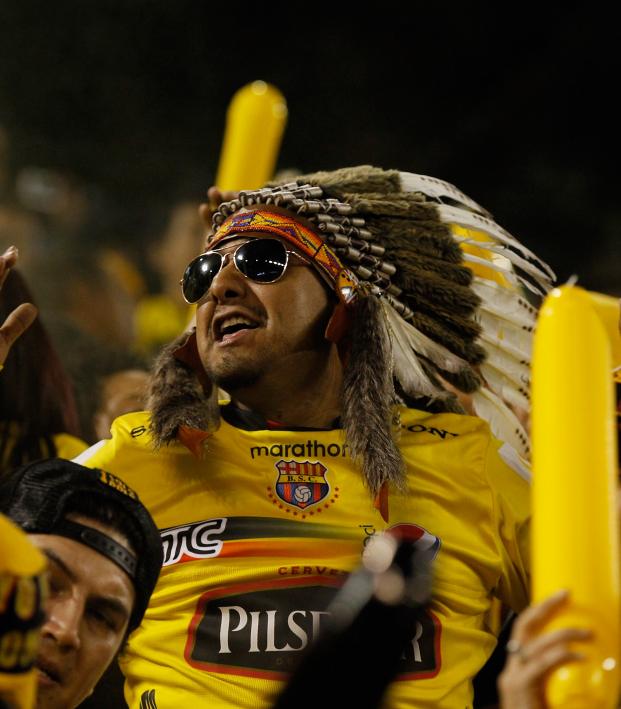 With the Laws of the Game going back nearly 160 years, it’s interesting to look at the ways in which things have been codified, historicized and transposed. One particular offshoot has been the use of stars above team crests. What are the stars above football badges? On the one hand, the answer is exceptionally simple, but like I said, we’ve had some interesting developments and deployments over the years.

When thinking about stars above football badges, your first mental image will almost certainly be that of Brazil’s national team, which has been showcasing its stars since 1968. The Seleção has won the World Cup five times — more than any other side on the planet — so there are five stars above the Brazilian Football Confederation (CBF) crest. 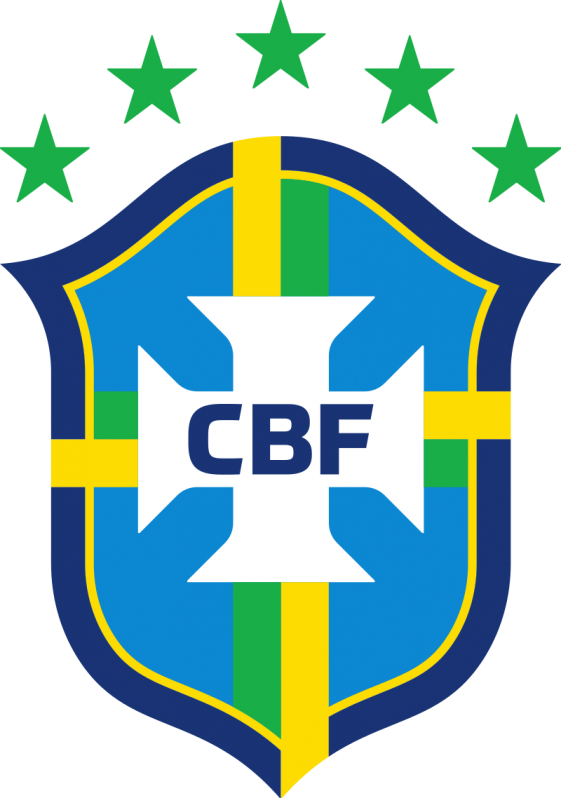 The law of a star for every World Cup won at the international level is simple enough, and the women’s game follows the same practice with the USWNT boasting four stars. 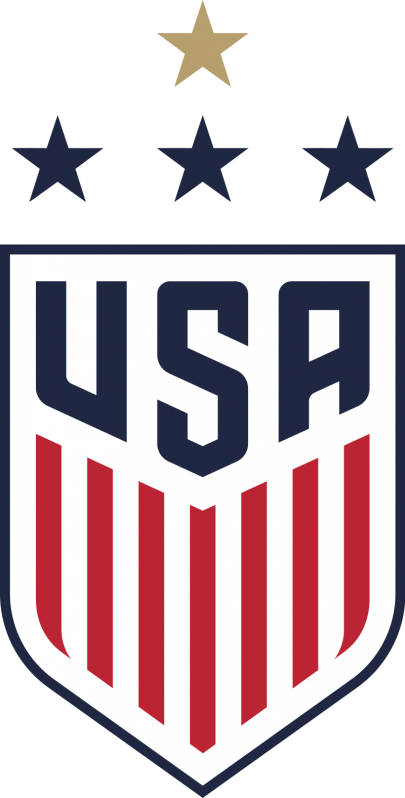 But now we switch over to the club game, where there’s actually no specific rhyme or reason for stars that’s handed down by a governing body. The team itself usually decides if they’d like to adorn their kit with stars for some specific reason, so the link can be tenuous. While it’s most common to see a star as representative of either five or ten league titles, it’s not always that straightforward.

What Are The Stars Above Football Badges? Famous Examples 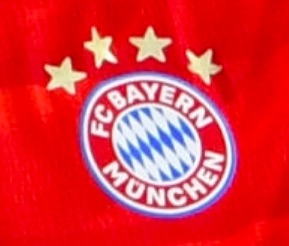 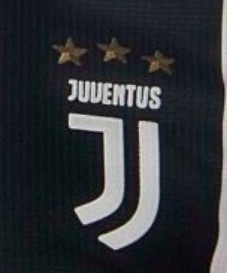 The Old Lady became the first team to adopt a star back in 1958 after winning a 10th Serie A title. Each star represents 10 league titles, so there are three stars for the 36. Juve removed the stars entirely after the fallout from “Calciopoli,” but they’ve since been reinstated. 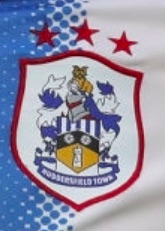 It might seem strange for a Championship club to have three stars above its badge, but the Terriers earned that right after becoming the first club to win the English First Division three times in a row, between 1924 and 1926. 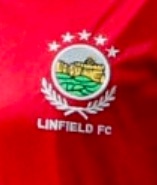 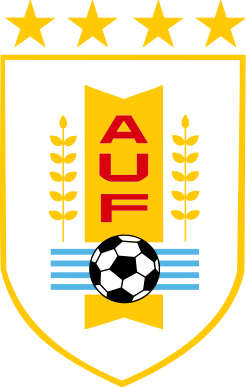 La Celeste have won the World Cup twice (1930 and 1950), but they’ve got four stars above the badge — why? Because FIFA now recognizes the Olympics held before the formation of the World Cup (1924 and 1928) as official world championships. Uruguay won gold at both those tournaments. 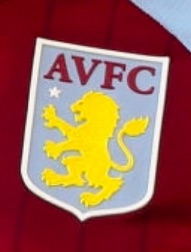 The single star located inside the crest is representative of the club’s 1982 European Cup triumph. 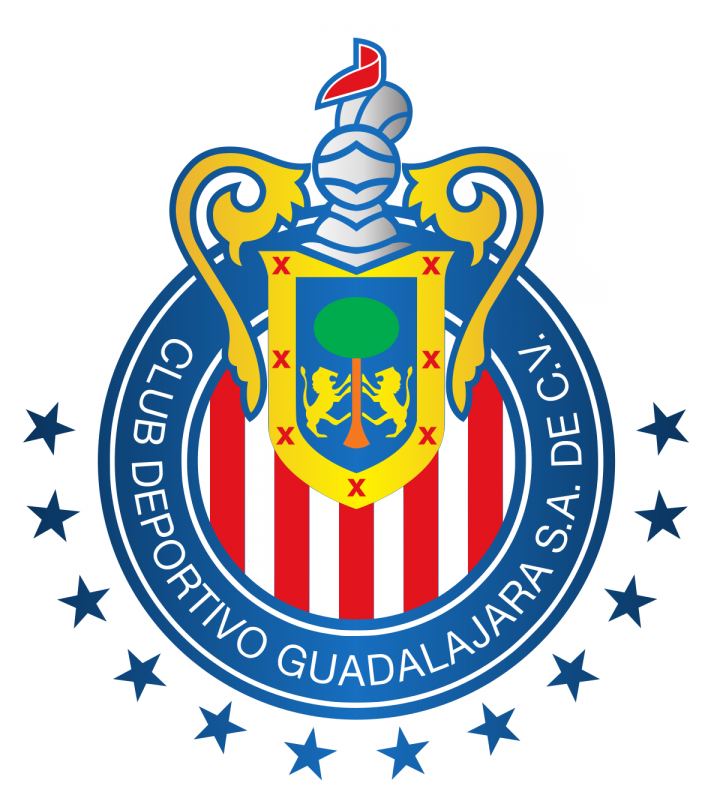 12 league titles, 12 stars underneath the badge. 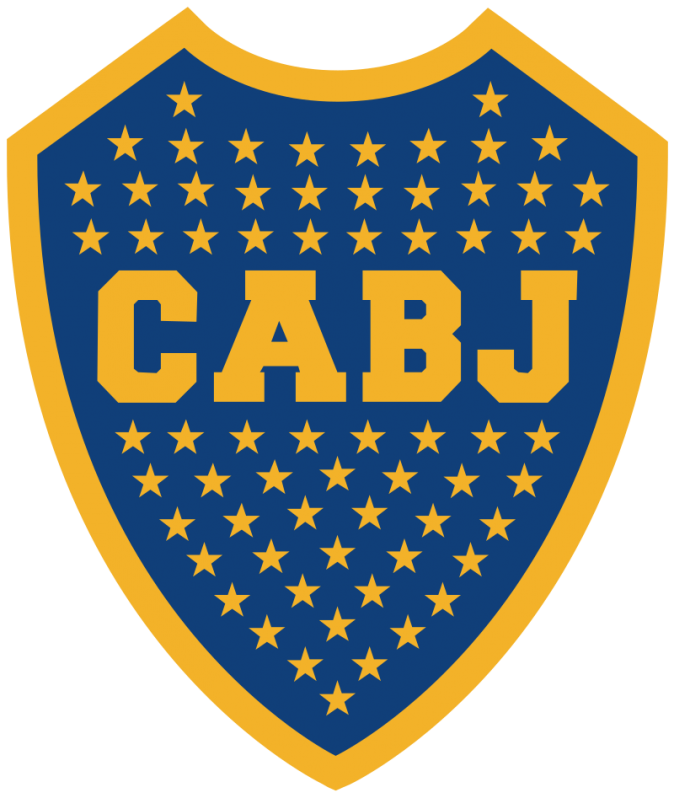 Beginning in 1970, the Boca Juniors badge was supposed to incorporate a star for every title won. However, the club reached 52 stars in 2012 and that’s been the look ever since.

The Japanese club doesn’t play around with a star for each major title, including one special star to mark their 2008 AFC Champions League success. 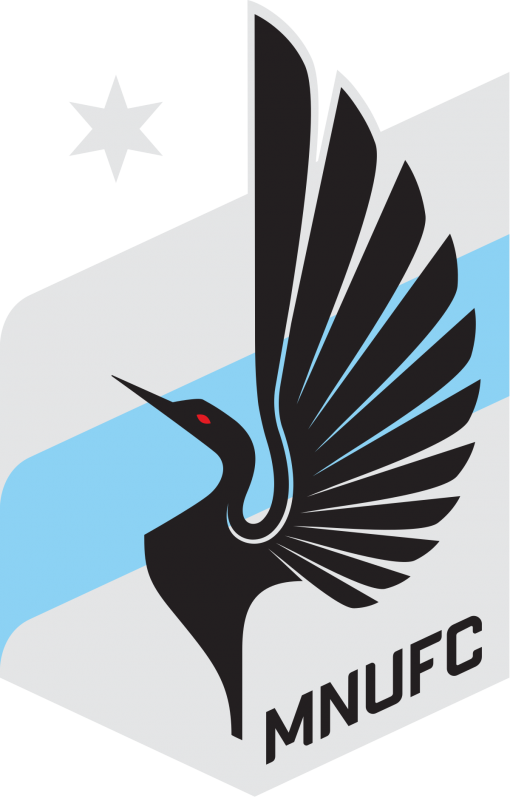 Rather than denoting Minnesota’s historic collapse against Seattle in the MLS Cup playoffs, the star here represents “L'Étoile du Nord” (“The Star of the North”), which is the state’s motto. 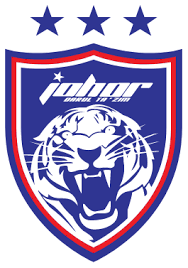 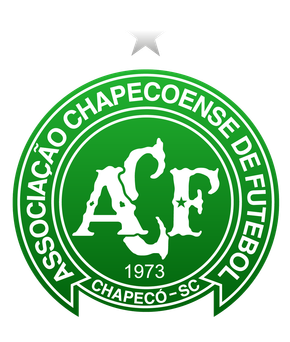 The star is a tribute to the 2016 Copa Sudamericana and the 22 players and 23 staff members who perished en route to the final on LaMia Flight 2933.