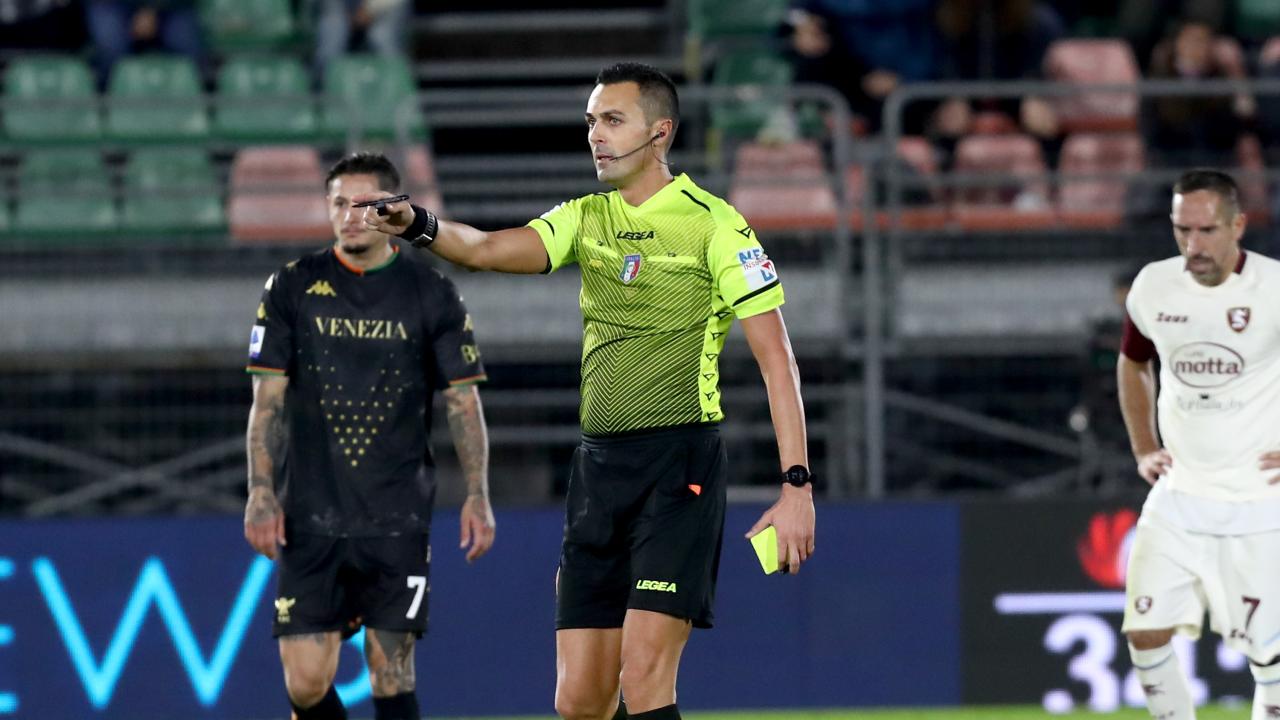 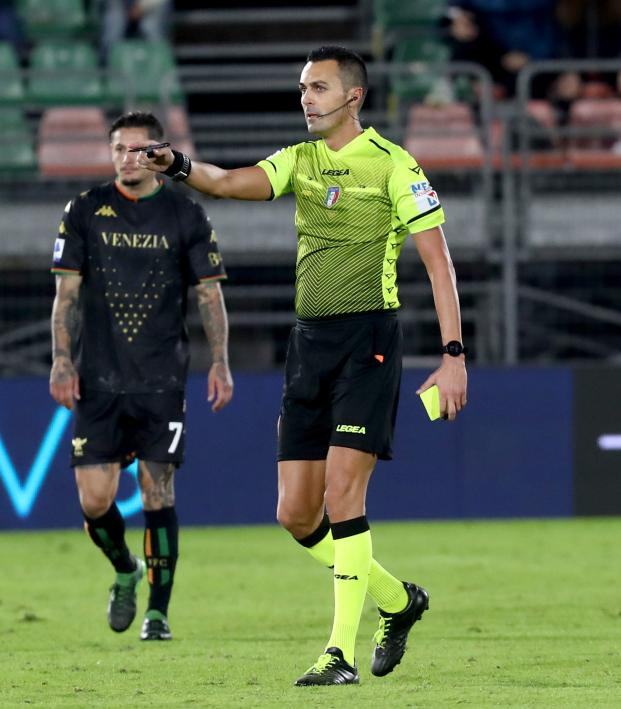 It's been 15 years since news of Italy's major match-fixing scandal shocked the footballing world. Calciopoli, as the scandal became known, involved five Serie A sides (namely Juventus) paying off anyone and everyone to influence things like refereeing selections and calls made on the field.

Gianluigi Buffon, Giorgio Chiellini and Zlatan Ibrahimovic — members of Juventus at the time and all still in Serie A — will certainly remember those dark days of Italian football, as well as the subsequent match-fixing scandal that came to light in 2011.

Those days of refereeing wrongdoing are now a thing of the past (or done less conspicuously), or, at least they seemed to be until Tuesday's Serie A match between Venezia and Salernitana.

The two newly-promoted sides faced off in an early-season fixture with major implications at the bottom end of the table, as Franck Ribéry's Salernitana, stuck in last place, looked to gain ground on American Gianluca Busio and the 16th-place Venetians.

Hosts Venezia took the lead in the 14th minute through a smart finish from left winger Mattia Aramu, but Federico Bonazzoli equalized for Salernitana 15 minutes after halftime.

Then came (to put it lightly) the controversy.

Venezia defender Pietro Ceccaroni, dribbling out from the back, played a horizontal pass to fellow center back Ethan Ampadu — the Chelsea loanee who spent last year at Sheffield United.

The Welshman let the pass run through his legs, but on the turn, he found Salernitana's Franck Ribéry closest to the ball. Ampadu dispatched Ribéry with a sliding challenge to ensure that the French attacker did not have a clear path to goal.

Protests from Salernitana were minimal, but to the surprise of everyone at the Stadio Pier Luigi Penzo, referee Marco Di Bello showed Ampadu a red card, leaving the 21-year-old defender speechless. 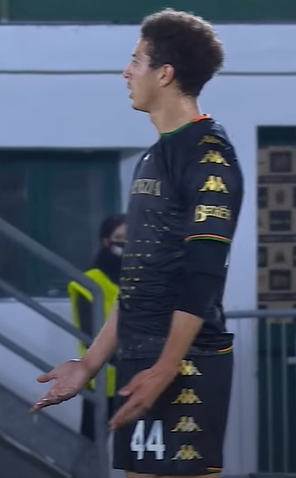 When you do your chores but mom still won't let you go to the sleepover.

What kind of sport are we playing where that isn't a legal challenge? Are we really going to slow down every questionable tackle to an almost imperceptible speed to determine if the player's foot made contact with the opponent's foot 1/100th of a second before touching the ball?

Football is trying to meticulously make every call so correct that oftentimes we miss the obvious answer. It takes just the slightest bit of common sense to see that Ampadu gets the ball. And that should be the end of it.

Otherwise, every challenge where the defender even touches the attacker will be whistled for a foul. Referee Marco Di Bello blew the call on the field, but then the exactness of that VAR compounds the error by defending a subjective foul call.

A focused lens is useful for determining whether the ball is in play, but if you have to zoom in to see the most minute of touches on an attacker's ankle, then that's not a call you can uphold.

Ampadu makes a play on the ball and gets the ball. If he makes a bit of contact with his opponent, then so be it. But if that challenge is a foul, then the sport is heading down a slippery slope.

Miraculously, the match continued, and Venezia held out until the final minute of injury time before Andrea Schiavone gave the visitors the victory with a 95th-minute goal.

Let's just hope the result doesn't have any impact on the final relegation standings, nor that it is a sign of larger match-fixing issues.