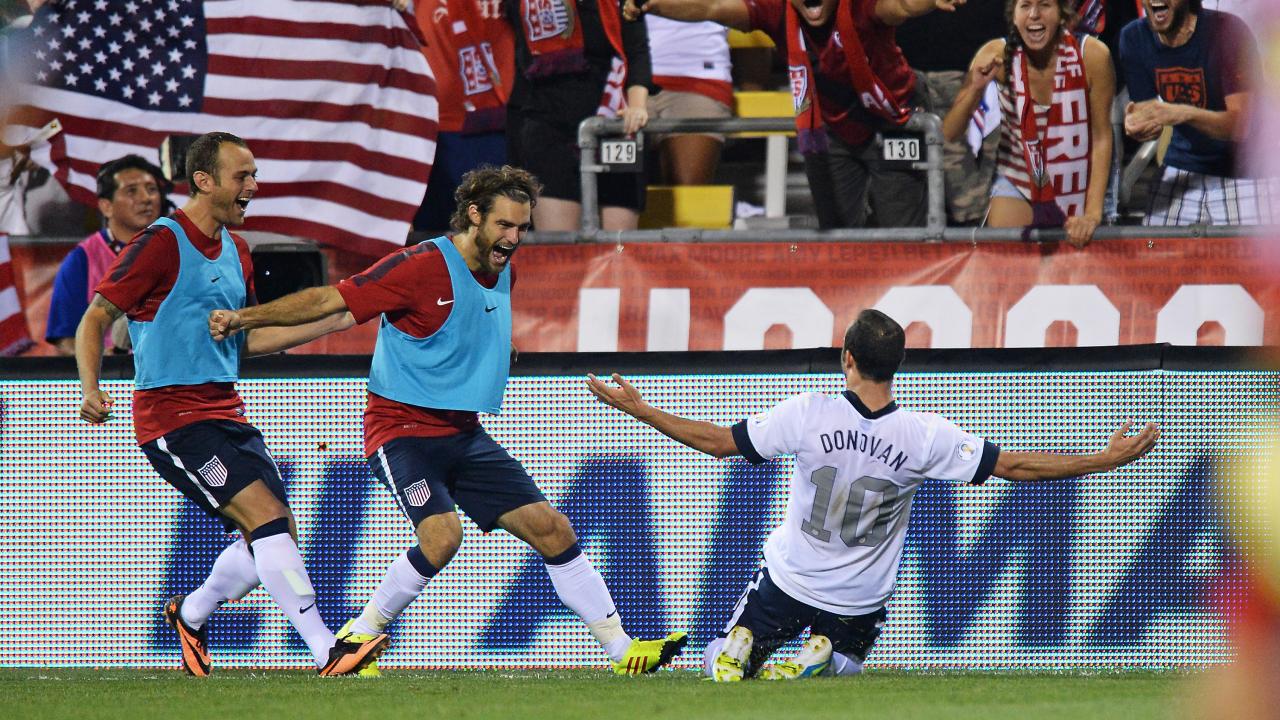 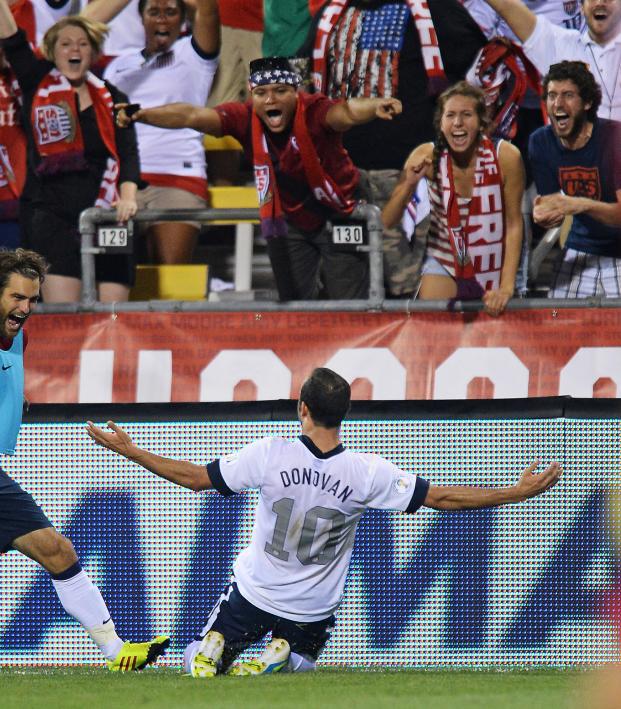 The U.S. men's national team defeated Mexico in a highly contested match on Sunday to win the CONCACAF Nations League, marking the country’s first competitive victory over its rivals since September 10th, 2013.

The fruitless streak continued so long that I personally graduated middle school, high school and was just one year away from graduating college before the U.S. was victorious again. Christian Pulisic, the American captain who scored the go-ahead goal, was just 14 years old when the U.S. last claimed victory.

To celebrate the recent win and to best illustrate how long the drought really was, here's a look at how different our world was the last time the U.S. men had a competitive win over Mexico.

92 long months stood between U.S. men's team victories over Mexico in competitive games. The last win was in 2013, when the USA leaned on stars Landon Donovan and Clint Dempsey in a “Dos a Cero” victory to qualify for the 2014 FIFA World Cup. Over seven years later, the U.S. men's team finally mustered up another competitive win in a nail-biting Nations League final in early June 2021.

The U.S. starting XI that claimed victory a few days ago averaged an age of 24 years and 206 days, boasting the youngest-ever average age to represent the USMNT in a final. These stars would have been worrying about their homework for either middle school or high school the last time the U.S. saw a competitive win over Mexico.

2,765 total days separated the victories; quite some time has passed since the USMNT defeated Mexico in a match that actually meant something. After Pulisic sent the winning goal to the back of the net late in the extra time, the men's team finally ended the drought.

In 2013, when the United States last defeated Mexico, the entire world was going crazy to the Harlem Shake as the trend made its way through social media.

Everyone was getting the new iPhone 5S in order to hop on the popular social media site Vine or even to catch the finale of the hit series The Office. Maybe they were even hiding from the "new" Miley Cyrus, who was gyrating and assaulting a foam finger on live T.V.

The world was yet to know the many tragedies and struggles it would eventually have to endure. They were blind to the disappointing future that the Game of Thrones series was destined for as viewers were still in shock and awe from the "Red Wedding" episode premiere.

But tragedies were seen around the world in 2013 as The Boston Marathon Bombing occurred alongside numerous world events. We mourned the death of many powerful, influential people in the world, including South African President Nelson Mandela, British Prime Minister Margaret Thatcher and Venezuelan President Hugo Chavez. Even the Pope resigned that year — no wonder the U.S. beat Mexico.

Remember the blackout during the Super Bowl or when Auburn won the Iron Bowl off a missed field goal return for a touchdown as the clock expired?

Well, both events happened around the same time as the last time the United States beat Mexico. That's how long it has been since we saw U.S. salvation against our longtime rivals. The USMNT had such a long losing streak, the last time they won people's favorite words were "selfie" and "twerk". When is the last time you heard those?

Grand Theft Auto V, one of the best-selling video games in history, was just released for everyone to play. We also saw the release of the popular movie The Wolf of Wallstreet and were introduced into Jordan Belfort's crazy life.

The last time the USMNT beat Mexico was so long ago that Stephen Curry had neither a ring nor MVP award, whereas today he has three championships and two MVPs. Lebron James just won his second NBA title on the Miami Heat with the help of Ray Allen's famous shot. Kevin Durant and Russell Westbrook led the Oklahoma City Thunder. Future MVP Giannis Antetokounmpo was just drafted, weighing around 50 pounds lighter and was certainly not yet known as the "Greek Freek".

Leicester City was stuck in the second tier of English soccer. Cristiano Ronaldo just won his very first Ballon d'Or. Lance Armstrong was also just being exposed as a cheat in every one of his Tour de France titles.

Three different American presidents have been in power through the extended losing streak, but thankfully and finally the U.S. men's team capped off the 92-month long drought against Mexico.

With the young team fresh off a very vital win, there is a lot to be hopeful about concerning the future of the USMNT. As many Americans establish themselves around the world with Pulisic making waves with Chelsea, Gio Reyna on Borussia Dortmund, Sergino Dest on Barcelona and even more playing for big clubs, they'll seek to continue U.S. Soccer success all the way to the 2022 World Cup.