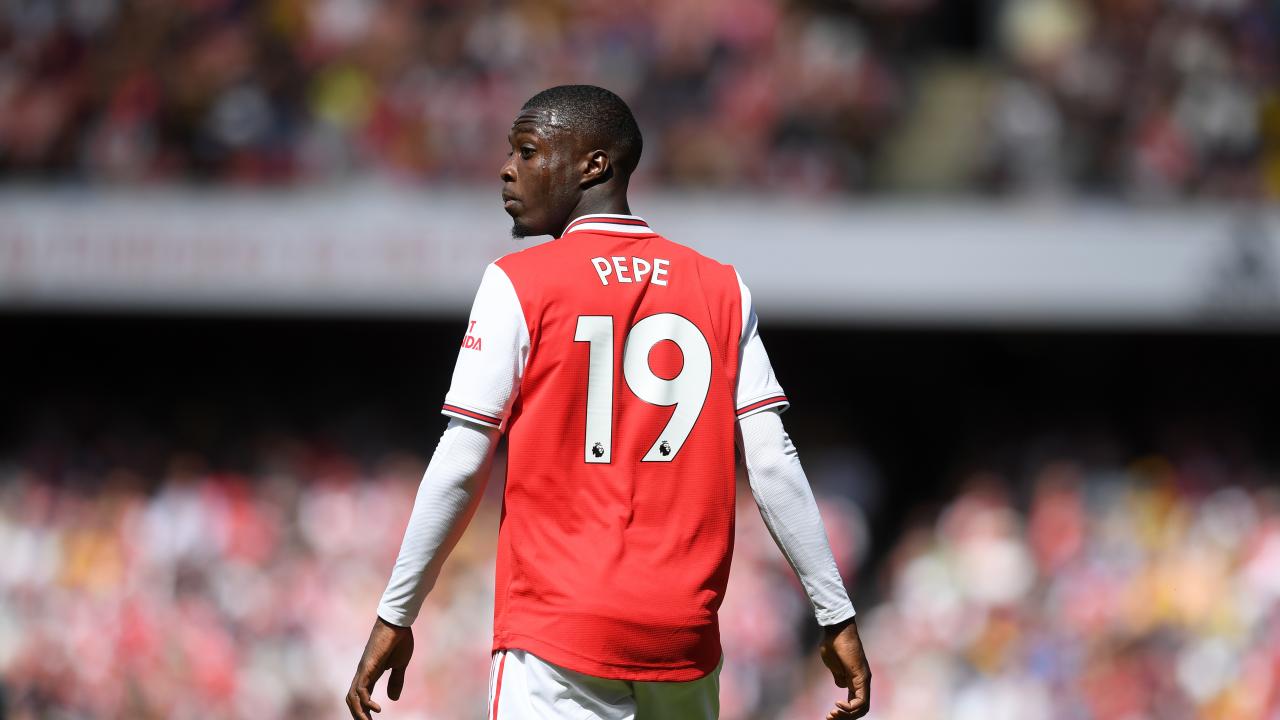 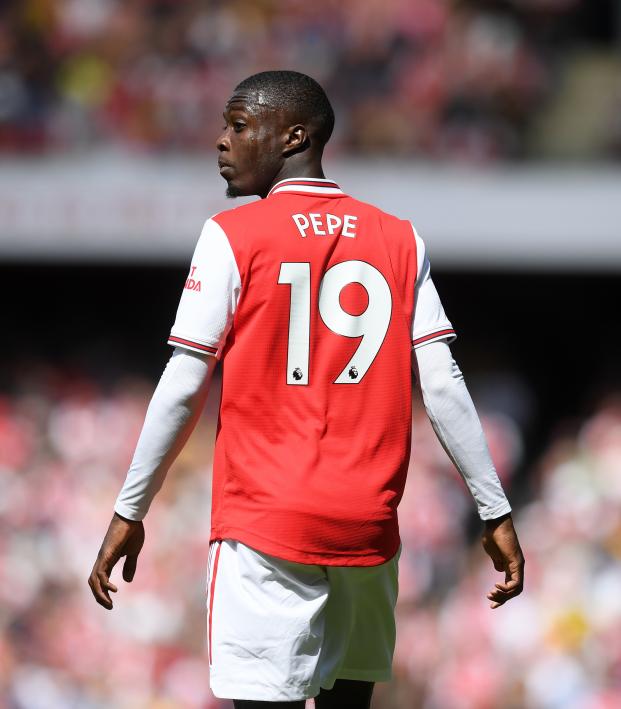 Is Paying For Big-Name Players In Full A Thing Of The Past?

Money is becoming increasingly inflated in soccer over the last five years. It seems like each year a new record transfer fee is set both at a club level and international level. This has been possible thanks to incredible broadcast rights fees in other countries that then trickle down to teams in each league. Teams then have more money to spend on players and clubs take advantage of that, setting ridiculous asking prices for their players as the sponsorship money just rolls in alongside the lucrative TV deals and funding from club owners. The globalization of the sport is an incredible sight to see but could pose some serious financial hurdles in the near future for clubs looking to buy the next best thing.

With that in mind, is paying for players in installments or securing loan deals the only way forward for clubs looking to get the biggest players from around the globe or to secure the next superstar? It sure seems to be headed that way.

Arsenal has already demonstrated its ability to complete the “we’ll pay you in installments” move for players that are out of their current price range. This was proven with its record signing Nicolas Pepe, who would have cost almost double of what Arsenal’s reported transfer budget was at the beginning of the summer. Thanks to an agreement to pay that transfer fee of $88 million in a five-year payment plan and just $25 million upfront, Arsenal got its man and added the winger to a now terrifying attacking trio up there with the best in the league.

Now, Bayern Munich has just secured Philippe Coutinho on loan from Barcelona, and based on his comments, he has no plans of returning to the Camp Nou after having a tough time. Even though he can be seen as a failure in the eyes of Barcelona fans, he is probably still worth $100 million in the eyes of the club.

It doesn’t appear that these transfer fees will get any cheaper in the future, and clubs could be cleaning their banks on just one player. So, what are clubs to do?

Neymar’s fee to go to PSG was obscene at the time, but might become a commonality in the coming years, and clubs surely can’t be spending that kind of money on just one player during a transfer window when there are typically two or three areas to address during any given window. Even deals for players like Ruben Neves of Wolves or Dayot Upamecano could have asking prices of $90 million if their respective clubs know what they’re doing. Then a player like Kylian Mbappé, who is sure to move to either Barcelona or Real Madrid during his career, could probably be worth $300+ million in a couple of years if he doesn’t slow down. He might already be worth that in today’s market.

On loan or paying in installments, it’s clear that clubs are starting to look to other ways of buying the best players, with fees becoming too high to pay all at once.

If these sorts of moves become more common, it could also be beneficial for both players and mid-level clubs. If a player is tipped to be the next superstar but isn’t quite ready for the bigger clubs like Manchester United, Real Madrid, Barcelona and so on, he wouldn’t have to make that big jump at a young age to a club that is just looking to bolster its squad. We’ve seen this sort of problem arise with players like Marco Asensio, who started in incredible form, but has since not performed on a consistent basis. From the mid-level club’s point of view, they could make moves for players that have loads of talent before the bigger clubs get into the mix without draining all their transfer funds. With a loan move, it lowers the risk for the buying club if the player doesn’t live up to expectations, and they only have to decide on how much of the player’s wages each party will pay. Maybe these types of moves would help close the gap or eliminate the top couple spots from each league from always being the same teams, who knows?

Paying in installments has already been done, and just this window we are watching big loan moves with Neymar still up in the air and Coutinho now confirmed. The main issue in moving forward with this is that it ultimately always boils down to the player. The player might not want that mid-table club to help with development and receive valuable first-team minutes. They may just want to go straight to the big lights. Regardless, the money in football is heading for a crossroads soon, with the fees for players having no apparent ceiling and the TV deals getting more and more valuable. Teams are already beginning to look for other ways to fund moves, and they might soon become the only way to make these big moves happen in the future.

Barcelona will make a loan move for Neymar with an obligation to buy, according to @rmc_sport