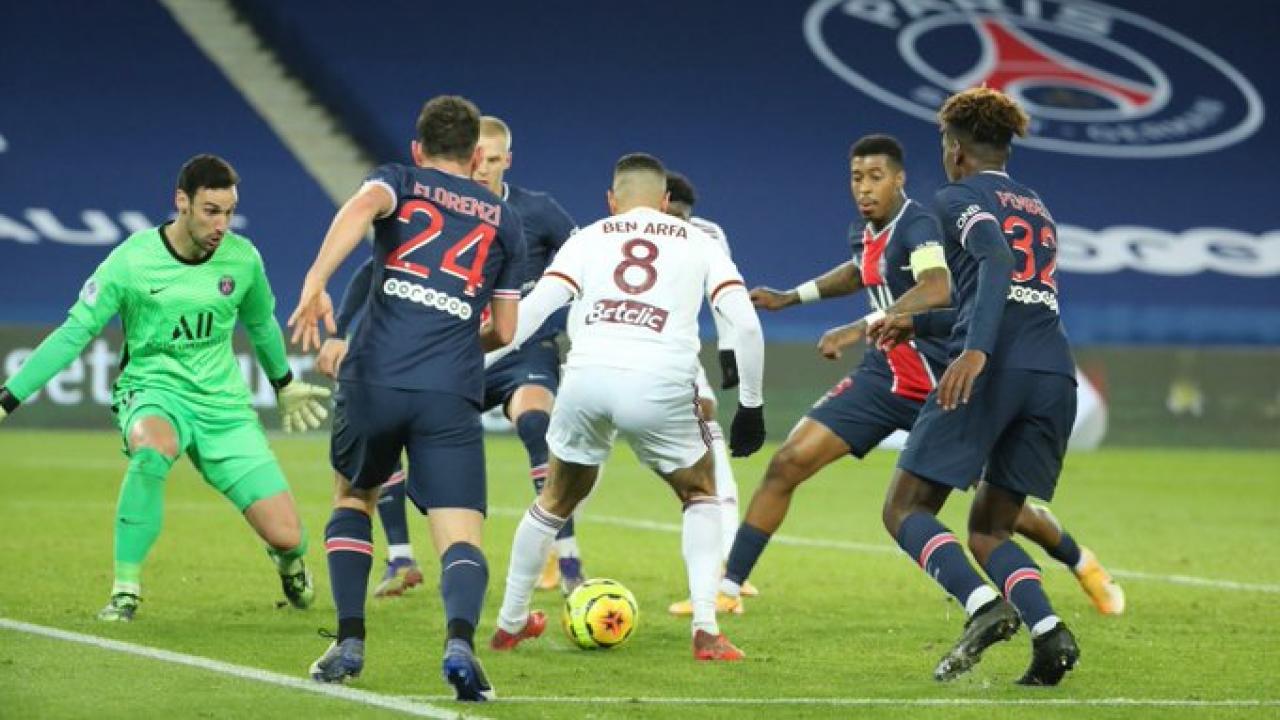 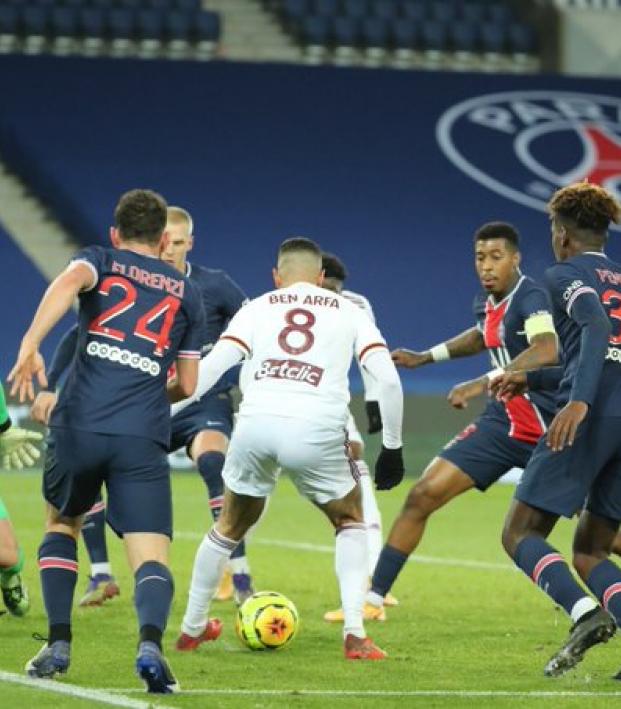 Hatem Ben Arfa should be gone but not forgotten by now. More precisely, he should be remembered by old heads around the block under the guise of “the streets will never forget” accompanied by video highlights of the two seasons in which he was entirely unplayable: 2011-12 with Newcastle United and 2015-16 with Nice.

Those highs were subsequently met with crushing lows, including a brief 2014 spell with Hull City that included a match against Manchester United in which Hull's keeper covered more ground than Ben Arfa, as well as manager Steve Bruce’s admission weeks later that he literally had no idea where the Frenchman was. Then there was his disastrous 2017-18 season with PSG, during which he recorded zero appearances, trained by himself and collected $12.3 million for his troubles.

Rennes represented another renaissance in 2018-19, but 2019-20 was another lost year in Spain with Valladolid. Now, at the age of 33, Ben Arfa is supposed to be little more than a #OnThisDay demigod for social media managers everywhere.

But that’s not the case. According to WhoScored, here are the five most successful dribblers in Europe’s top five leagues this season:

Ben Arfa signed for Bordeaux on Oct. 7 as a free agent, and he’s actually averaging more successful dribbles per game than at any other point in his career. His previous best was 4.5, achieved during that legendary campaign with Nice.

He was at his absolute best on Saturday during Bordeaux’s most difficult game of the season — a trip to the Parc des Princes to take on PSG. Going up against last year’s Champions League finalists, it was Ben Arfa who finished with more successful dribbles (6) than both Neymar (4) and Mbappe (3).

The new modifier that goes with everything he does is “Hatem Ben Arfa rolls back the years” and that was certainly the case when he scored his first goal for Bordeaux back on Nov. 20 against former club Rennes.

Hatem Ben Arfa, folks. The man actually makes you consider waking up at 8:00 a.m. next Sunday to watch Bordeaux play Brest in mid-table Ligue 1 action, and I think that says it all really.