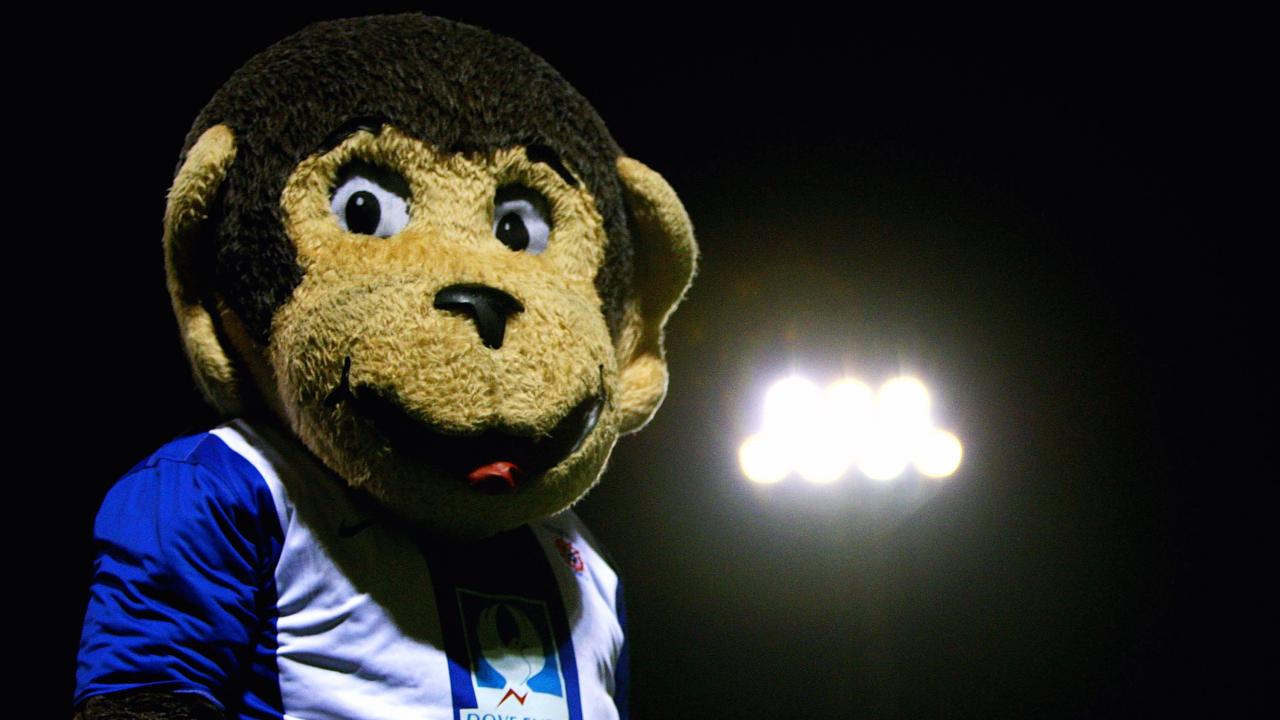 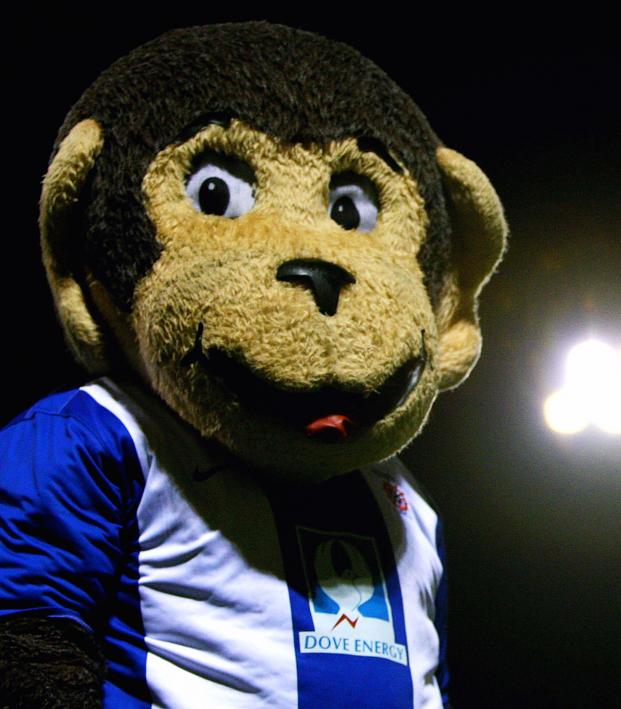 The Stories Behind The Most Unique Club Nicknames In Soccer

It's Super Bowl week, which means it's that time of the year when you learn way too much information about two teams that you don't really care about (what don't we know about Tom Brady as this point?).

How about learning a digestible amount of interesting information about some teams that you still probably don't care about — at least not yet. Because after you're done reading about some very unusual nicknames, you'll undoubtedly fall in love with one or more of these somewhat obscure soccer clubs.

Or at the very least you'll gain some appreciation for the unique clubs and fan bases that populate our fair planet.

Enjoy the most unique nicknames in soccer:

The story goes that during the Napoleonic Wars of the early 19th century, a French ship crashed off the coast of Hartlepool, a small fishing village in the northeast of England. The sole survivor was a monkey wearing a French army unirorm, likely brought along as a mascot for the crew.

Believed to be an enemy spy, the monkey was put on trial by the locals. Since the primate was unable to answer any of the prosecution's questions, it was found guilty and sentenced to death by hanging. Is the legend true? No one really knows, but the town of Hartlepool has latched onto the legacy of the monkey and made it a part of local culture. The monkey was the subject of multiple musical melodies, first folk songs and later improvised chants on the terraces of England.

Fans of soccer club Hartlepool United were often the recipients of songs from rivals calling them "monkey hangers," so in 1999 United made the monkey their mascot, giving him the unfortunate name "H'Angus."

The monkey is so well revered that in 2002 the man that wore the mascot costume at United's matches, Stuart Hammond, was elected mayor of the town after he campaigned under the slogan "Free Bananas For Schoolchildren." What started as a publicity stunt ended with Hammond serving three terms as Hartlepool's mayor.

The history around this name centers around an old fella named Felipe Montedónica. Born in 1898 in La Plata, Argentina, Montedónica was one of the original supporters of local soccer club Estudiantes, founded in 1898. Felipe and his younger brother both worked at a market in the city, where much of their time was spent chasing away an incessant infestation of rats.

Standing nearly two meters (about 6-7) tall and attending most of Estudiantes matches, Montedónica was widely recognized by fans of the Primera División club. His day-time work chasing rats at the market also gained him the nickname pincharrata (rat-stabber). Montedónica become so well known that he was granted free access to matches, became friendly with players and received several medals for his fanaticism.

Over time, Montedónica became so synonymous with the club that Estudiantes fan base became known as Los Pincharratas as well.

Coined during Ipswich Town's most recent stint in the Premier League in the early 2000's, the nickname Tractor Boys was an insult appropriated by Ipswich fans and now used as a self-deprecating nickname. It all started during an away day at Birmingham in 1998: "Ipswich's only real nickname has been Super Blues," BBC Sport wrote in 2000, "but after years of abusive mockery concerning their so-called country ways, [Phil] Ham describes how the fans have turned the joke around and adopted their new identity."

"We were being taunted," Phil Ham, writer for the Ipswich fanzine Those Were the Days said, "so we responded with 'one-nil to the Tractor Boys. We may be rural country cousins but we were actually 1-0 up." Ipswich finished fifth in the EPL in that magical season following promotion, providing a slap in the face to all of the city slickers taunting their country ways.

Although Chievo has spent 17 of the last 20 seasons in Serie A, the club had never played in the Italian top flight until 2001-02. The club had not even played in Serie B during the 1990's, and during this period fans received considerable abuse from more successful crosstown rivals Hellas Verona.

Hellas fans said that "donkeys would fly before Chievo are in Serie A," a play on the fact that the knight Chievo's logo is likely mounted on a donkey (although no official designation has been made about the classification of the animal). Once Chievo improbably made the top flight, its fans repurposed the phrase and started calling themselves "The Flying Donkeys," a sarcastic dig at the Hellas fans that continuously doubted them. 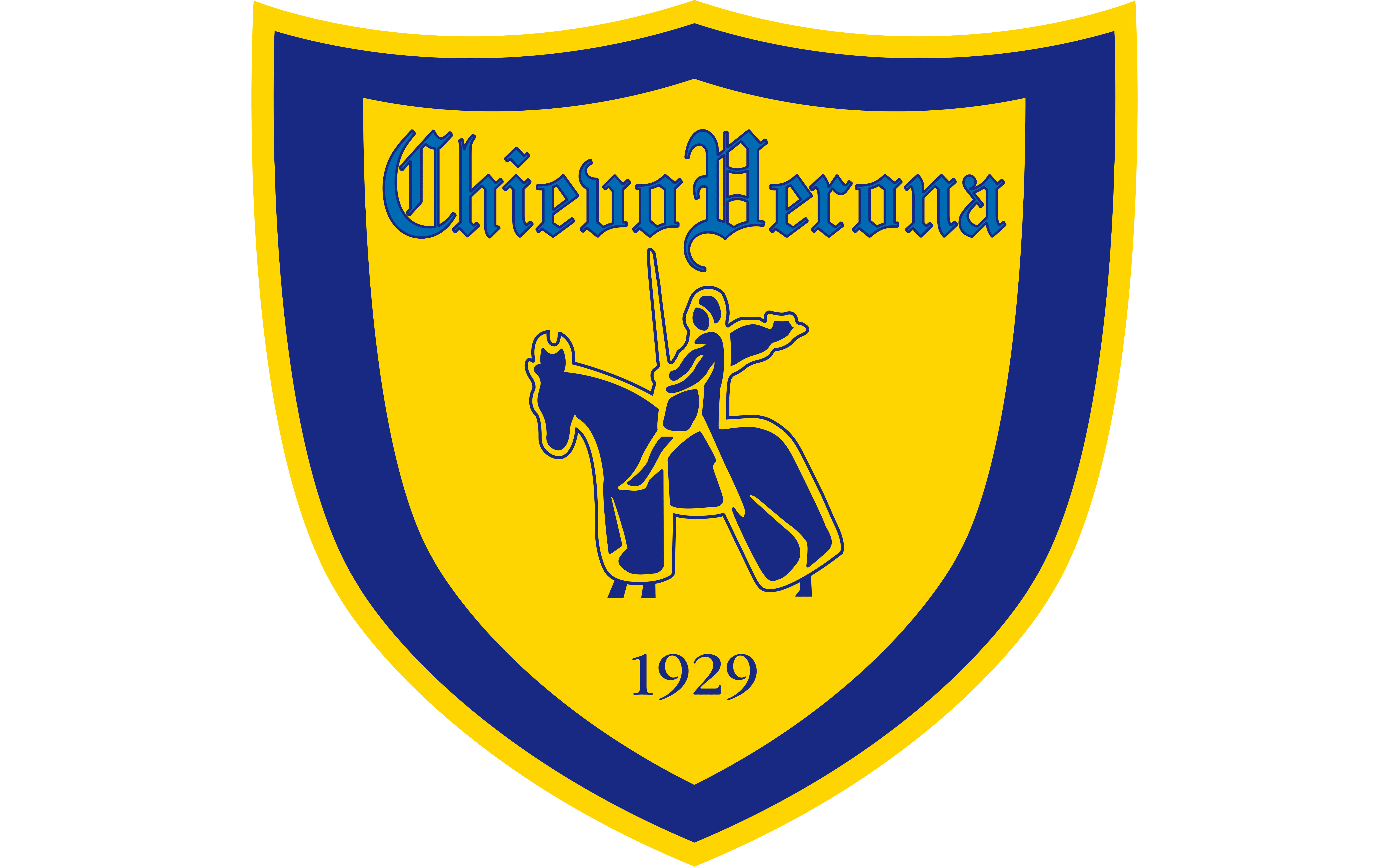 De Graafschap is a Dutch club whose name means "The County," as the team represents a rural area in the Netherlands known as the Achterhoek. There is no town called De Graafschap, but the club is located in Doetinchem, the largest community in Achterhoek. Much like Ipswich Town, De Graafschap took ownership of its rural geography — often conduit for insult from opposing fan bases — and turned it into a club identity, using the nickname "Super Farmers" to describe the club and its supporters.

The famous windmill at the center of Doetinchem, known as the walmolen, is reminiscent of the numerous windmills that can be found throughout the Dutch countryside. Courtesy of Wikimedia Commons

Under the management of Rinus Michels, the great Dutch national teams that revolutionized football during the 1970s become known as Clockwork Orange. Albacete, historically a lower tier Spanish side, took inspiration from these forward-thinking Dutch sides while also recognizing its local heritage to create a unique club nickname.

Albacete is located in the Spanish region of La Mancha, a province known for its production of Spain's famous manchego cheese. Apparently a journalist came up with the nickname "El Queso Mecánico" during a particularly good cup run and the name stuck, giving the Clockwork Cheese one of the most unique nicknames in Spanish soccer.

A delicious wheel of Manchego Cheese, the inspiration for El Queso Mecánico. Courtesy of Wikimedia Commons