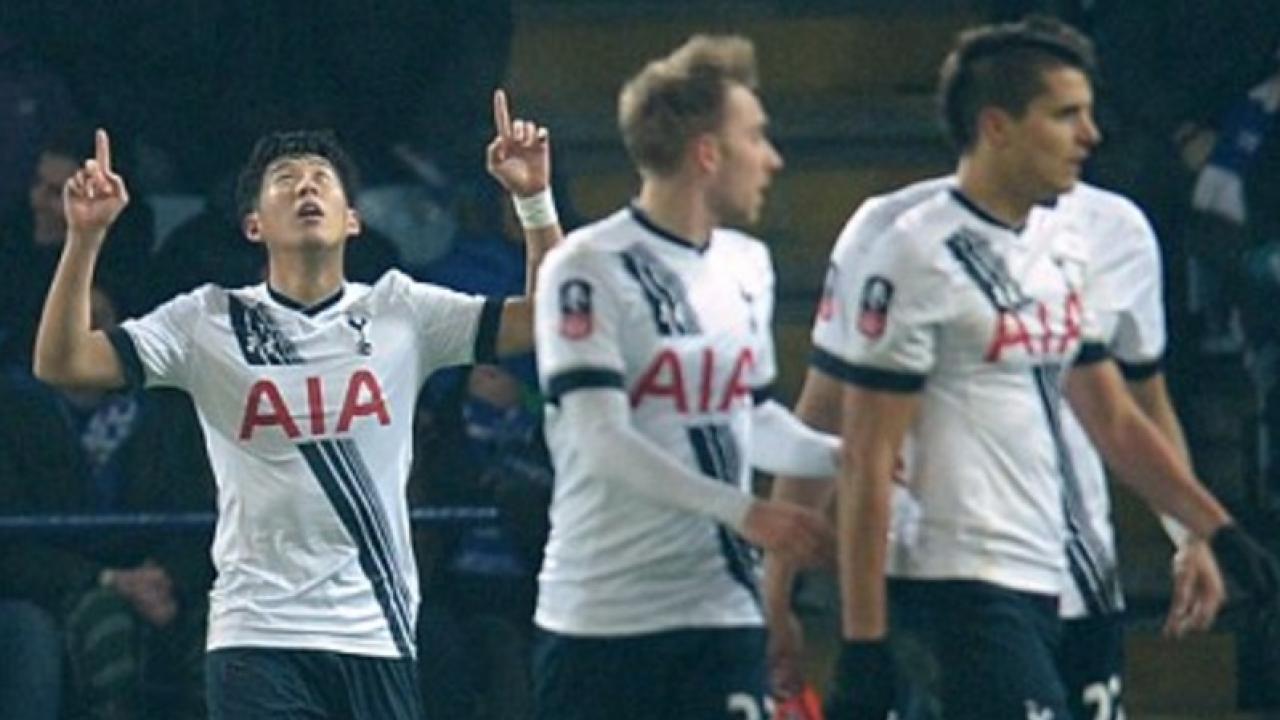 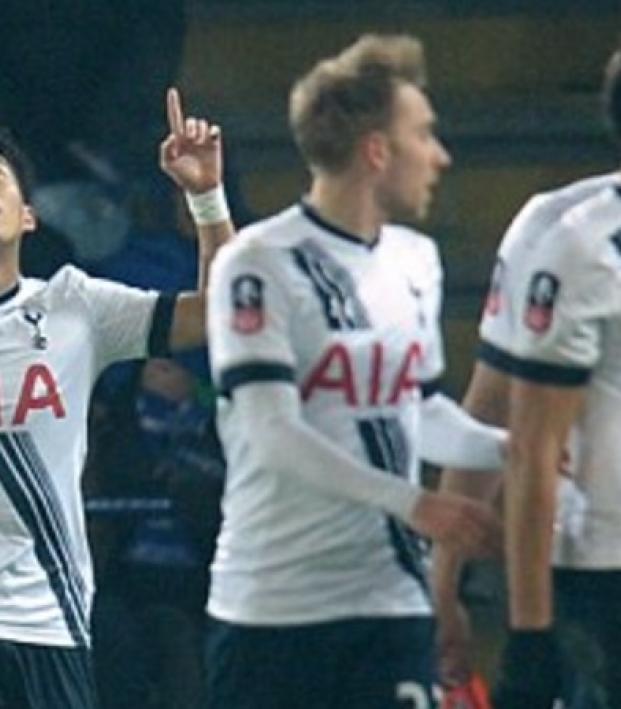 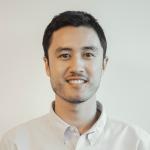 In the third round of the FA Cup, two prominent Premier League teams duked it out for the right to move on. Son Hueng - min helped out the cause for Tottenham with a stunning strike in the 39th minute. With the likes of Harry Kane and Dele Alli on the bench, Son took full advantage of his start. It looked as if Son wouldn't have a good angle to strike the ball, however his powerful strike left Leicester goalie Kasper Schmeichel helpless. This top shelf strike sparked the game to life and Tottenham would tack on another in the 2nd half by Nacer Chadli, assisted by none other than Son Heung - min.