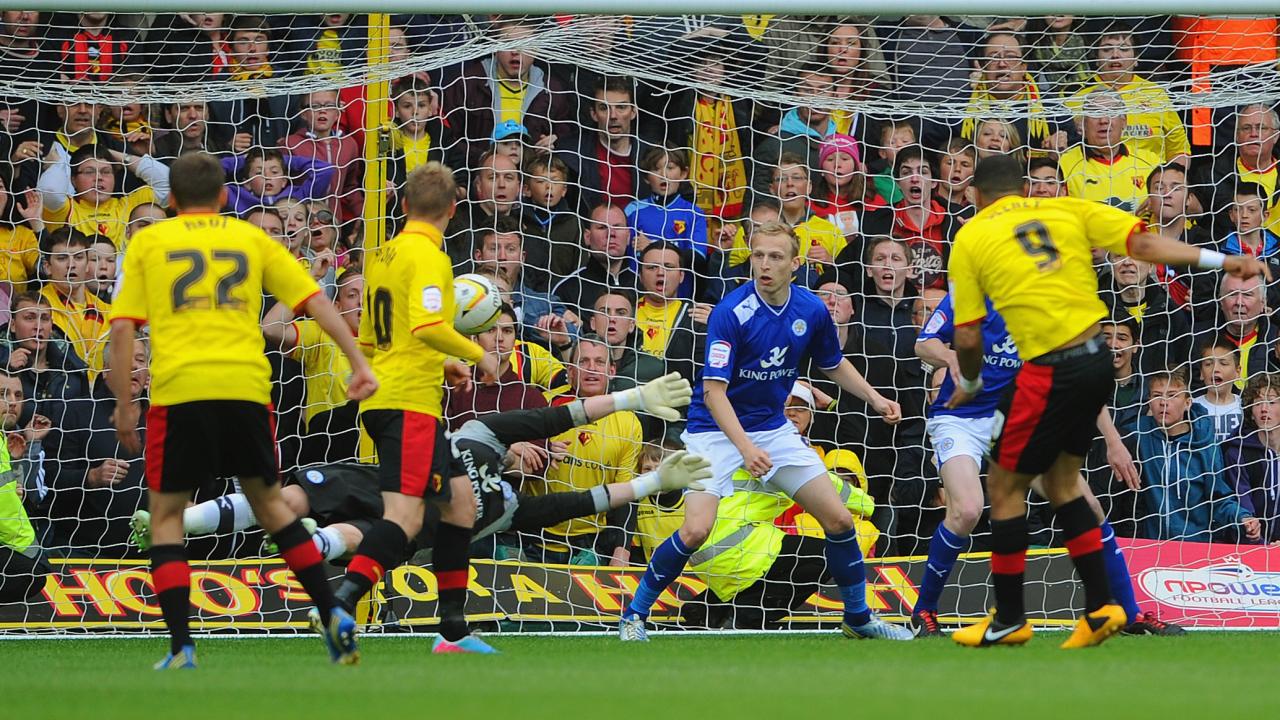 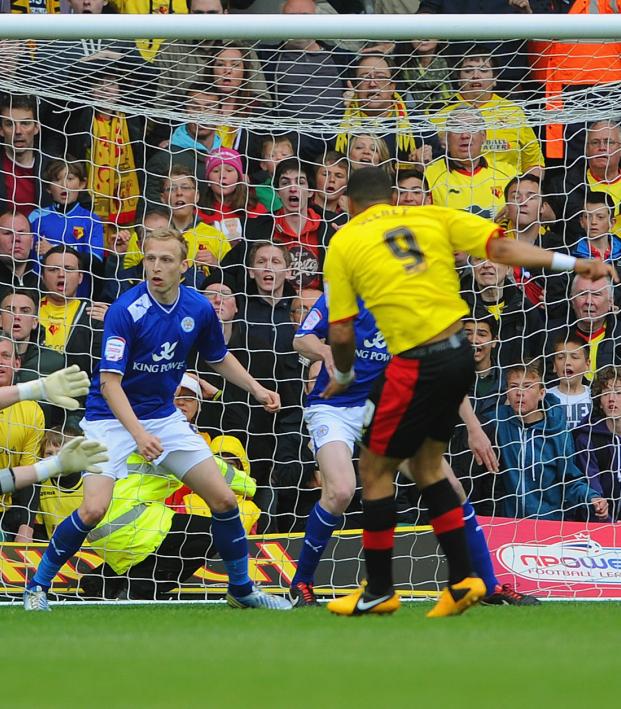 Every generation has a handful of goals that seem to captivate every fan and live on in footballing lore for years to come. Goals that define an era.

The late-1990s and early-2000s had Roberto Carlos' physics-shattering free kick and David Beckham's set piece aptly named the "Goal That Shook the World." My generation has Zlatan's bicycle kick against England, Aguero's title-winning goal for Man City and, of course, Troy Deeney's iconic goal for Watford against Leicester:

While all of these goals are great, the Deeney one has to be my favorite simply because of the emotional rollercoaster in the stadium caused by the amount of action that transpires in just 30 seconds.

It's not often that a goal from a game where you have no rooting interest can still stir up so much excitement in you nearly a decade later. I've seen this goal at least a dozen times and still get chills because that's how special it is.

So it's no wonder I immediately fell in like with this re-creation of Deeney's iconic goal by some Irish schoolboys on TikTok:

This is a near-perfect reproduction of that goal, but I love the slip by the goal scorer at the end because it adds to the natural splendor of the moment, much like how Deeney ripped off his shirt and jumped into the crowd in the original.

Seeing other people enjoying a goal just as much as you did is a heartwarming experience that connects football fans across the globe.

If nothing else good happened in 2020, at least we got this video that helps us remember the happier times.