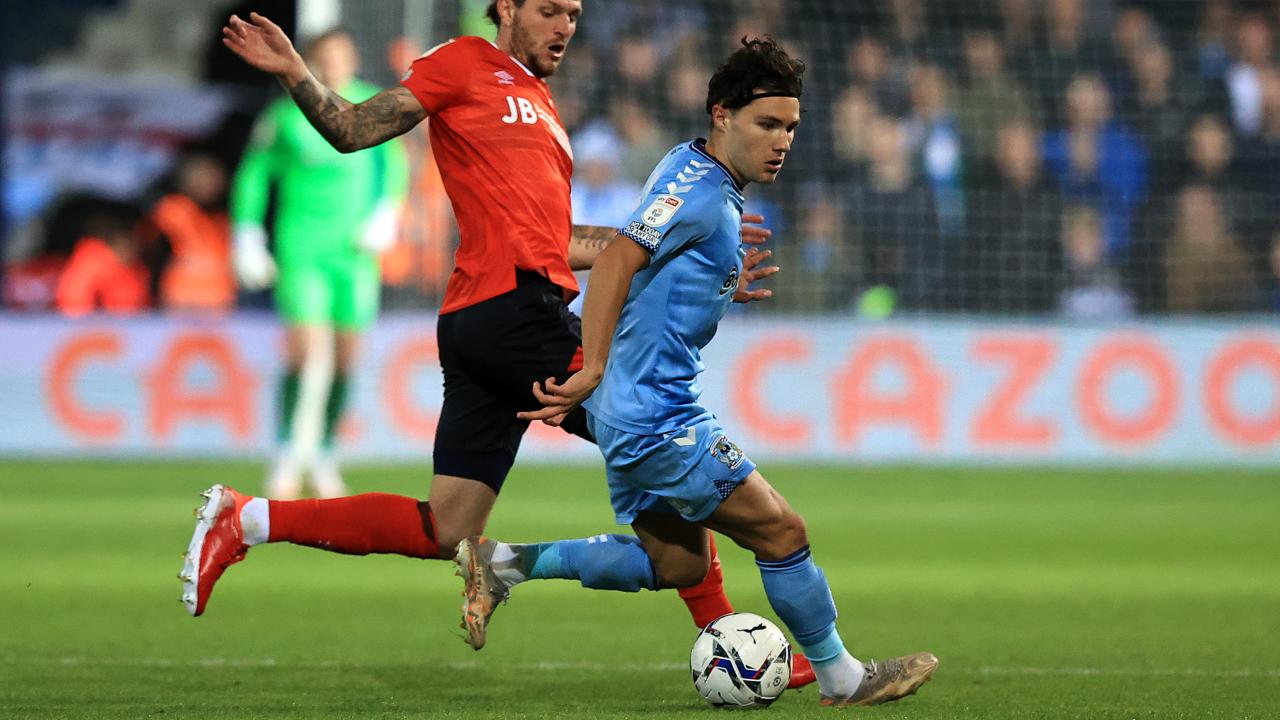 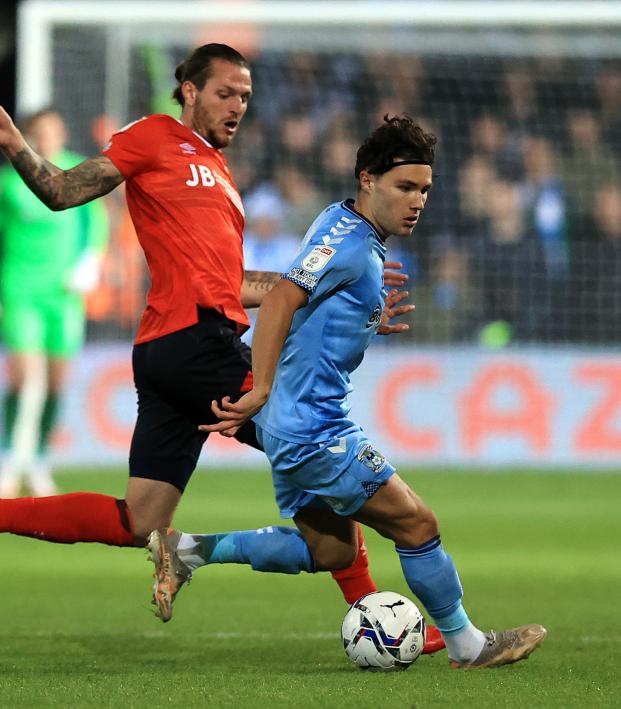 For more than three decades, Coventry City was one of the cornerstones of the English top-flight. The Sky Blues were consistently a lower mid-table team (think Crystal Palace), but they were FA Cup winners in 1987 and an inaugural member of the Premier League in 1992.

Then, after 34 consecutive seasons at the highest level of English football, the West Midlands side was relegated. The fact that the club had avoided relegation for so long was a statistical anomaly as the Sky Blues had just three top 10 finishes during this stretch versus 12 finishes within three spots of the relegation zone.

Like many EPL regulars in recent years, Coventry thought that promotion back to the top flight would be immediate. Instead, 20 years later the club is still stuck in Football League purgatory. Yet manager Mark Robins has fans starting to believe again.

Four years ago the Sky Blues dropped down to League Two, but since Robins took over in 2017 the side has earned two promotions. Now, after a strong start to the 21/22 Championship season, the club is sitting in third place and on the precipice of promotion back to the promised land.

"When I was growing up and when I was playing, Coventry were always a top-flight club," Robins said. "Now, as their manager, seeing the support the team gets week after week, it’s clear what the aim should be eventually – I’m desperate to get this club back into the Premier League."

Robins is a proponent of attacking football and is one of the rare Football League managers who utilize a back three — which he has used almost exclusively over the past two years.

The Englishman is also a major proponent of youth. Last year's Coventry side was the third-youngest in the league, while his two promotion squads were second and seventh-youngest in their divisions.

The Sky Blues are no fluke either. According to expected goals (xG), Coventry should have five more points in the Championship this season — not enough to move up to second, but sufficient enough to widen the gap between themselves and the rest of the promotion contenders.

The key player for the Championship side has been Swedish striker Viktor Gyökeres, who has scored nine of the club's 16 goals this far (no other player has more than two).

Gyökeres initially came to England in 2018, joining Brighton on the back of a 13-goal, eight-assist season as a teenager in the Swedish second tier with IF Brommapojkarna.

But after three seasons and just eight cup appearances on England's south coast, Gyökeres went out on loan to Coventry in January 2021. He then made the move permanent in July and has been firing in goals at a record rate ever since.

Gyökeres' 11 goal involvements rank third in the Championship and his WhoScored? rating is second only to Fulham's Aleksandar Mitrović.

Like his Fulham counterpart, Gyökeres is a virile physical presence in the penalty area at 6-2, but unlike the Serbian, Gyökeres functions much more with his quick feet and the deftness of his touch rather than his strength and aggression.

In his opening goal against Middlesbrough, Gyökeres made a clever run through the Boro backline, then used a burst of pace to beat the last defender, dribble around the keeper and slot home.

Two weeks later against Cardiff, Coventry's frontman controlled a difficult pass on the edge of the penalty area, touched around a pair of defenders, then hit an accurate low finish to the far post.

The Swede's skill set has him on the same goal-scoring pace this season as Brentford's Ivan Toney had last year when the Bees striker had a record-breaking 31-goal campaign in the Championship.

While Gyökeres leads the Sky Blues on the scoresheet, attacking midfielder Callum O'Hare is the key creative cog in the big blue machine.

The Aston Villa product is often compared to another former Villa man — Jack Grealish — and rightly so. O'Hare led Coventry with eight assists last season en route to Player of the Season honors for the club. While he only has two assists through 11 matches in 21/22, he is always Coventry's main man on the ball, as he leads the squad in key passes and dribbles per match.

O'Hare's talents can be brilliantly summarized by Paul Jones of the website Breaking The Lines, who wrote: "As these matches progress, when pressure becomes panic all around him in the form of hopeless punts forward and rash final-third decisions, O’Hare became increasingly magnetized to the ball, combining manic speed with meticulous thought to single-handedly manufacture his team back into both games and over the finish line with time against them."

The Englishman also has a particular talent for drawing fouls. His 38 fouls drawn are the most in the league (nine more than the second-place man), a stat line that would even make greasy Jack Grealish proud.

Another key improvement in Coventry's rise this season is improved play by the backline. Outside of a flukey 5-0 loss to Luton, Coventry has allowed just over 0.7 goals per match, including four shutouts.

Ian Maatsen, a pacey left back on loan from Chelsea, currently ranks second in the Championship in tackles won, plus his five yellow cards shown this year (which has already earned him an early-season suspension) further demonstrate that the 5-5 fullback has no fear on the pitch.

If there is one criticism of Mark Robins' side, it is that only one of Coventry's seven victories have come against a team in the promotion places — although that match was a convincing 4-1 win over then-third-place Fulham.

A four-game stretch at the end of November and beginning of December will be the key test for the Sky Blues, as Coventry faces first place Bournemouth, second-place West Brom and then Stoke City and Huddersfield — both of whom are currently in the playoff spots.

Coventry City has endured a tumultuous 20 years, including three relegations, a 10-point deduction for going into administration and a multi-year hiatus from its home ground due to the aforementioned financial difficulties.

But the Sky Blues are now back at their Coventry Building Society Arena — where they have five wins in five league matches this season — and are just three points away from an automatic promotion spot.

The Championship season is less than a quarter of the way complete, but Coventry's fast start has fans believing that the club can return to the Premier League for the first time since the 2000/01 season. Because with the Blues, the sky's the limit.