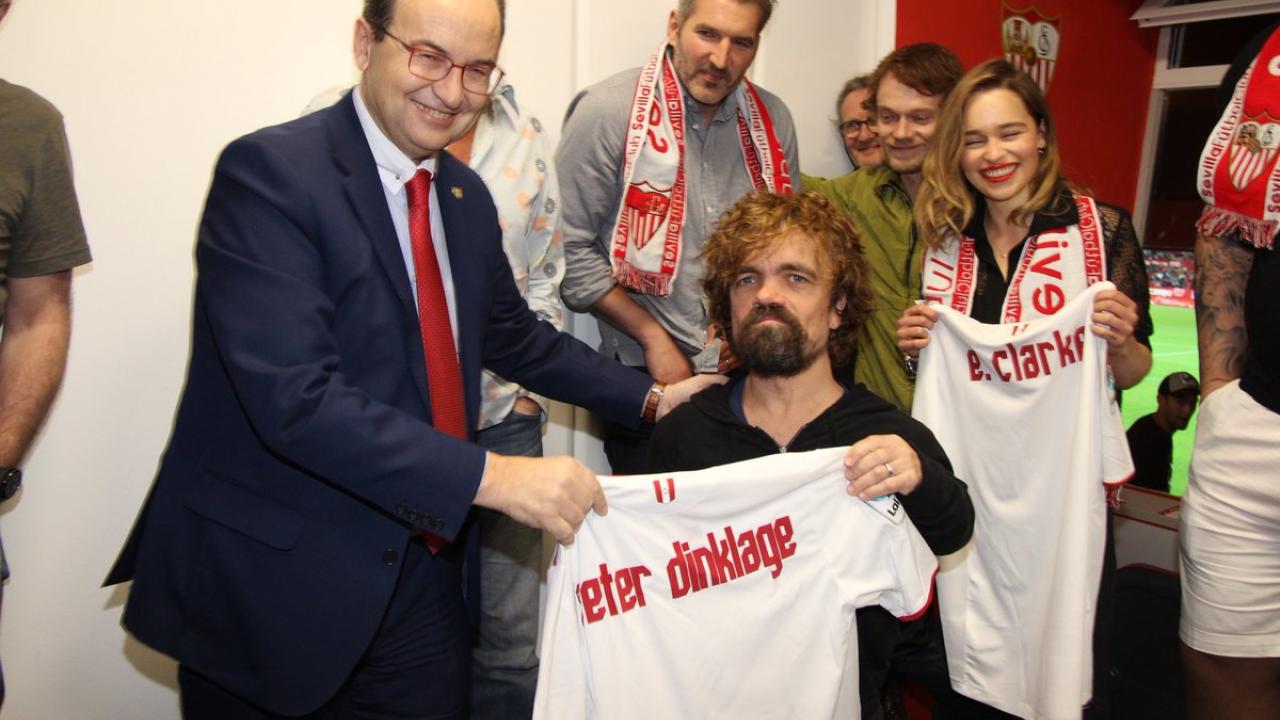 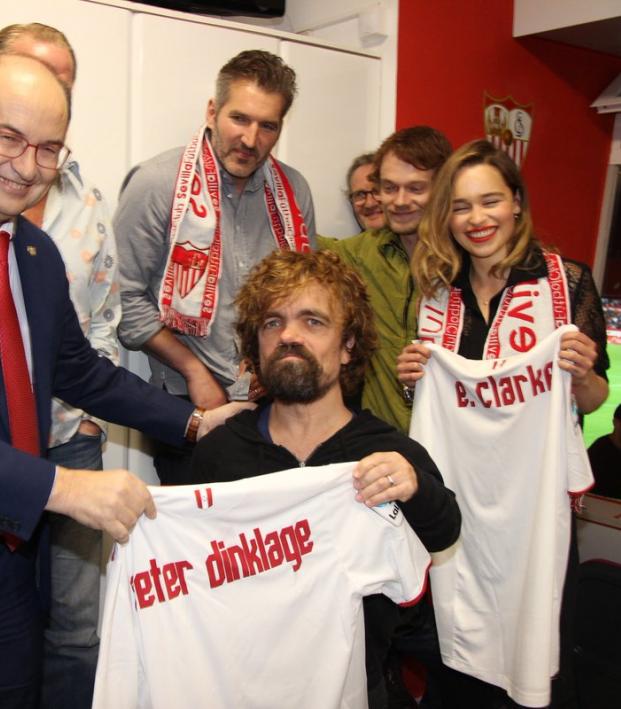 Quiz: Can You Guess These Game Of Thrones Actors' Favorite Soccer Teams?

Now that Game of Thrones is back for its eighth and final season, we're all wondering who's going to be sat on the Iron Throne at the end of the season. Who's going to live and who's going to die? The characters in the show can be loveable, or easily hated just by the things they do or say. *cough* Joffrey *cough*

But set aside your opinions on the charcters and the story for a moment and think about the actors that portray these characters.

Believe it or not, they're real people and probably nothing like the characters they are famous for portraying. And guess what, the actors on Game of Thrones also have interests just like the rest of us low-born peasants. Particularly, football. I know it may seem far fetched to believe that someone as awesome as Sean Bean has a favorite club, but it's true.

A good majority of the actors in Game of Thrones are from England or from other big footballing countries, and a few of them have openly stated their love for football and favorite team. Some of their favorite teams, like the show, may surpise you.

Can you guess these Game of Thrones actors' favorite football teams?