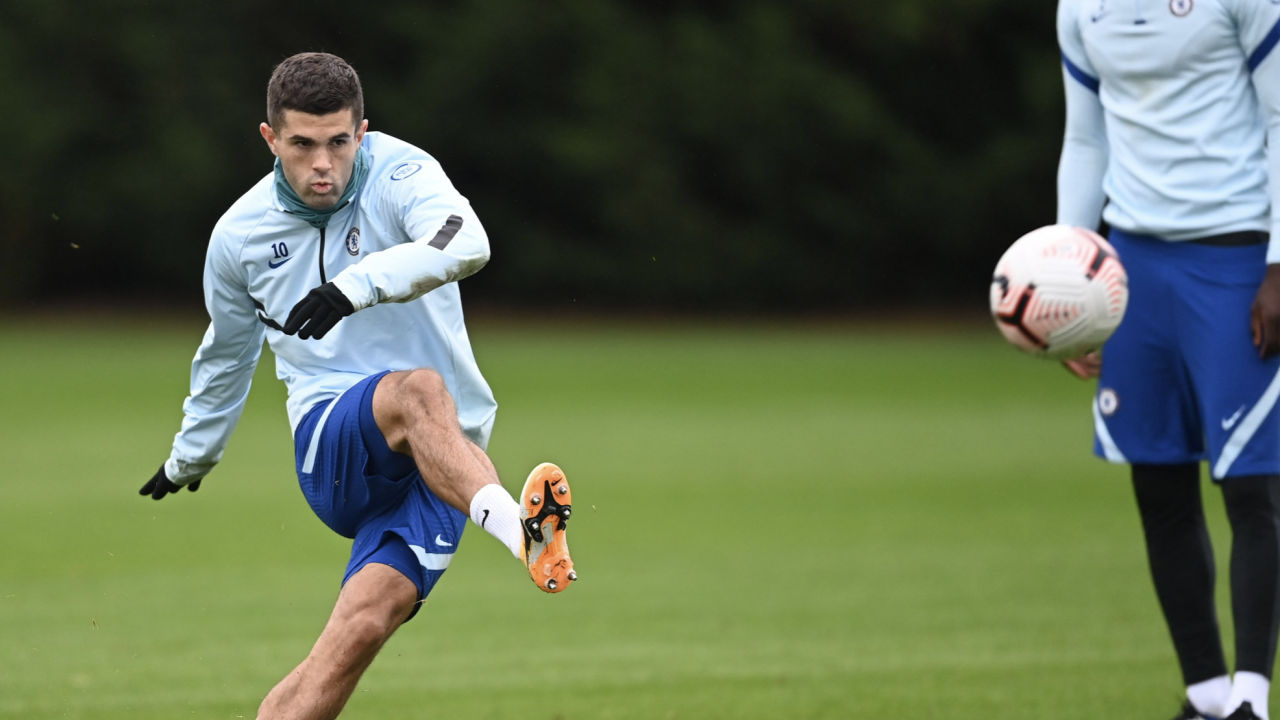 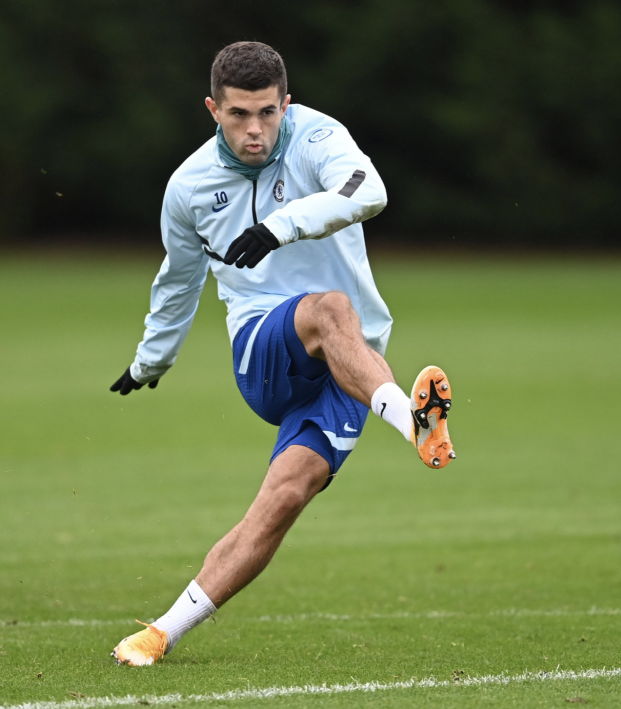 Christian Pulisic’s return to full health is nearly complete. The Chelsea and USMNT forward has been rehabbing a hamstring injury for several months and missed the first five games of the season. He made a brief seven-minute appearance in the final moments of Saturday's match against Crystal Palace.

It all went downhill so quickly for Zouma. Here's a quick recap of the Frenchman’s confidence in saving Pulisic’s shots.

The Chelsea defender is exhilarated to be in goal. He’s so pleased to be there it’s as if ‘Happy’ was his middle name (no seriously, it is). At this point Zouma is bubbling with confidence and prepared to claim his stake in the Chelsea goalkeeper race.

“Mistakes have been made. Please don’t shoot that ball, homie. What the hell am I doing in this goal? Maybe I’ll get one save out of this and leave with some pride,” Zouma’s brain, probably.

You have to give credit to Zouma for the attempted save. He nearly went full extension to try and reach Pulisic’s shot. He then pulled out an excuse anyone can let slide: don’t have gloves. Someone would have to pay me a ridiculous sum of money to save a Pulisic shot without any protection for my hands.

The USMNT is skipping out on the latest international break, meaning Pulisic will get extra time to return to full health. Chelsea’s next match is on Oct. 17 and Americans can hope for his first start of the 2020-21 campaign.