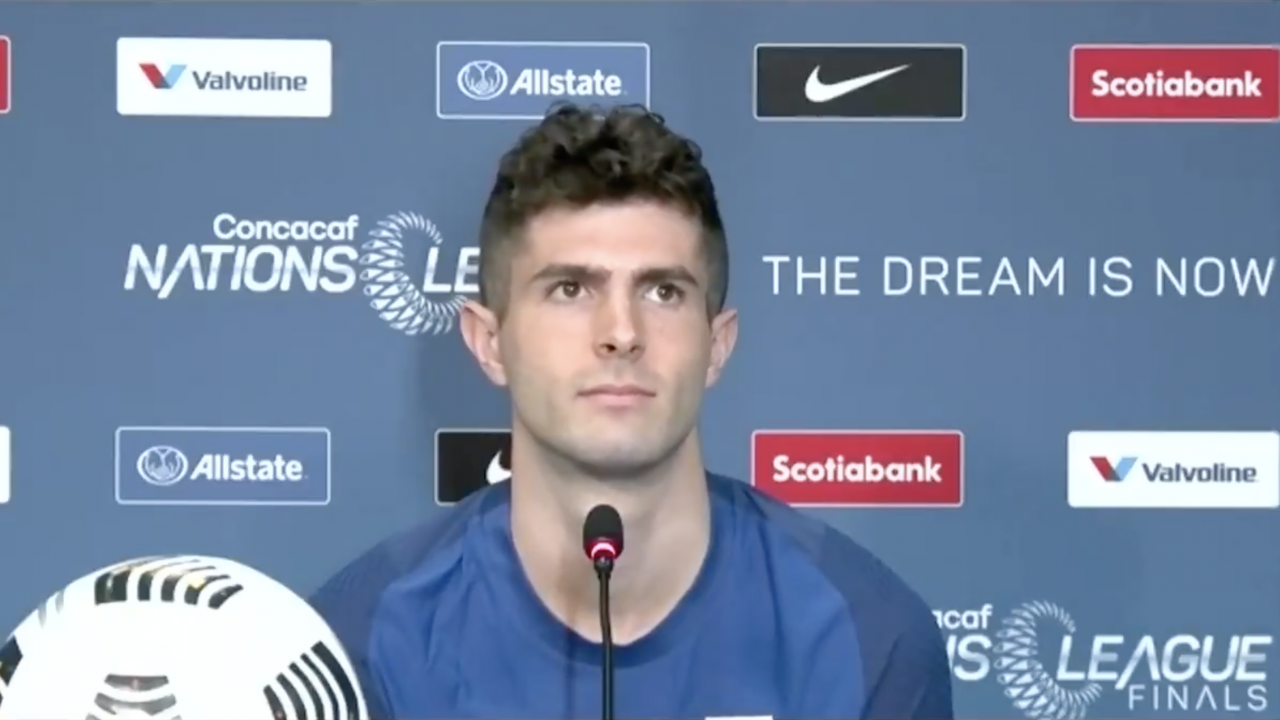 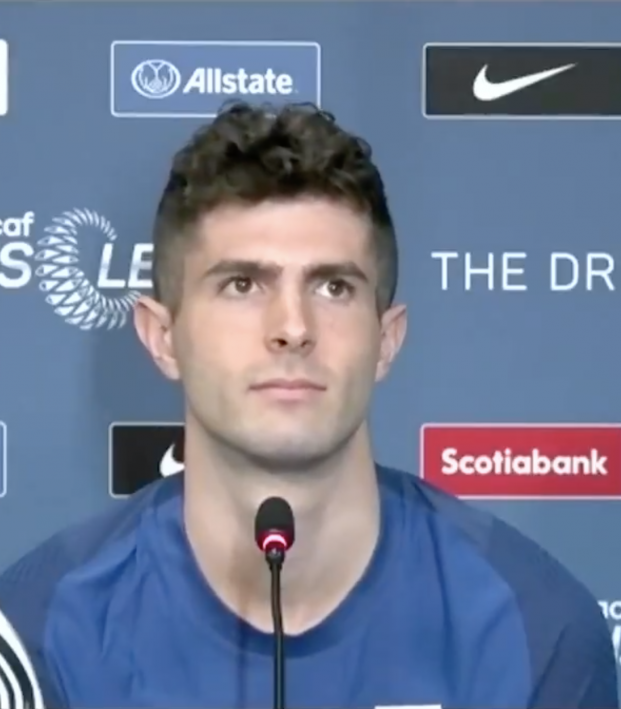 What Would You Ask Pulisic If You Had One Question? Well, Here’s What My Goofy Ass Asked

Imagine you get to ask the first American male to win the UEFA Champions League one singular question. What would you ask? Christian Pulisic is sitting there on the other end of the Zoom call staring into your soul awaiting your question. The pressure is on.

This was the situation I found myself in on Wednesday. Concacaf was kind enough to give me — an aspiring 22-year-old sports media graduate who just finished college last month — media accreditation to attend Nations League press conferences and the semifinal matches.

The biggest interview/press conference I’d ever done up until Tuesday was with the head coach of Oklahoma State’s women’s soccer team, Colin Carmichael. He’s an incredibly personable guy who was easy to strike up a conversation with. Now I was expected to ask a question to Gregg Berhalter and arguably the best American men’s soccer player in history.

I’m not going to lie; I was on the verge of wreaking havoc on my undergarments due to how nervous I was. The press conference was full of revered soccer journalists like Steven Goff, Jeff Carlisle and Jonathan Tannenwald. Then there was me. A dude who's hoping to move out of his parents’ place in the next year and likes to kick back with his cat, Precious.

I wasn’t sure what question to ask Pulisic. The USMNT star was being peppered with questions about the upcoming Honduras game and his latest Champions League triumph.

From my year of interning at The18 and my two weeks of employment, I know that game previews aren’t our audience’s favorite reading material. Rather than asking Pulisic about what he expects from Honduras, this question fell out of my mouth.

This Just In: Christian Pulisic reads when he’s on a plane.

In all seriousness though it was such an awesome opportunity to talk with Pulisic and Gregg Berhalter. I’m so thankful for The18 to give me the ability to do what I love. #USMNT #pulisic pic.twitter.com/16D8l0CZUX

I also just wanted to know what the guy does on a plane. I think we forget sometimes that these super athletes are still human at the end of the day and do the same things we do. I personally am a go-to sleeper whenever I’m on a plane. I put the tray table down and go night-night immediately.

I wanted to know if Pulisic was also a tray table kind of guy. I was surprised to hear he reads on flights. I tried reading the Hunger Games on a flight but got so motion sick that I was reaching for the barf bag before Katniss could even volunteer for Prim.

The human side and day-to-day personalities of professional athletes gets overlooked sometimes. While they are in the entertainment business, they aren’t just mindless machines who are only here to entertain the masses. Seeing or learning about an athlete’s goofy nature or tendencies is unique and fun. Look at Clint Dempsey for example.

He reminds me of young @OguchiOnyewu5!”@clint_dempsey on John Brooks, who’s letting his presence be known against Honduras. pic.twitter.com/vpEewocBmd

"You're at home, you've got to protect this house!"@clintdempsey on the @USMNT's advantage of being on their home turf. pic.twitter.com/yhn4z9ahZv 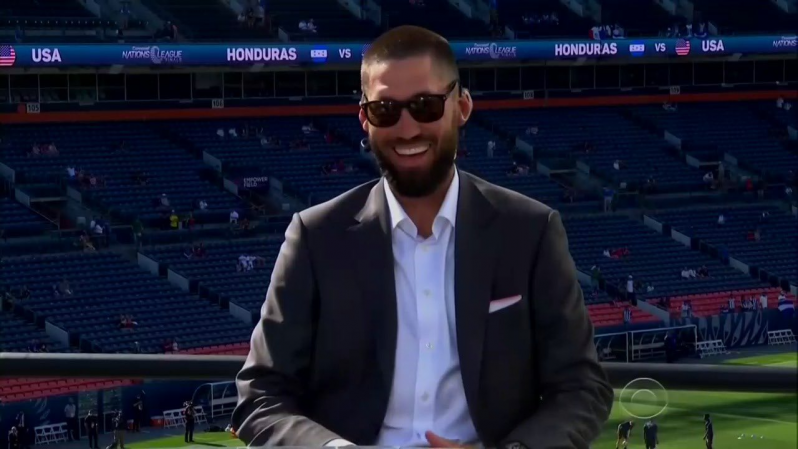