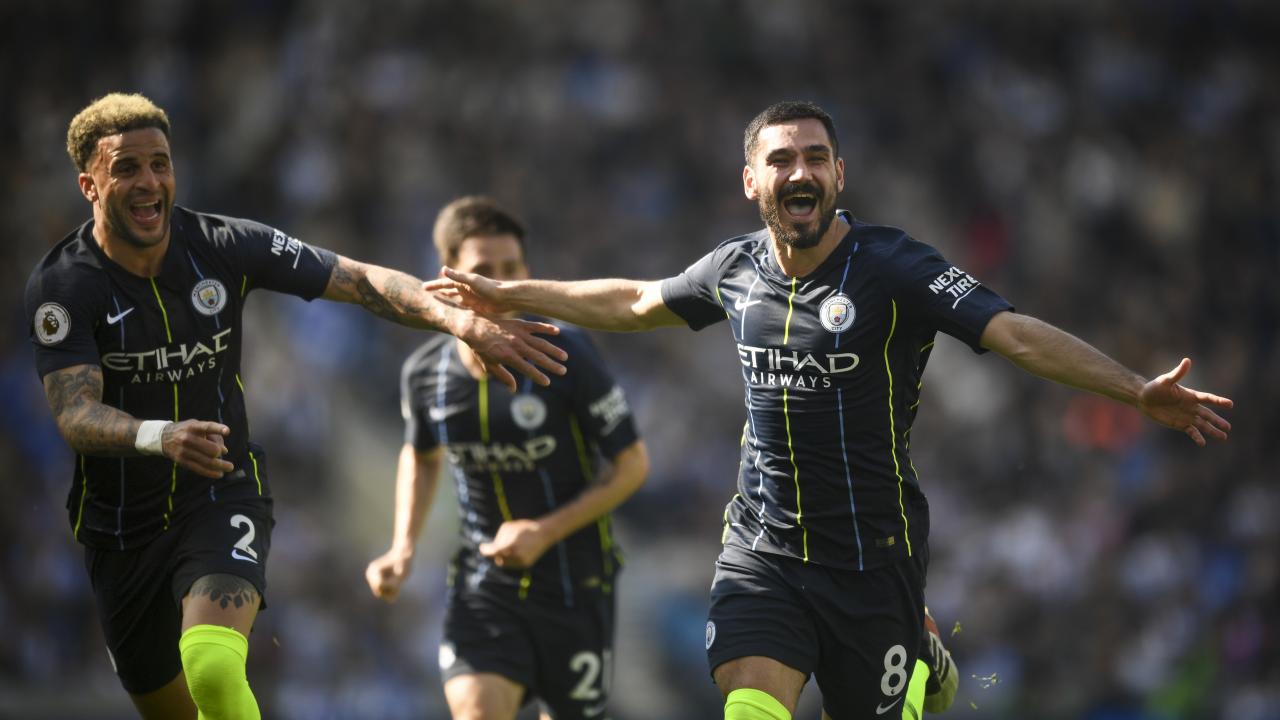 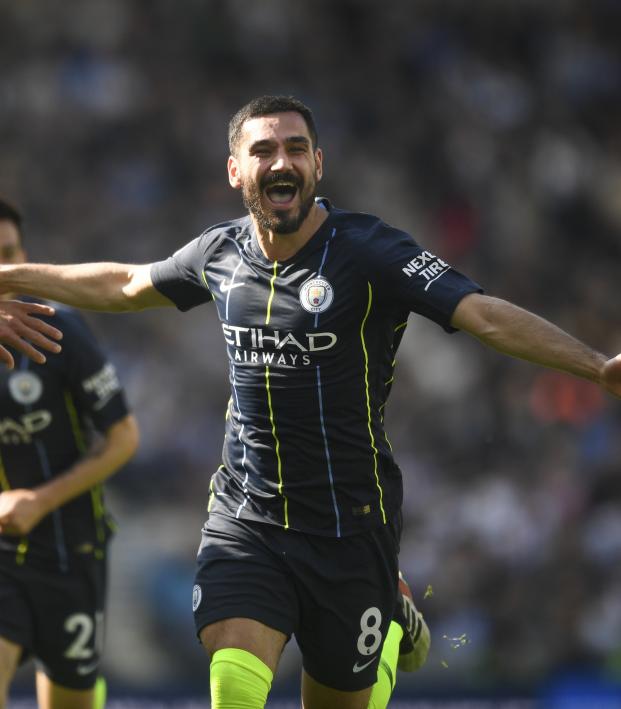 It comes as little surprise to see City atop this list, with incredibly wealthy owners willing to spend big bucks whenever necessary for big-name players. When you can have players like Gabriel Jesus, Ilkay Gundogan and Leroy Sané coming off the bench, you know you have a full squad of top players.

Much like the title race itself last year, Liverpool fell second in this valuation, but not by much. Smart player investments have seen Liverpool's valuation rise because of players like Sadio Mané and Mohamed Salah along with their two star fullbacks.

Even with no investment in transfers prior to purchasing Tanguy Ndombele, Spurs still come only third in market value. The large market value for Harry Kane carries Spurs almost single handedly.

Coming after a season where it won the Europa League amidst an up-and-down season, Chelsea still is an enticing property according to this list. Still containing big names for jersey sales, and now adding one more in Christian Pulisic, does the Blues well in the list.

The Red Devils' valuation, alongside their form, has taken a dip here this year. Still, you look at players like Romelu Lukaku and Paul Pogba, who will bring a big fee anywhere they go.

Arsenal does still have some stars in its squad, but it isn’t getting any younger. Pierre-Emerick Aubameyang recently turned 30 this summer, Mesut Özil is already 30 and the Gunners' defense is aging as well, which is likely why they land at sixth.

With players like Richarlison and Jordan Pickford leading the way for Everton, it has a very respectable squad outside the top 6.

This might be an interesting development to watch, if you’re into this whole squad valuation stuff. Harry Maguire is top of the group with the Foxes, but if he goes, Leicester might drop a place in this list by the end of the transfer window.

Last season, West Ham did well for itself and had a couple of breakout stars in its ranks. Declan Rice and Felipe Anderson were both solid, and now with the signing of Pablo Fornals, West Ham is in a good spot.

Nobody in the squad is valued above $34.20 million (according to transfermrkt.us), but Bournemouth does have some rising stars with Ryan Fraser and Nathan Ake, who could bring this squad valuation up in the coming years.

Ah, the Portuguese national squad junior. What a rise this club has seen this past year, its first back in the Premier League since the 2011-12 season. Wolves finished seventh and recorded numerous upsets against the big six. With this, the valuation of many players increased due to great performances throughout the last campaign.

Southampton's better years of football were in 2015-2017, but it's managed to stay up and perform. I wouldn't expect much of a change in valuation here with many of its players already as good as they’re going to get.

Steadily climbing the table in recent years comes with associated costs, but Watford does have good players in its squad, specifically Gerard Deulofeu, who continues to gain a higher market value.

Its most recent investment in Joelinton has been a $39.9 million boost to the otherwise unexciting squad.

With the sale of Aaron Wan-Bissaka and now the (unlikely) possibility of a Zaha sale, maybe this valuation falls a bit as of next year. Because after Wilfried Zaha, the next closest player is still $22.80 million below the Ivorian’s market worth.

The club would like to thank @a_bissaka for all his efforts at Palace and wish him the best of luck for the future.⁣ ⁣⁣⁣⁣ #CPFC #PL #PremierLeague #MUFC #AWB

After an impressive season during the 2017-18, this past season saw a turn of events with a hugely disappointing season once introduced to the Europa League. Both from the team and individual players, it was a season to forget. This has likely played a big part in Burnley falling in at 16th on the list.

Aston Villa have invested in many new players to try to make sure it stays up in the top tier of English football. Fulham tried this last season, and it didn’t quite work out, but maybe the players that Villa has bought can make it happen. It will sure help to have a player like Jack Grealish, who had an incredible season last year, to help create and score.

Not one player valued above $10 million, Norwich is unsurprisingly down near the bottom of this list.

There isn’t much to say here for the Blades. They performed admirably in the Championship last season, but with a squad value like this, it could be a rough season for the team and its fans. Who knows, maybe they have it in them to surprise us all; I hope they do!