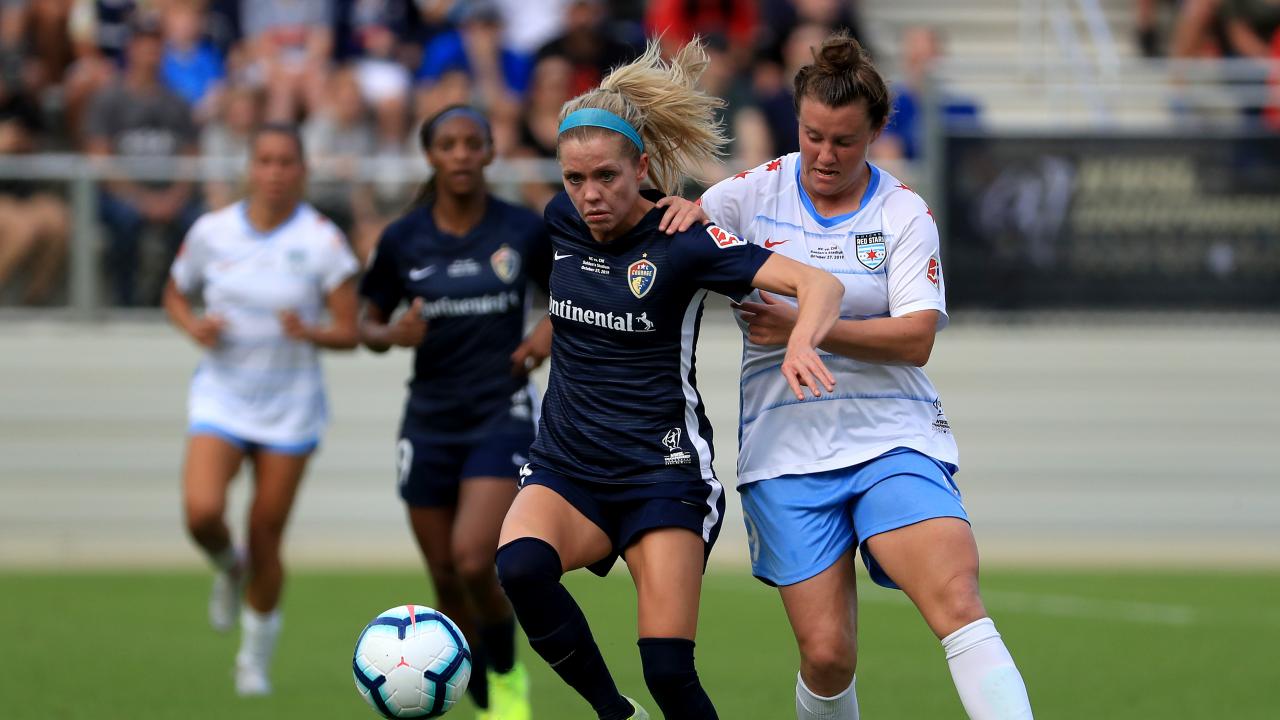 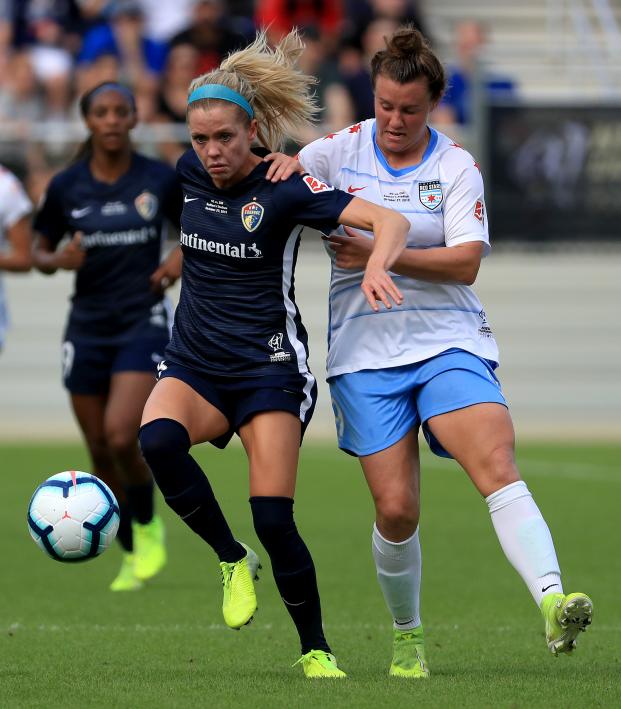 The NWSL Challenge Cup has had to do some schedule reshuffling after Orlando Pride withdrew from the tournament.

This comes after the squad produced a total of 10 positive coronavirus cases — six players and four staff members. Reportedly a trip to a bar in Orlando, Florida, — a state that has been easing quarantine restrictions by opening bars and restaurants — is the cause of the outbreak.

The Orlando Pride have withdrawn from the #NWSL Challenge Cup due to multiple positive COVID-19 tests.

A trip to a bar in Orlando — reopened under Florida's guidelines — is likely at the root of the spread through the team.

The club released an official statement regarding their decision to withdraw, expressing regret at missing out on the tournament but also acknowledging the bigger picture of keeping the league, players and families safe. Such a quick and efficient decision on Pride’s part is pretty commendable.

But some serious heat might be coming toward those players who went out to party. Fans and even some veteran players have hinted at or just blatantly discussed their anger at such an irresponsible move.

Damn! If I was one of those players that went to that bar, I would be scared shitless right now, having to face angry @alikrieger and @Ashlyn_Harris ... I would never want to get out of quarantine... ever!

Now onto the new, updated schedule. There haven’t been any major, soul-crushing changes. The Cup will still start on June 27 at 12:30 p.m. EST with a showdown between the North Carolina Courage and the Portland Thorns.

Instead of playing 25 total games, the Cup will reduce that to 23 games with the eight remaining teams.

All game times are the same with the exception of July 9, which is no longer a game date. Games will occur at either 12:30 p.m. or 10 p.m. EST. Quarterfinals, semifinals and finals have the same prospective dates and times.

Some shuffling between match opponents has also occurred. But again, nothing too soul-crushing — unless, of course, you’re an Orlando Pride fan. Sorry, too soon?

We’ll still be getting some great soccer content. Stay excited people, this tournament is great for women’s soccer.