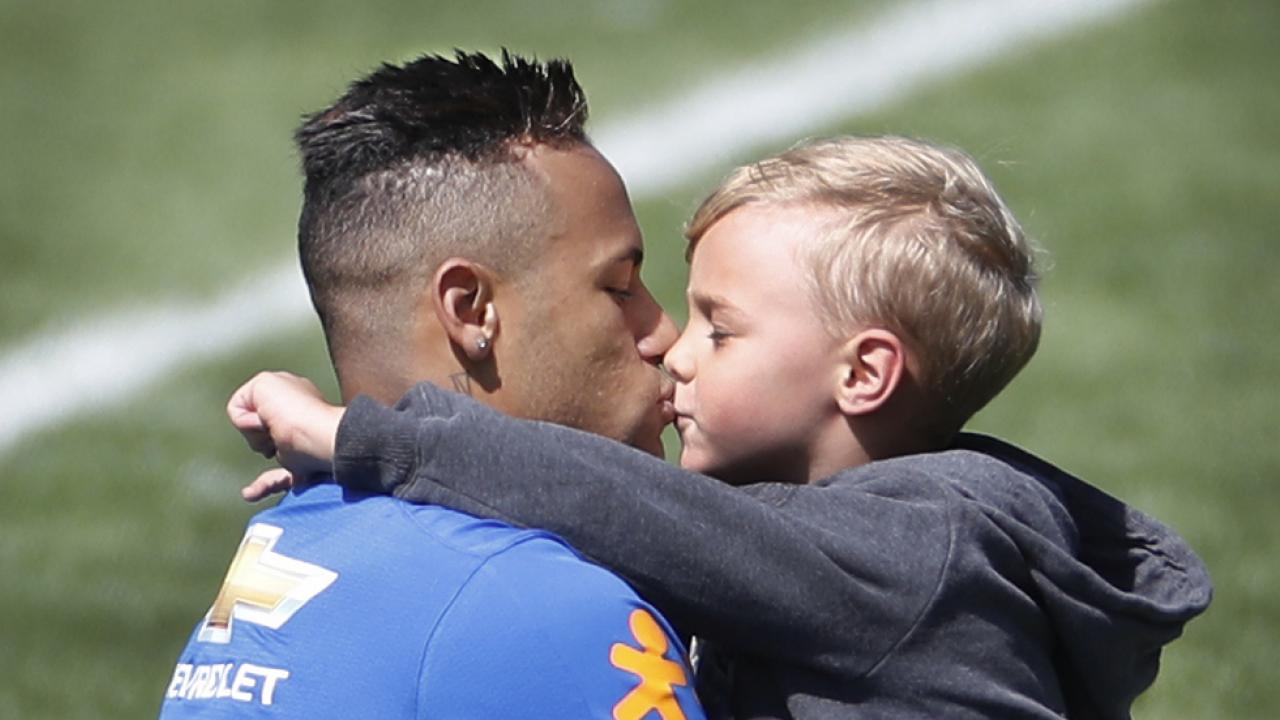 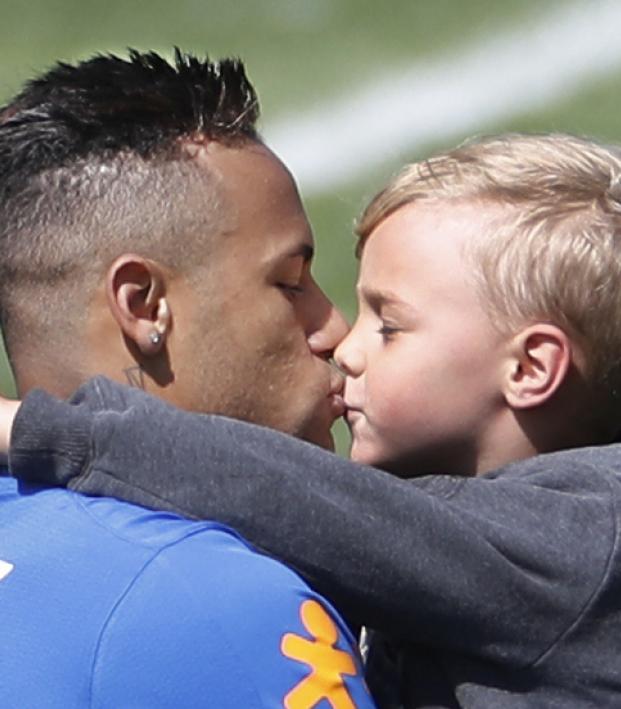 Neymar’s Family Life: How The Footballer’s Parents, Sister And Son Motivate His Every Move

Neymar da Silva Santos Júnior, commonly known as Neymar, is one of the most popular footballers on the planet. As an adolescent, his passion for the sport blossomed, and his skills developed quickly. But how has Neymar family life impacted the footballer's every decision?

At 17 years of age, Neymar made his professional debut for his boyhood club, Santos. Nine years down the road, he's now a winger for French club Paris Saint-Germaine and the Brazil national team, and he's currently making more money than Lionel Messi and Cristiano Ronaldo with his impressive weekly salary of $818,000.

At the young age of 26, Neymar has scored over 250 goals at club level and is widely loved for being among the best-paid, the most attractive and the most marketable athletes on the planet. What most people don’t know is how far Neymar has come to get to where he is today and how important his family was for him to get there.

Raised a few blocks from the local dump in a poor district of southern Brazil, Neymar’s parents, who have always been a huge part of his life, saved their money to provide him with soccer balls and even a soccer video game after seeing his tenacious agility and talent within the sport.

By the age of 14, Neymar had collected 50 soccer balls and his agility and coordination had become stunning. Three years later his professional career began with Santos and he and his family’s lives have since taken a 180-degree turn.

Below are the family members that stood by the champion from the beginning, along with his biggest fan and newest family member, Neymar’s son Davi Luca Santos.

A young Neymar and his sister Rafaela with parents Neymar da Silva and Nadine Santos - pic.twitter.com/jbstUQeNX2

Neymar and his dad want to leave Barcelona since 2016. THEY contacted Pini Zahavi in 2016 asking him to find them a solution. pic.twitter.com/Hx4vbVi8cZ

Barcelona say Neymar and his dad turned up at the club offices to tell them he wants to leave.

Neymar Silva Sr. was also a professional footballer in Brazil but never made it out of Mogi Das Cruzes, the industrial suburb Neymar Júnior was born in. After he retired he worked with his son and put all of his energy into turning him into a remarkable soccer player. When Neymar Júnior’s career began flourishing as a teenager, his father was by his side fully supporting him. At the beginning of Neymar Júnior’s career, Neymar Júnior made the decision to hire Wagner Ribeiro as his manager and agent who’s position was later handed off to Neymar Júnior s father. After Neymar Sr. became his manager, they both remained close with Ribeiro and Neymar Sr. has been spoken about warmly by Ribeiro and former Santos coach Muricy Ramalho, “We spoke a lot with his father before he went to Barca and he takes great care of Neymar’s professional and commercial life. He put everything into place for Neymar to become the best in the world,” Ramalho explained to Goal. Neymar Sr. has been an instrumental part of his son's career and they have maintained a close relationship throughout their journey. Neymar Júnior even got a tattoo over his chest of a prayer he and his father say together before every game so that the message always remains close to his heart.

Mother of Neymar Jnr, Nadine Santos wants his son to join Madrid cos he lacks respect and support at PSG. Mother and son relationship. pic.twitter.com/EMIXaIvgB3

Neymar's mother and the professional footballer have an extremely close relationship and are frequently spotted in the soccer star’s Snapchats and Instagrams. She is not nearly as involved in her son’s career as his father, but in the past, she has had the reputation of leaking inside information about his personal life and career.

Recently, in May 2018, she was reported telling Spanish newspaper ABC that she's not happy with PSG and is encouraging Neymar to move his club career to Real Madrid, where the players would treat him “as if he were one of the team.” Although Nadine can be somewhat of a gossip queen and possibly a bit controlling, her son doesn't fault her for it.

He has a tattoo of his mother's face on his right bicep which he kissed after a hat-trick on Mother's Day to celebrate the woman who brought him into the world.

Neymar and his 22-year-old sister Rafaella have a special bond that is rarely seen between most siblings. The two are best friends and aren't in any way shy about it. In 2015 Neymar got a portrait of his sister's face tattooed on his right bicep and shortly after she got a tattoo of his eyes on the underside of her right arm.

These aren't the only tattoos they dedicated to each other; the siblings also got two crowns on their upper left arms, Neymar's inscribed with a cursive "Sorella," which means sister in Italian, and Rafaella's saying "Fratello," translating as brother in Italian.

Neymar has a third tattoo for his little sister on his wrist that says her name, "Rafaella". They also commonly send loving messages to each other through social media platforms, making sure the public is aware of their unconventionally close relationship.

When Barcelona crashed out of the Champions League in 2014, he posted a picture of his sister with a message stating: "My heart is yours, my love is yours, my smile is yours, my day, my night, my longing, my best company". He even missed games for the past four consecutive years to celebrate Rafaella's birthday on March 11.

At the time Carolina was 17 years old and Neymar and her were no longer together, but the two had maintained a friendship until the birth of Davi Lucca and still have a healthy relationship today. They split custody evenly so that Davi spends half of his time with his mother and half with his father.

Since Davi Lucca has had the ability to walk, Neymar has been kicking the soccer ball around with him, which is an adorable sight to see. In January of 2017, Neymar enrolled Davi Lucca at FCB Escola, a training program for young kids that is run by FC Barcelona. Currently, the 6-year-old is still enrolled in the club and is playing with Luis Suarez, Gerard Pique, and Lionel Messi’s kids.