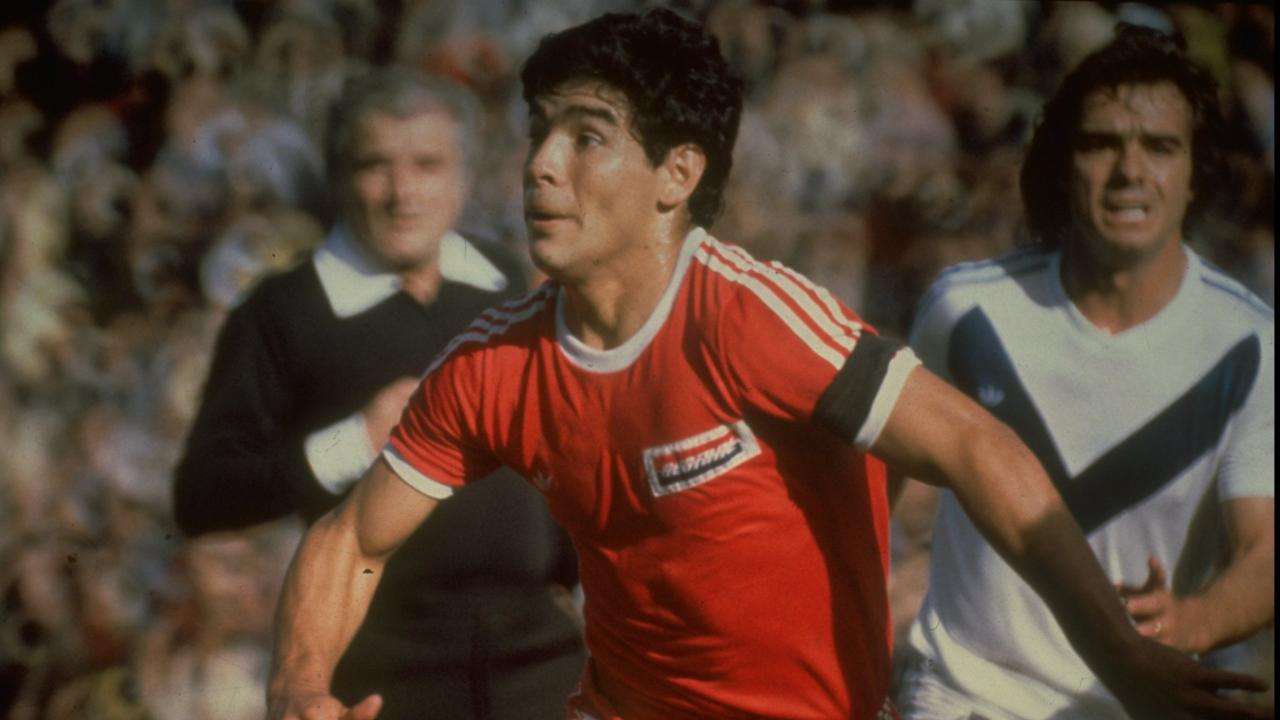 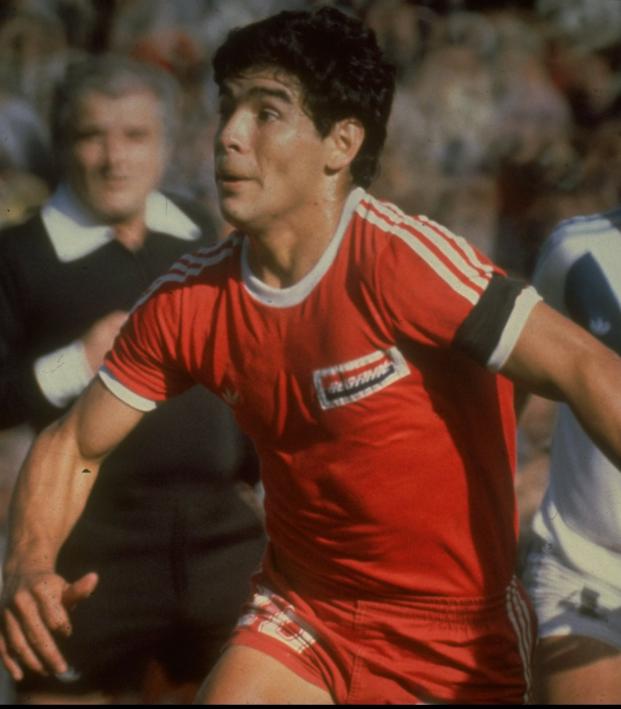 The deal was as good as done. The year was 1978, and a 17-year-old Argentine phenom named Diego Maradona was set to become a Sheffield United player.

Harry Haslam, manager of the Second Division side, was on a scouting mission in Argentina and looking at a pair of players but couldn't come up with the requisite funds.

"My father was out in Argentina in Buenos Aires with a couple of his coaches, Danny Begara and Oscar Acre," Harry's son Keith told Sky Sports. "He was trying to line up a deal with Ricky Villa and Ossie Ardiles, but Sheffield United couldn't afford the money that was required at the time and Tottenham got them."

After those transfers fell through, Haslam turned his sights to another target: Argentinos Juniors attacker Diego Maradona.

Argentina had become a hotbed for football scouts after the country's 1978 World Cup victory, and Maradona — a teenageer who was coming off a 19-goal season for Juniors — was one of the hottest prospects in the country.

"My dad was looking around for another player and the super-kid at the time was Diego," Keith Haslam said. "They negotiated a deal, which was accepted, of £400,000, but the chairman of Sheffield United, John Hassell, said, 'There isn't a player at 18 worth £400,000, so we can't do the deal.'"

Other sources say that the deal, which was closer to £200,000, fell apart when extra fees (said to be around £150,000) were added on to appease the Argentine military and allow Maradona to leave the country.

In addition to the fees, the thought of bribing a military that was committing war crimes was too much for United, which stepped away from the deal.

Either way, the club deemed the fee to be too steep, and the second-tier side ended up purchasing River Plate midfielder Alex Sabella for £150,000 (about $1.2 million in today's money).

Four years later, Haslam almost helped broker another deal to bring Maradona to England, this time to Arsenal, but the start to the Falklands War ended any transfer negotiations between the two countries.

As for the Argentine attacker, Maradona made a $4 million move to Boca Juniors in 1981 and a year later he embarked for Europe to begin the next step in his compelling career — which was highlighted by a World Cup triumph in 1986.

Oh what could have been.