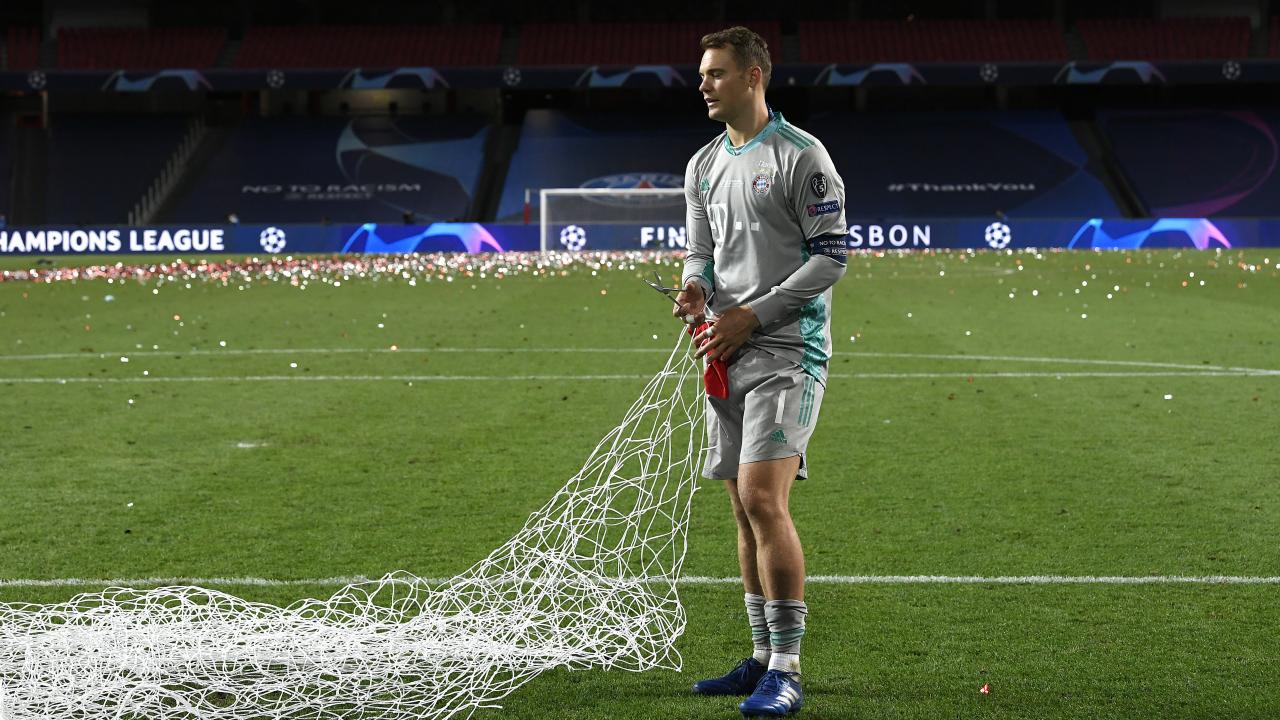 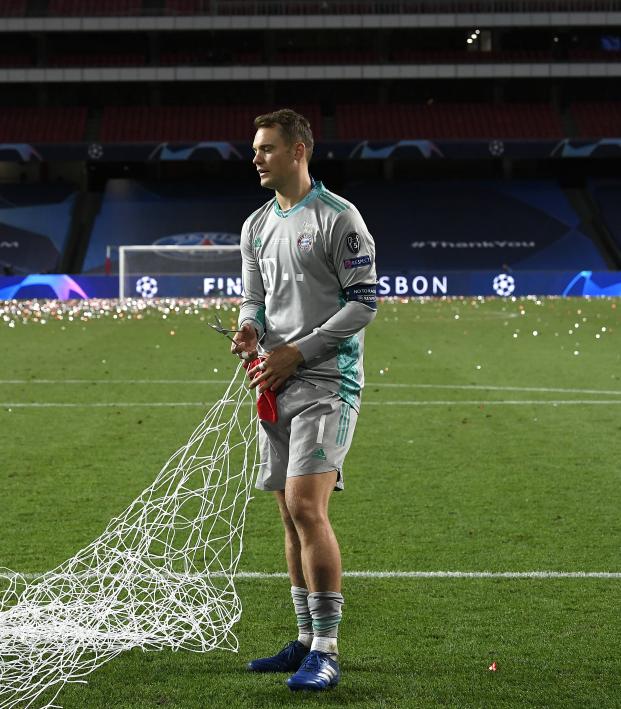 Bayern Munich rode its way to becoming the Champions League champion on the back of goalkeeper Manuel Neuer. Of course there was plenty of talent on the field that led to the win, but Neuer kept Bayern in the game by coming up with several huge saves.

PSG opened the match with two clear chances from the get-go. Neuer had to stop the likes of Neymar...

The first true chance for PSG comes from a sprinting Neymar who is denied by the heel of Neuer. pic.twitter.com/zt9veqYAep

Then, our savior Neuer came up clutch again with a very similar save against Kylian Mbappe.

A massive opportunity squandered by Mbappe, who strikes it right at Neuer. pic.twitter.com/2iv9hpd60o

Neuer has been dubbed a ‘sweeper keeper’ because of how fearless he is against attackers. His ability to come off his goal-line and make game-changing saves earned him high praise in the Champions League final. If it weren’t for him, I think the game would've ended with a different outcome.

Manuel Neuer is the keeper and the entire back line.

Another stop from Neuer, this time a kick save to keep Bayern ahead. pic.twitter.com/SS27bUYHlu