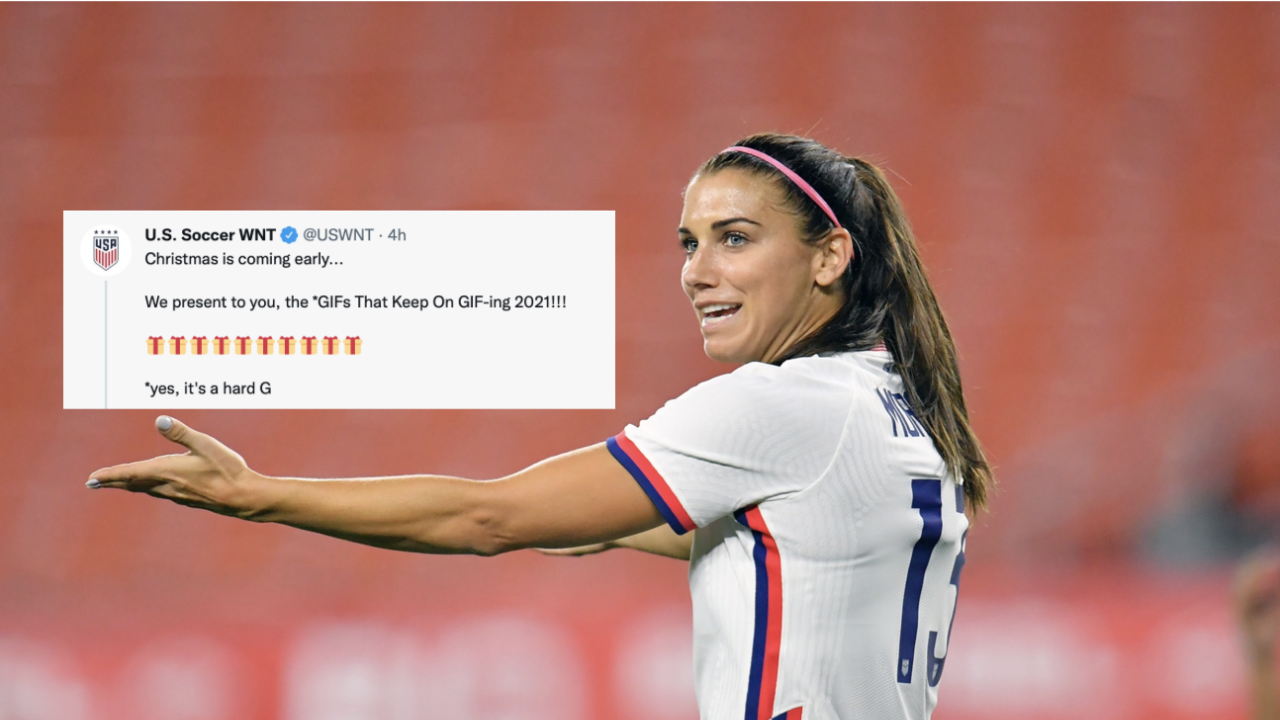 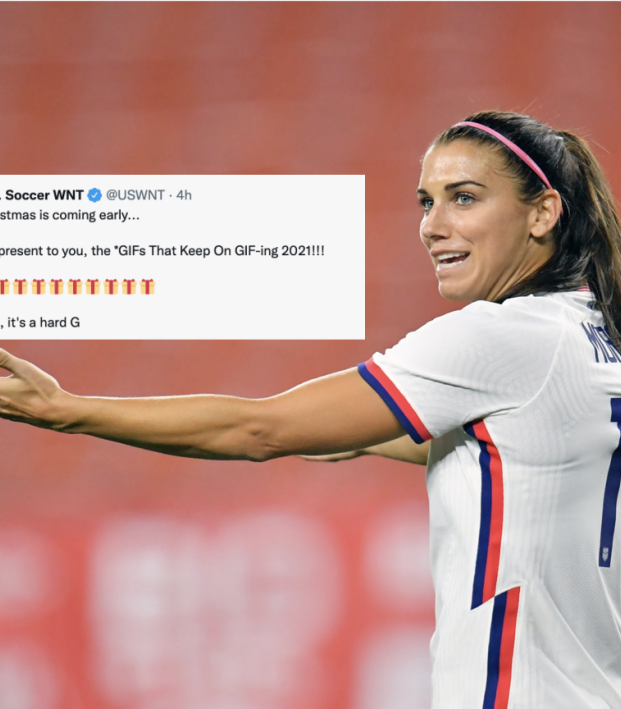 Are you the kind of person who prefers to respond to emails and texts with GIFs instead of having to type something out? Do you also love the USWNT? If you answered “yes” to either of these questions, then you or a loved one may be entitled to a plethora of new USWNT GIFs.

As a sendoff for 2021, the USWNT social team decided to do its version of Spotify Wrapped in GIF form. You might want to put a few of these in your back pocket for a rainy day.

The USWNT released 18 total GIFs for your viewing pleasure. The18 (see what I did there?) USWNT GIFs are as follows.

If you need help thinking of ideas for how to use these, I will supply examples.

1 “We’re getting Red Robin for dinner.”

*yes, it's a hard G pic.twitter.com/nSrl26Dpaa

2. “Thanks so much for asking me to Prom, do you know how to dance?”

3. “We make a great team guys, thanks for another great year at The18.”

4. This GIF is only allowed to be used by sisters.

5. “Thanks for doing that extra homework for me, you’re a lifesaver.”

7. When all the homies pass their finals.

8. This GIF will be needed whenever Rose Lavelle does anything.

9. “I forgot an umbrella today, did you happen to grab one?”

get in here, @sophsssmith pic.twitter.com/gou7zgNFwn

The best "So You Think You Know @sammymewy?" reactions, pt. 1 pic.twitter.com/xfaC5cTeKz

15. Use this one when someone tells you a wild story or secret.

16. “Don’t forget to take out the trash and clean your room.”

17. Use for interactions with Australians

and we can't forget our new friends Down Under!@lynnraenie x pic.twitter.com/R6espz51E2

18. Save this one after you flamed your friend in the group chat and destroyed their bloodline.

there's no better way to finish this barrage of GIFs than with a @CarliLloyd mic drop pic.twitter.com/iw5lXmIEje