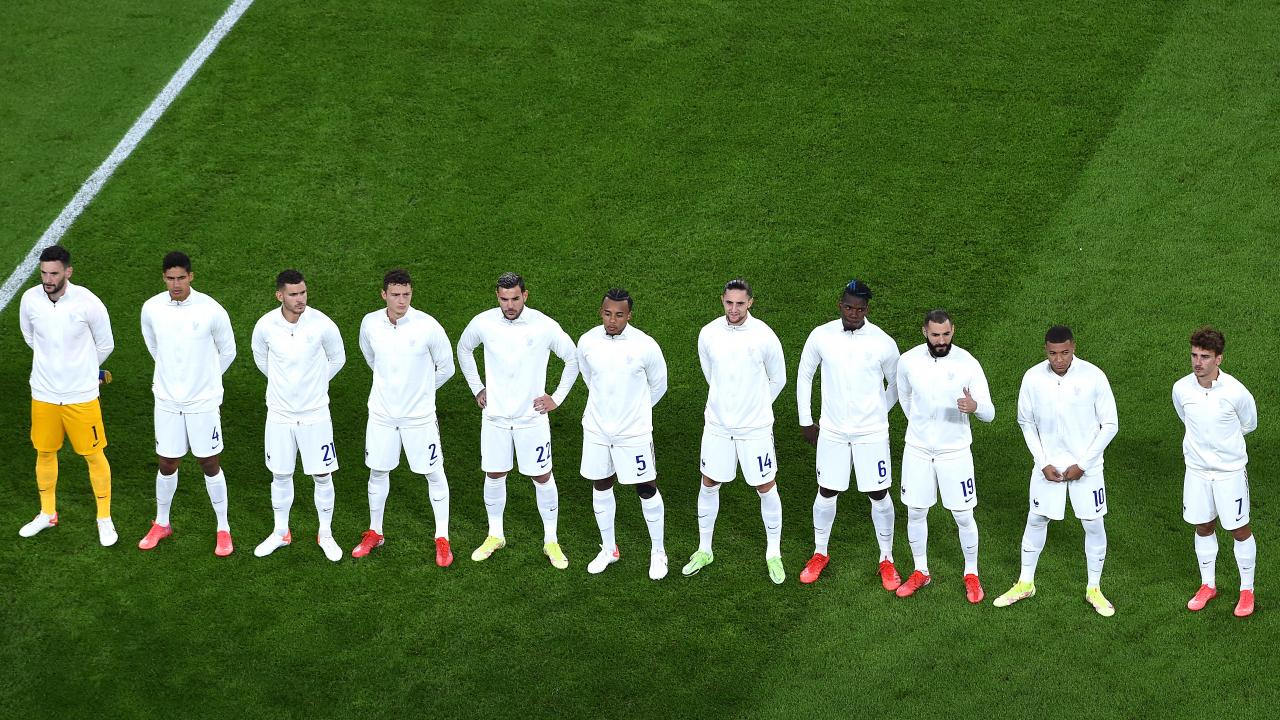 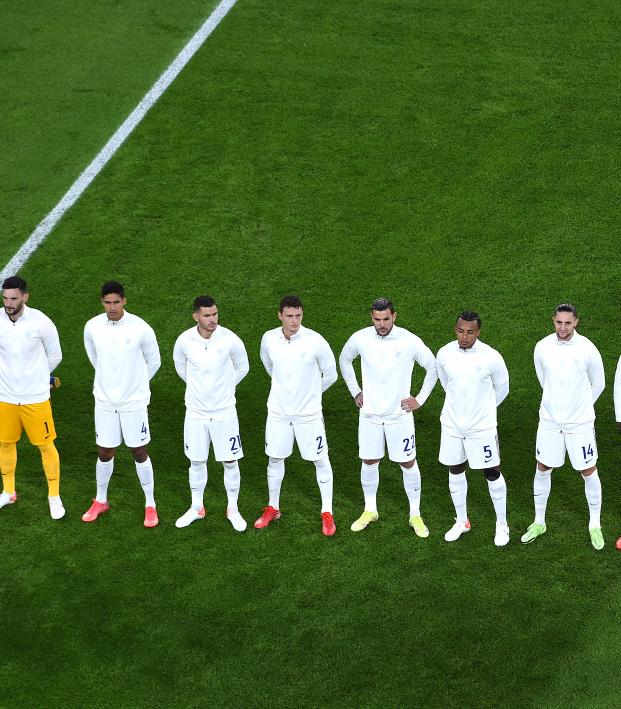 TURIN, Italy - Brothers Lucas and Theo Hernández were named in France's starting lineup for Thursday's Nations League semifinal against Belgium, the first time siblings will play together in the national team since the Revellis in the 1970s.

The winners of the clash at the Juventus Stadium will face Spain in Sunday's final at the San Siro after the Spaniards beat Italy 2-1 on Wednesday.

Hervé and Patrick Revelli played together against Romania in March, 1974.

Lucas Hernández is likely to start as the left-sided central defender with Theo operating as a left wing back and coach Didier Deschamps said he hoped to benefit from their understanding.

"They have this family bond. This does not mean that it changes anything, but I will be dealing with two players who have this connection," said Deschamps.