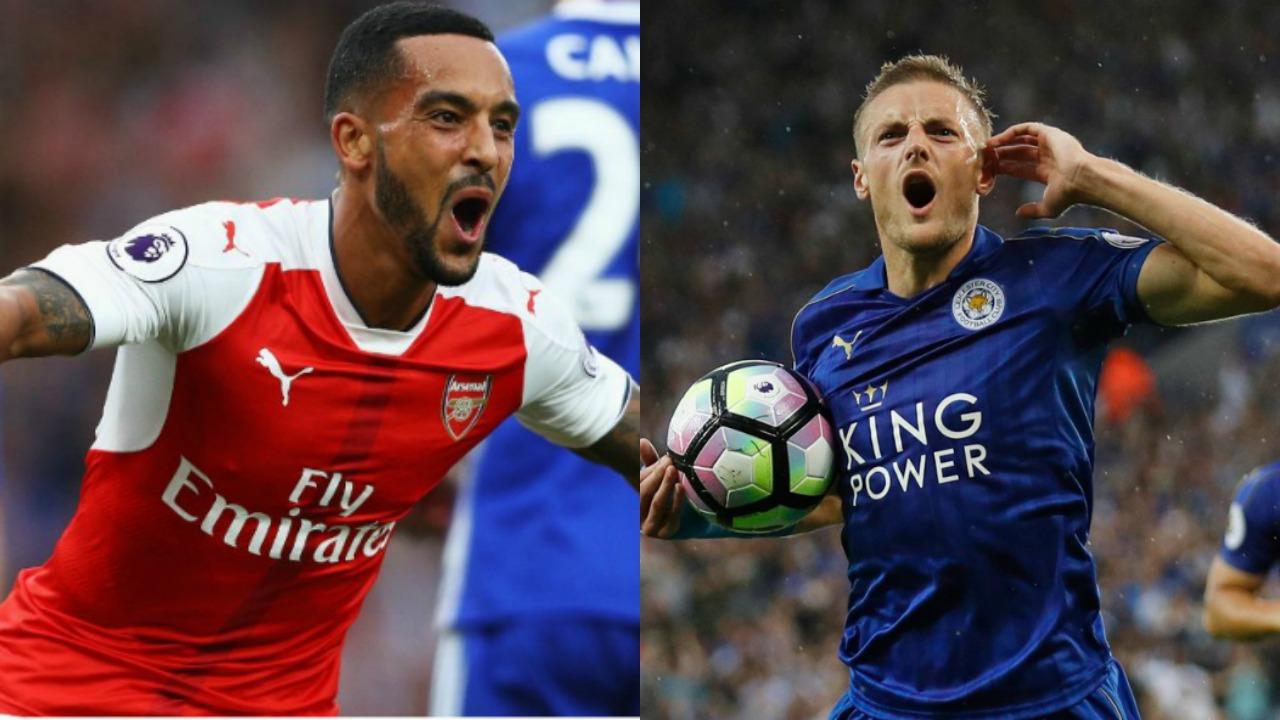 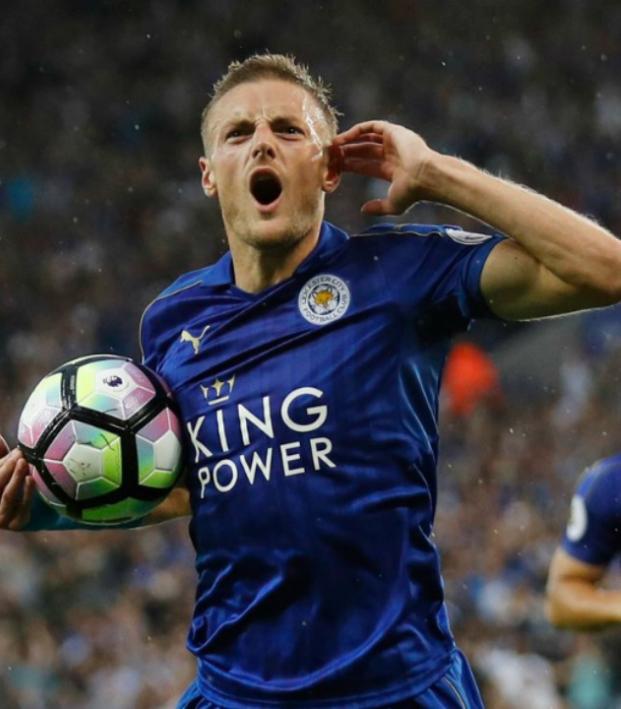 Who Are The 10 Fastest Players In The Premier League?

Opta Sports have revealed which Premier League players have recorded the highest speeds so far this season, and the results include some surprise inclusions. While the conclusions we can draw from the stats are somewhat subjective, this is just a single instance of top speed while a myriad of other factors could tell us who’s the fastest over specific distances or for the duration of a match, they certainly do confirm some long held beliefs surrounding certain players.

Speedsters like Jesus Navas, Michail Antonio, Sadio Mane, Hector Bellerin and Theo Walcott all factor in the top 20, but here are the 10 fastest players in the Premier League so far. 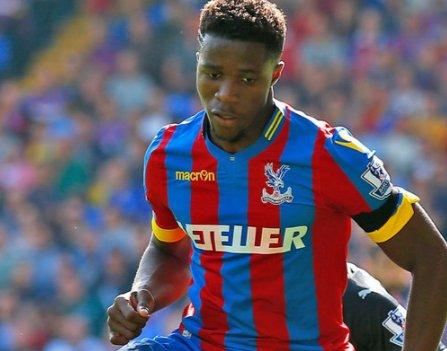 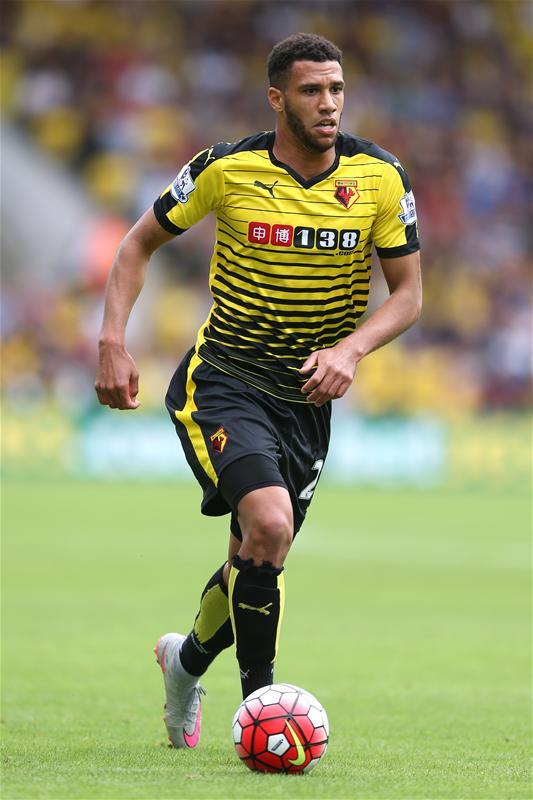 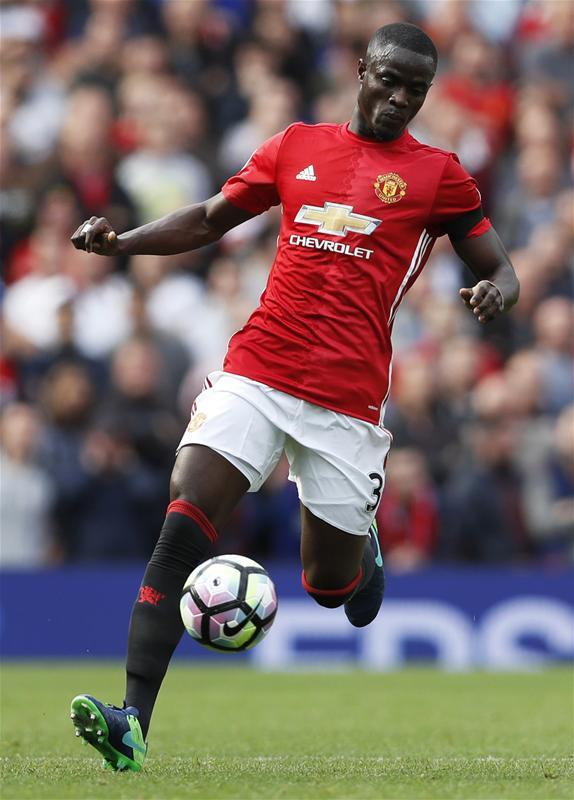 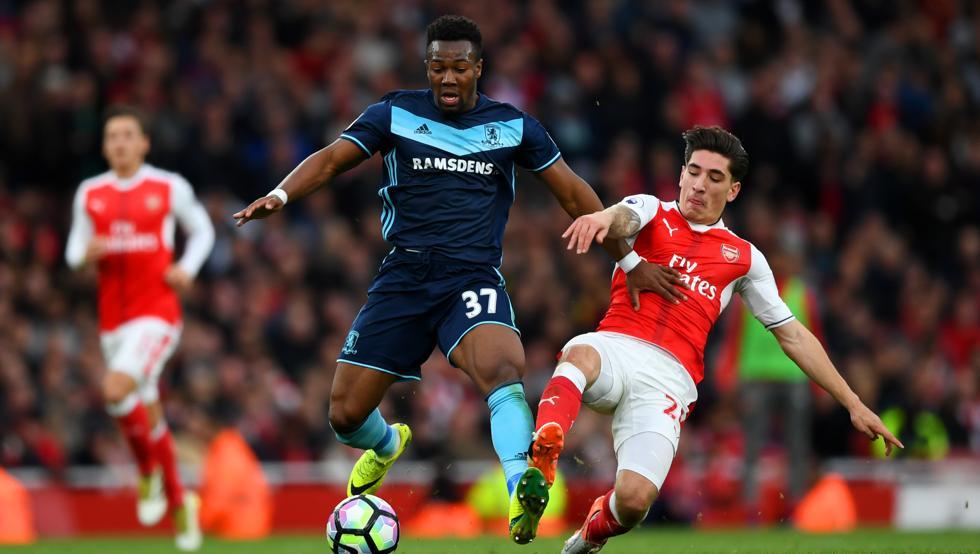 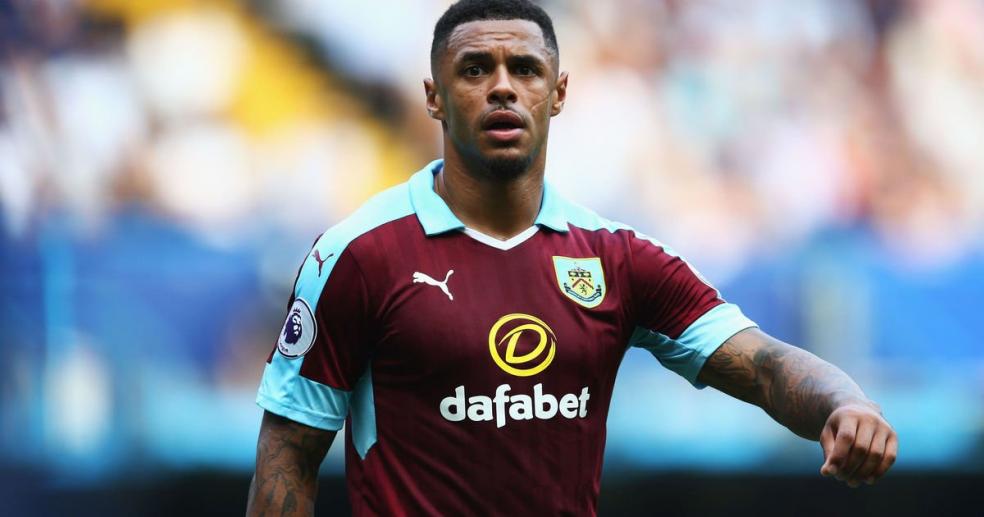 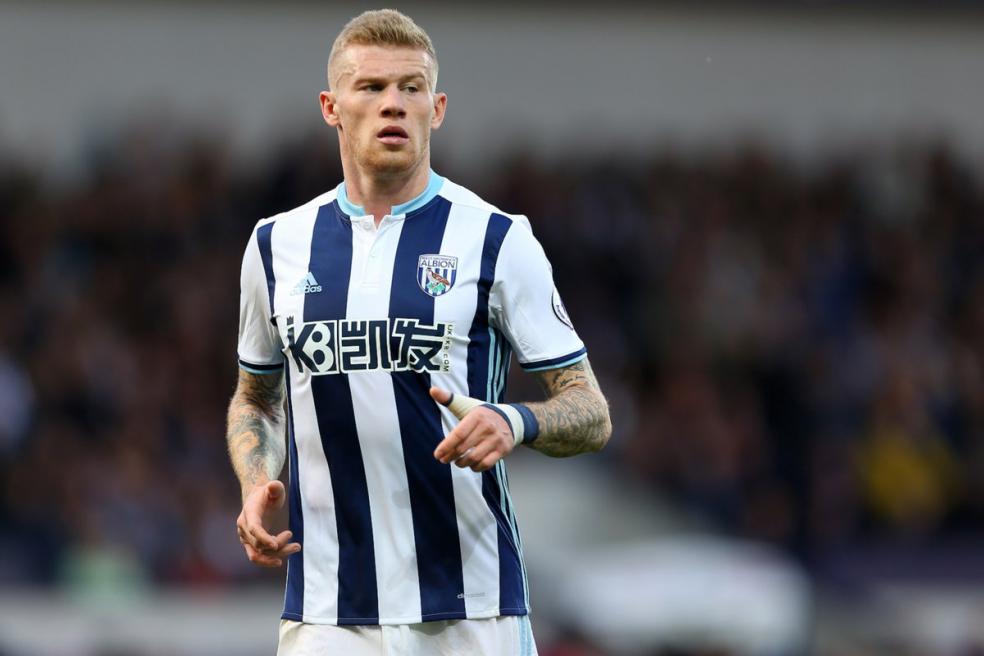 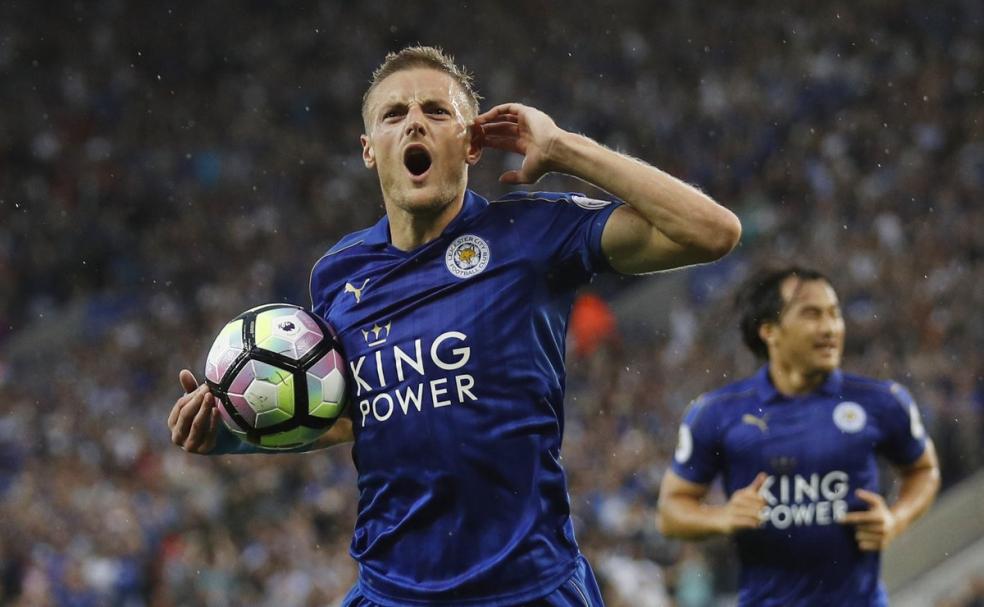 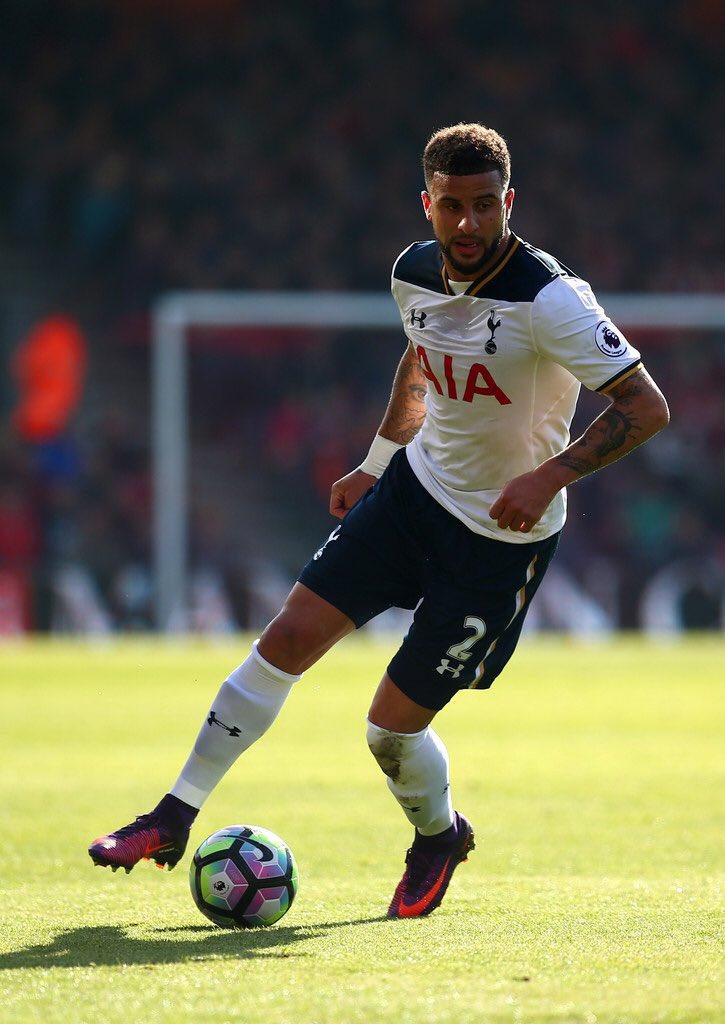 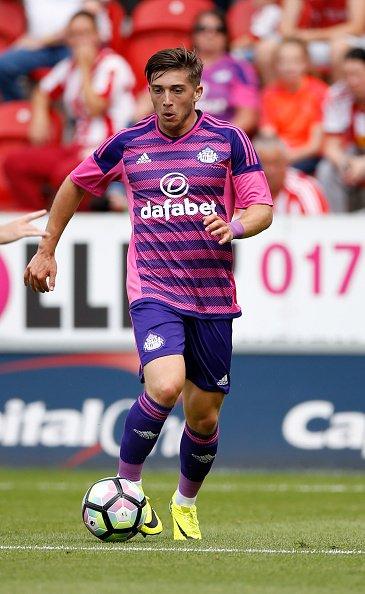 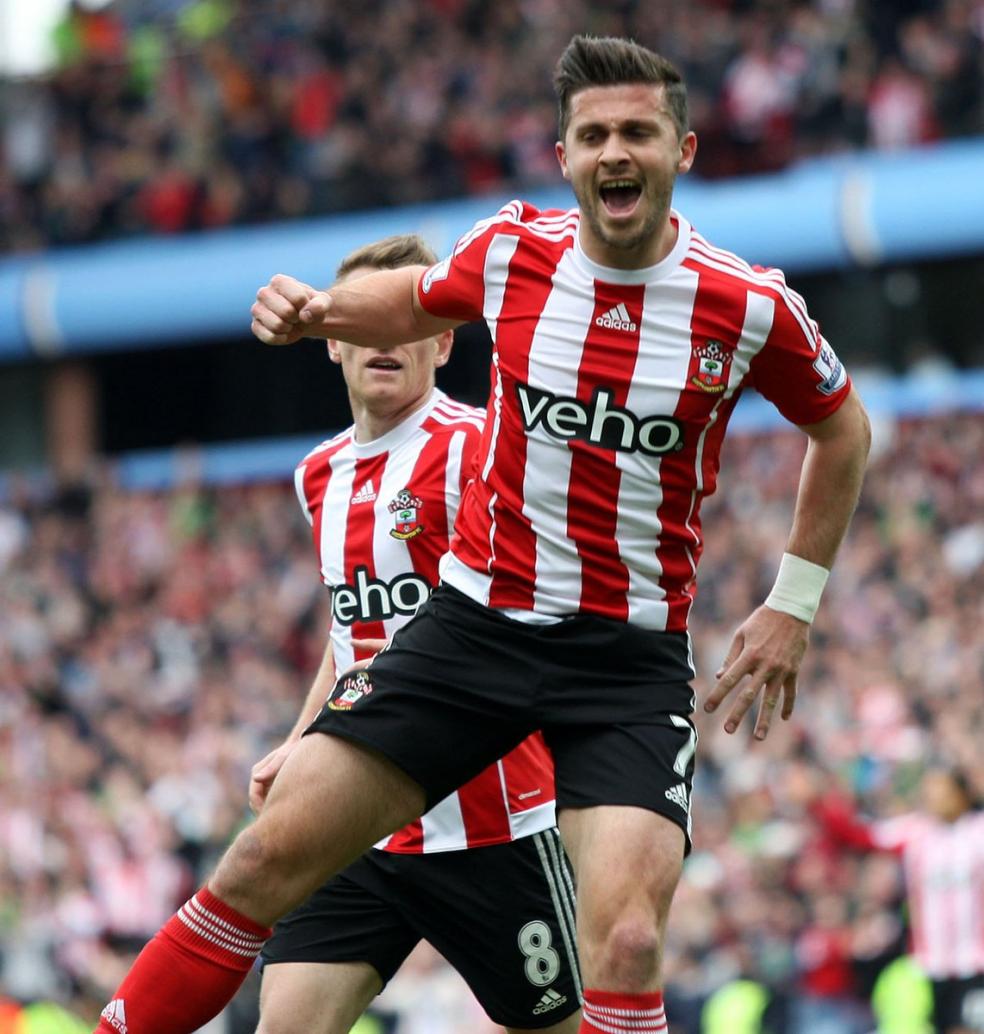