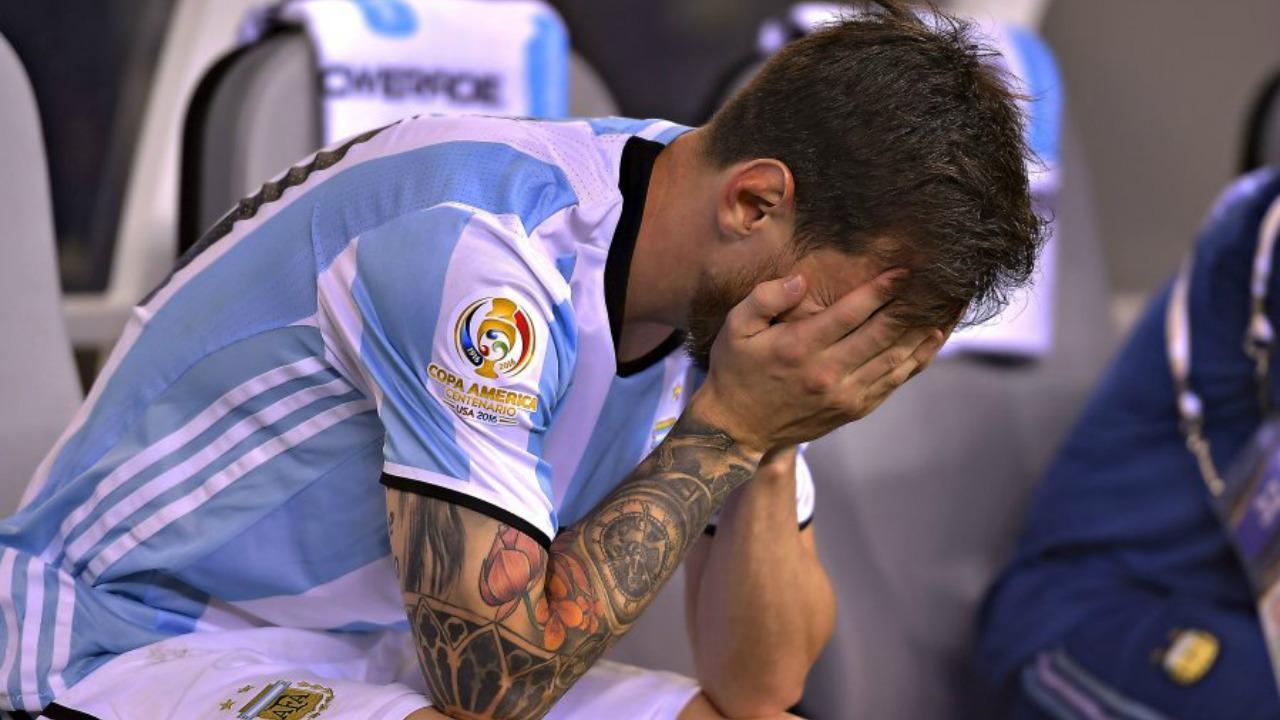 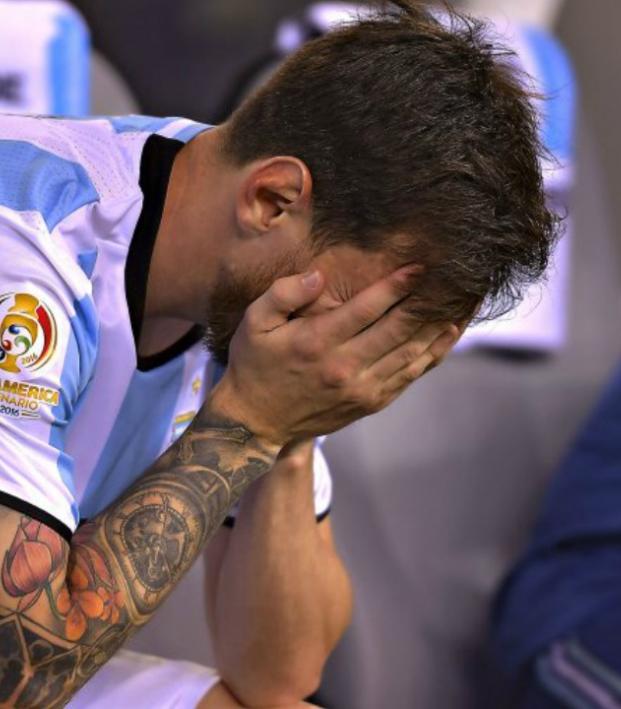 The 3 Most Notorious Curses In The World Of Soccer

Superstition is a vital part of any sport. Wherever someone is kicking a ball, shooting one or smashing it with a bat, there’s a good chance some sort of lucky charm or foul fear is at play.

From Jason Kidd blowing kisses to the basket before shooting a free throw to Cristiano Ronaldo’s imperious stance before taking a free kick, if you look hard enough you’ll find the superstitious activity in any game.

But while everyone has their superstitions, this almost spiritual side to sports is epitomized by curses. Losing streaks, championship droughts and even some injuries have all been, at some point, linked to a curse. However, no matter how long or terrible the curse might be, they can always be broken — just ask the Chicago Cubs.

In the soccer sphere, the latest curse to fall was Barcelona’s Anoeta nightmare. Believe it or not, the Catalan club spent a decade without scraping a win on Real Sociedad’s home turf until Thursday.

It took a Neymar penalty and some heroic defending, but Barcelona managed to prove curses are there to be broken. With that hopeful spirit in mind, here are a few more soccer curses you won’t believe. 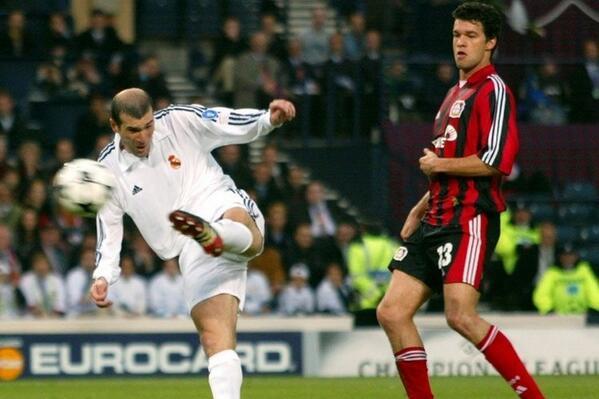 Bayer 04 Leverkusen is one of the oldest and most respected clubs in Germany. They’ve had legendary players like Michael Ballack and Rudi Voller leading their ranks at times, but still, in 112 years of existence Leverkusen has never managed to win a Bundesliga championship.

Not only have they never won the Bundesliga, but Leverkusen have also come eerily close to lifting the curse many times. They’ve tallied five runner-up finishes in the German League, their most recent coming in 2010-11.

Leverkusen’s only major domestic trophy came in the 1992-93 DFB-Pokal, where they defeated Hertha Berlin’s second team, a club in the third tier.

While they are a solid team today, it’s hard to believe Javier ‘Chicharito’ Hernandez and his teammates will mount a serious title challenge anytime soon. 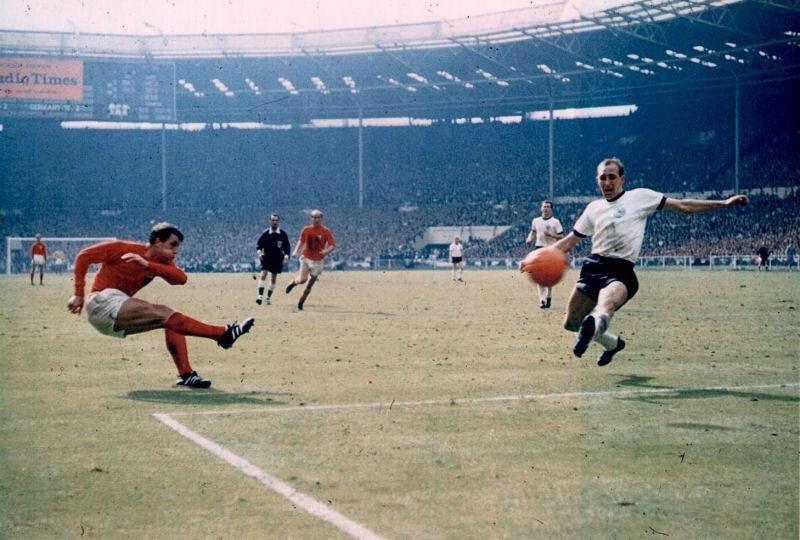 They invented the game; a disinterested person might naturally be led to believe that the English national team is among the most successful in the world, right? Well, that person would be dreadfully wrong.

Ever since the good folks of Barnes Football Club and Richmond Football Club tied 0-0 at Mortlake in 1863, association football, the game we know today, began taking shape. And while they might’ve taken the first kick off, the English have since become something far from a success story when it comes to national competitions.

England’s only international title came at the 1966 World Cup. Led by Bobby Charlton and Geoff Hurst, the English team won the world title to the delight of over 96,000 people at Wembley Stadium.

The following years amount to a sad truth for England, as despite having one of the top club leagues in the world, English fans have had nothing to celebrate from their national team for over half a century. 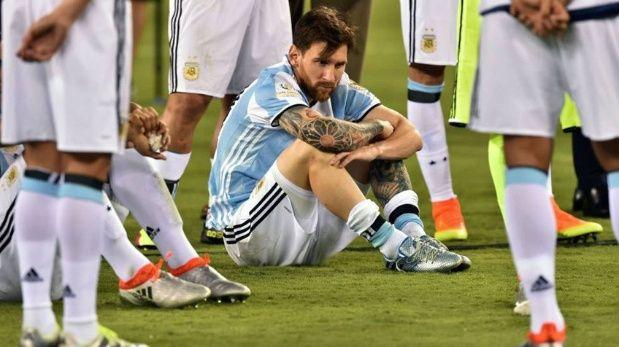 While England’s streak without a title is longer than Argentina’s, the South Americans sure have more to complain about than the English.

Argentina’s title drought will tally 24 years in 2017. It’s less than half of the English nightmare, but unlike their European counterparts, Argentina has come within reach of a major trophy five times since their 1993 Copa America victory.

With four Copa America runner-up finishes and that Mario Gotze stunner in Brazil, Argentinian fans should get an award for not going insane.

Needless to say, the most astonishing fact about this title drought is that it is still going despite the talent Argentina has been fielding these past 24 years. Juan Roman Riquelme, Javier Zanetti, Carlos Tevez, Sergio Aguero and Lionel Messi amount to too much talent with no silverware to show for it.