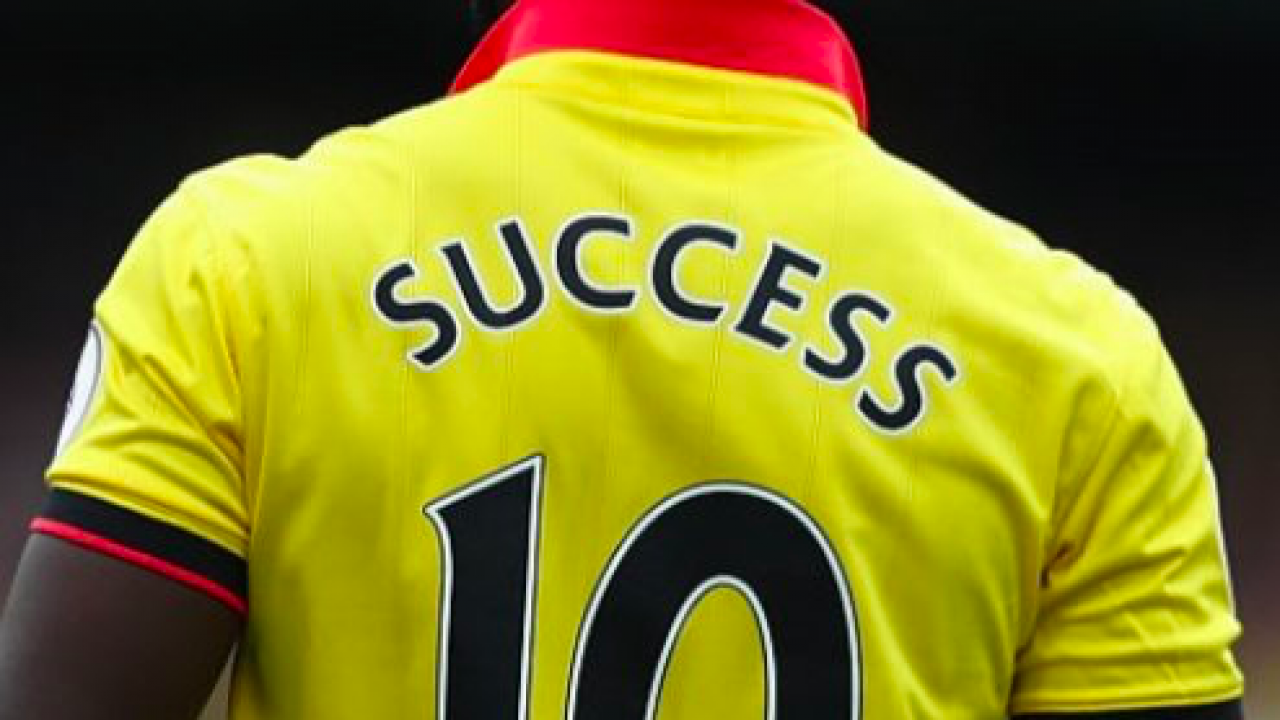 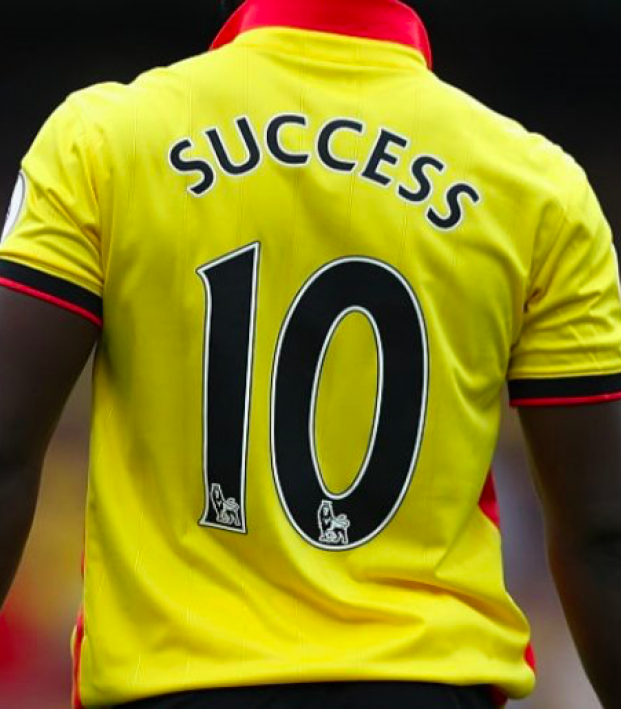 In the 16th century, Shakespeare asked “What’s in a name?” and if he heard the one’s on this list, he’d laugh, cringe or be plain dumbfounded. These players might not have been stars when it came to their skills but they will certainly remembered for their peculiar monikers.

Take a look at a few of soccer’s most unusual names. 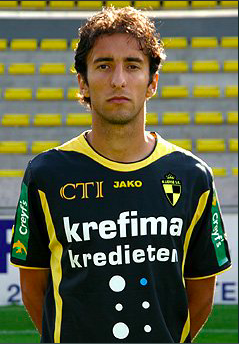 This Brazilian footballer's parents were, unsurprisingly, big fans of the American rock band Creedence Clearwater Revival. Couto, now retired, spent much of his career in the lower Brazilian leagues with a number of teams.

Invincible enjoyed a long career with notable stints at Swindon Town and Kilmarnock. He also made a grand total of one appearance for Australia. 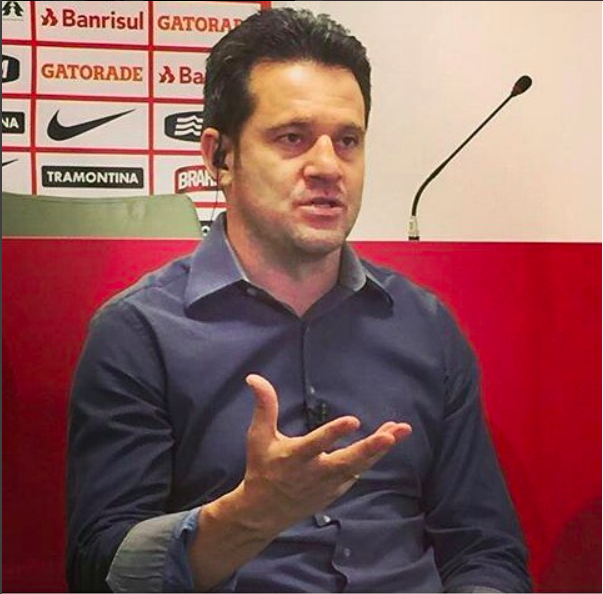 Argel Fucks bounced around Brazil, Spain, Portugal, Japan and China as a central defender. The 42-year-old is now a coach and most recently managed Brazilian side Vitoria. 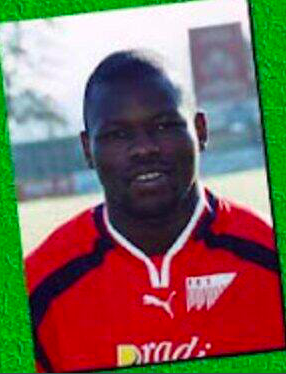 Bongo Christ was a Congolese striker who will be fondly remembered in the Congo Republic for scoring in the 2002 World Cup qualifying tournament. This was a rare feat for the African minnows. Christ played club football in Germany and Italy before retiring in 2008. 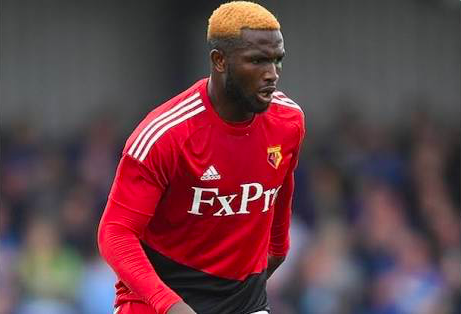 Isaac Success it seems could live up to his name as he's his form has continued to improve since moving to English side Watford last summer. Before moving to the Premier League club, he previously impressed in La Liga for Granada. The 21-year-old Nigerian forward recently made his first appearance for the senior national team so he will be one to keep an eye on. 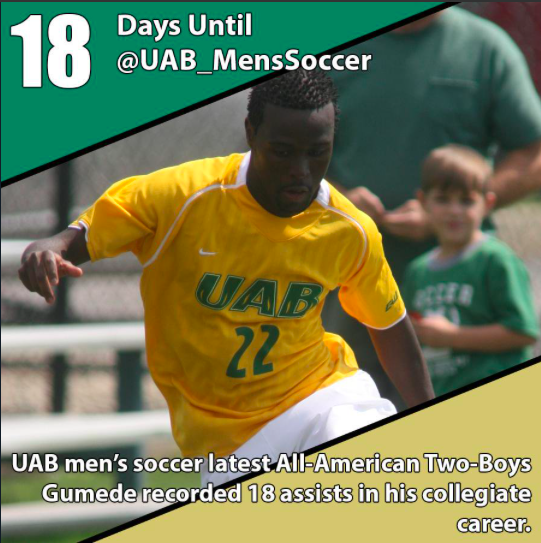 Two-Boys Gumede is a South African midfielder/forward who plays in the USL Premier Development League for the River City Rovers. His mother named him Two-Boys because he was her second son. Does not get more straightforward than that. 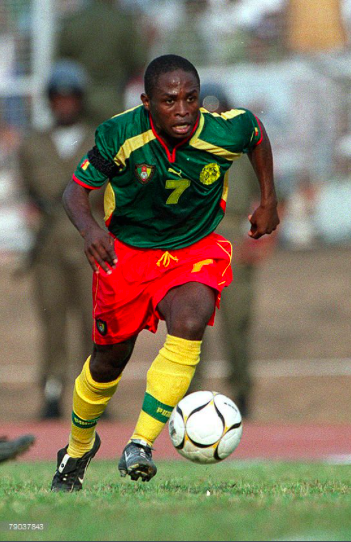 Not too much is known about Zambia's Laughter Chilembe. He played for over a decade in Zambia and Zimbabwe and made a few international appearances as part of Zambia's 2000 African Cup of Nations team. 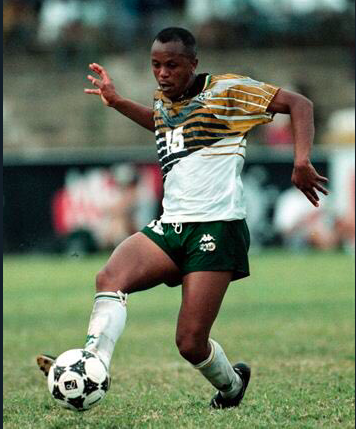 Khumalo is a stalwart in South African soccer history. He played for Johannesburg club Kaizer Chiefs from 1987-2004 and for a brief period in the U.S. with the Columbus Crew. In addition, Khumalo was a consistent member of South African national team throughout the '90s and was a member of the squad who won the 1996 Africa Cup of Nations and qualified for the 1998 FIFA World Cup.

The most interesting tidbit about Khumalo, aside from his name, is that he scored the lone goal in South Africa's win over Cameroon in July 1992. The match was South Africa's first after its re-admittance by FIFA. 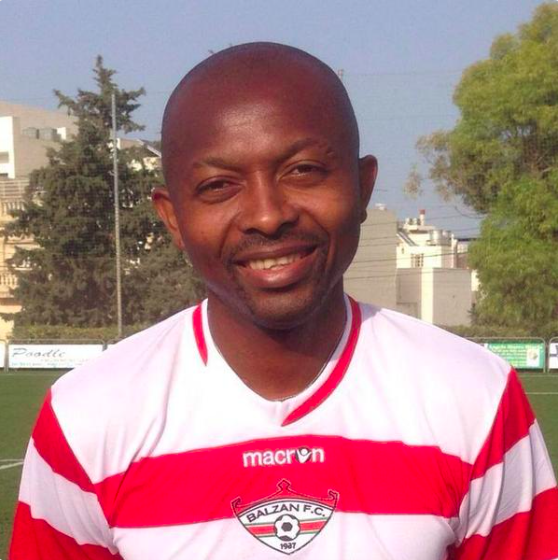 Ice Cream's birth name is Osa Guobadia but for nearly his entire career he's been called the name of the frozen treat. Ice Cream is a Nigerian midfielder who has played for various clubs in Macedonia, Austria, Malta and Israel. 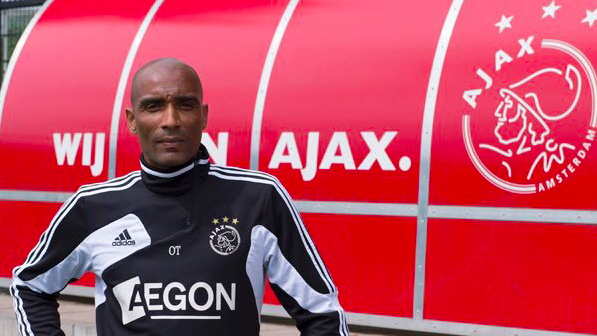 Orlando Trustfull must have been a fantastic teammate. The Dutch midifielder played for club such as Twente and Feyenoord and English side Sheffield Wednesday. He also made 2 appearances for the Netherlands. However, it seems Trustfull has found his true calling as a manager. He has been in the coaching ranks at Ajax, Inter, and Crystal Palace.