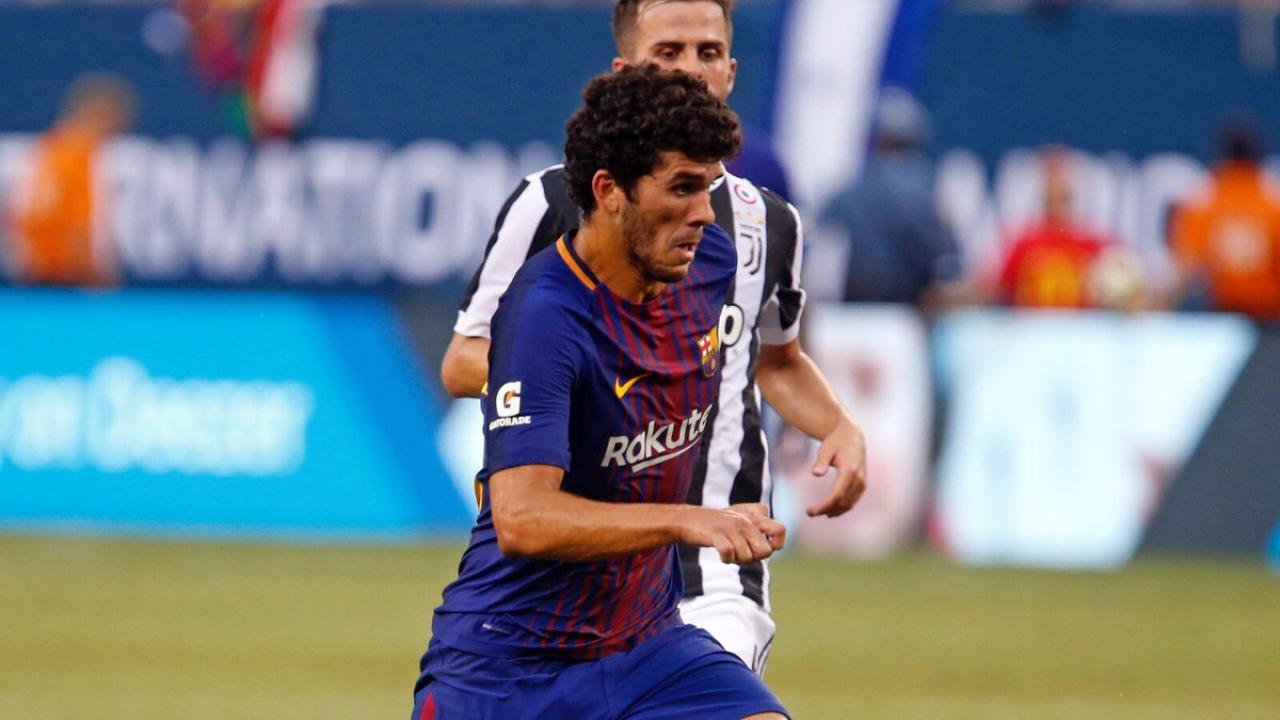 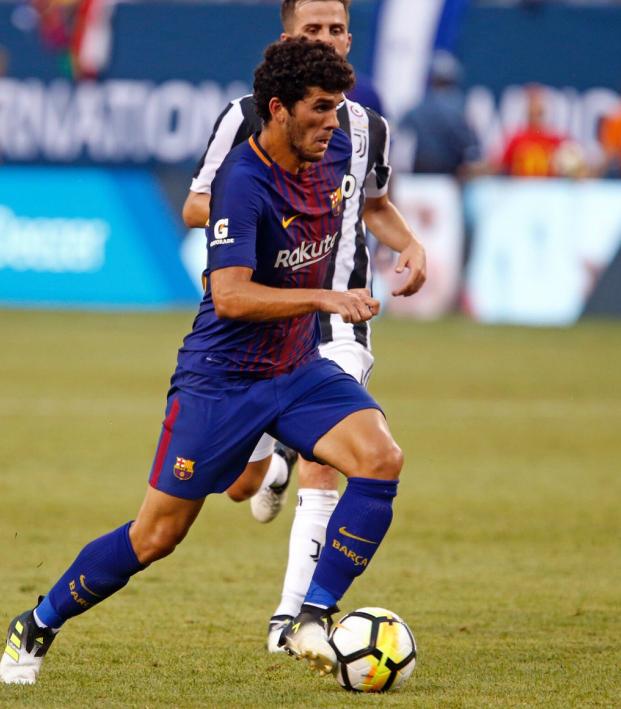 Replacing Neymar: The Barca Phenoms That Benefit From His Sale

The prospective loss of Neymar, as well as the astronomical fee Barcelona will receive for his sale, has fueled rumors of a potential domino effect in the transfer market. After receiving the giant check in the mail from Qatar (I think that’s how it works), will Barcelona turn around and hand the check to Borussia Dortmund for Ousmane Dembele or Juventus for Paulo Dybala or Liverpool for Philippe Coutinho?

Would attempting to replace Neymar with one of these options even be the best way forward for the club? With the likes of Luis Suarez, Lionel Messi, Arda Turan, Paco Alcacer, Gerard Deulofeu and Denis Suarez immediately available to support Barcelona’s attack, might the Catalan side be better served reinforcing their defense or midfield with a marquee signing?

As part of Barca’s famed attacking trio, Neymar is irreplaceable. Perhaps one of the three best players on the planet, none of the rumored targets come close to matching the Brazilian’s mesmerizing ability to dribble, create and terrorize defenses from the left-hand side of the attack.

Maybe it’s time for a tactical rethink at the club — a slight change in approach that nicely coincides with the arrival of manager Ernesto Valverde. One option available to Valverde, and he's shown an early eagerness to monitor the academy, is to opt to look within for Barcelona’s attacking reload.

Many supporters and onlookers have been critical of Barcelona’s ability to promote from La Masia and give talented youth players a chance with the first team, but they’ve largely been a victim of their own success. First, as president Josep Maria Bartomeu recently pointed out, new talents have been unable to displace the longevity of Messi, Iniesta, Busquets, Xavi, Pique and Alba, and they’ve been forced to move on in search of more minutes.

Secondly, with the squad so loaded with talent, the side is built to win now. Simply put, Messi is in his prime and the club must take advantage of that. When a big name does move on, there’s no time to patiently groom a replacement with a year or two of growing pains, and this is exactly what’s behind the clamor to somehow replace Neymar with Neymar 2.0, an impossible task.

But if Barca chose to reinvest the Neymar money elsewhere, who would be the youthful attackers they’d throw into the mix? Valverde obviously isn’t sitting on another ready-made golden generation at La Masia, but here are the five biggest talents that Barcelona could turn to. 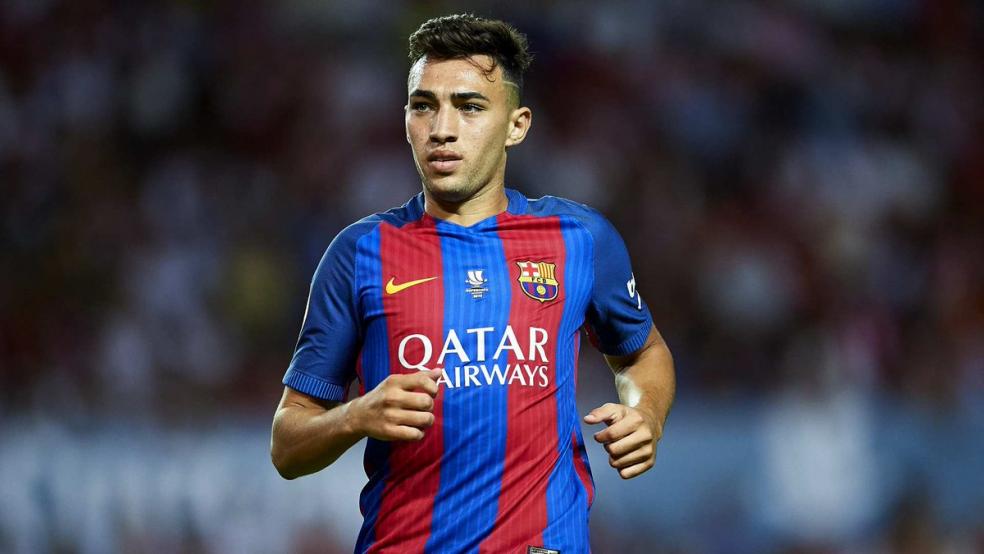 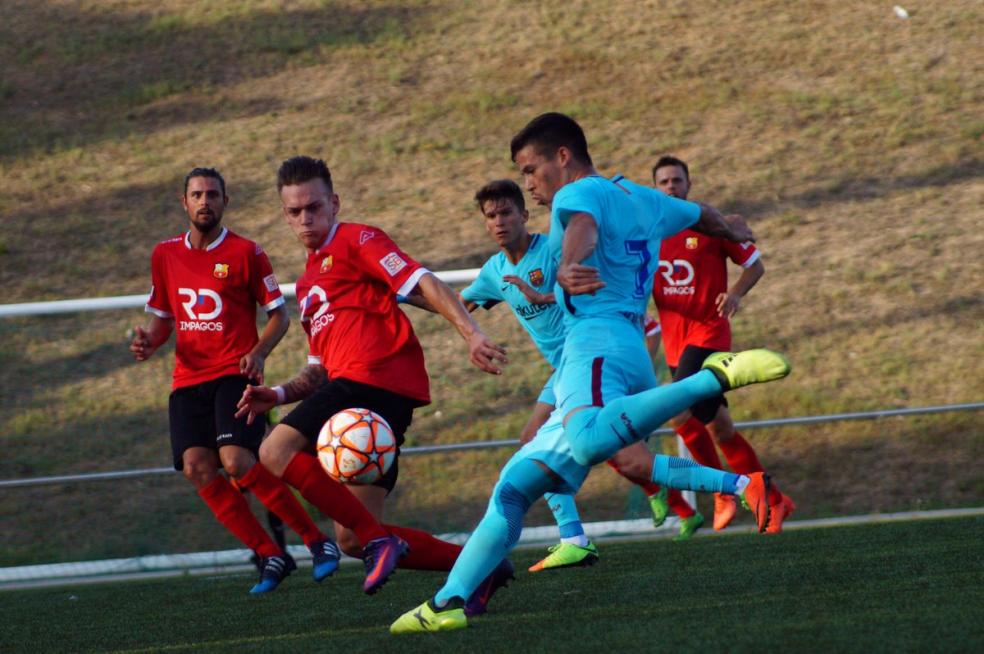 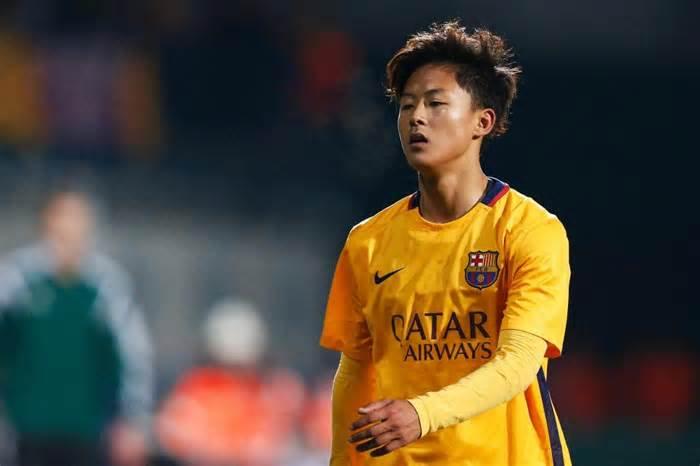 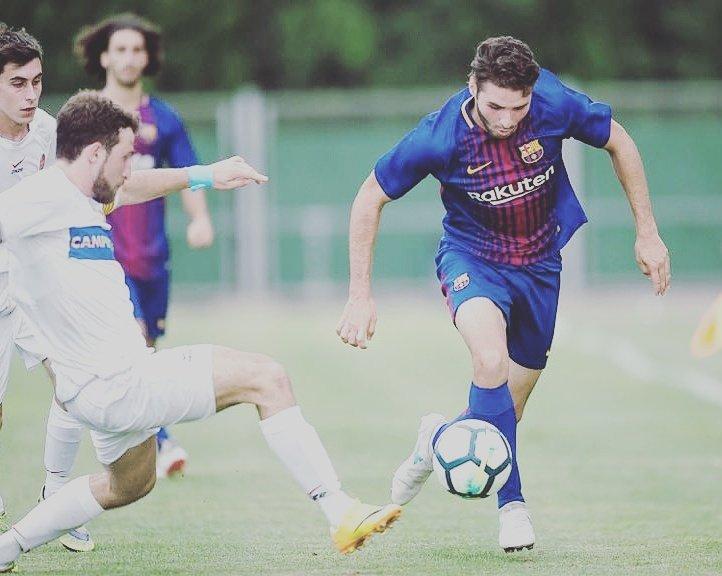 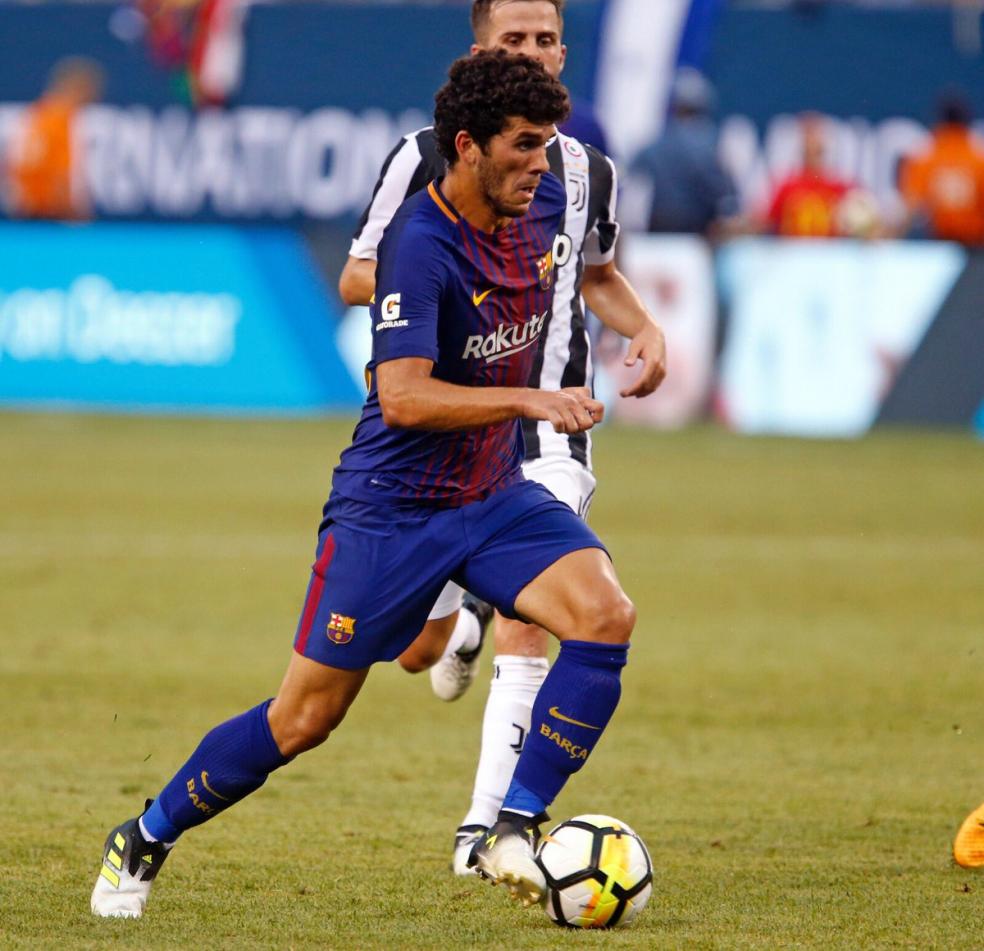