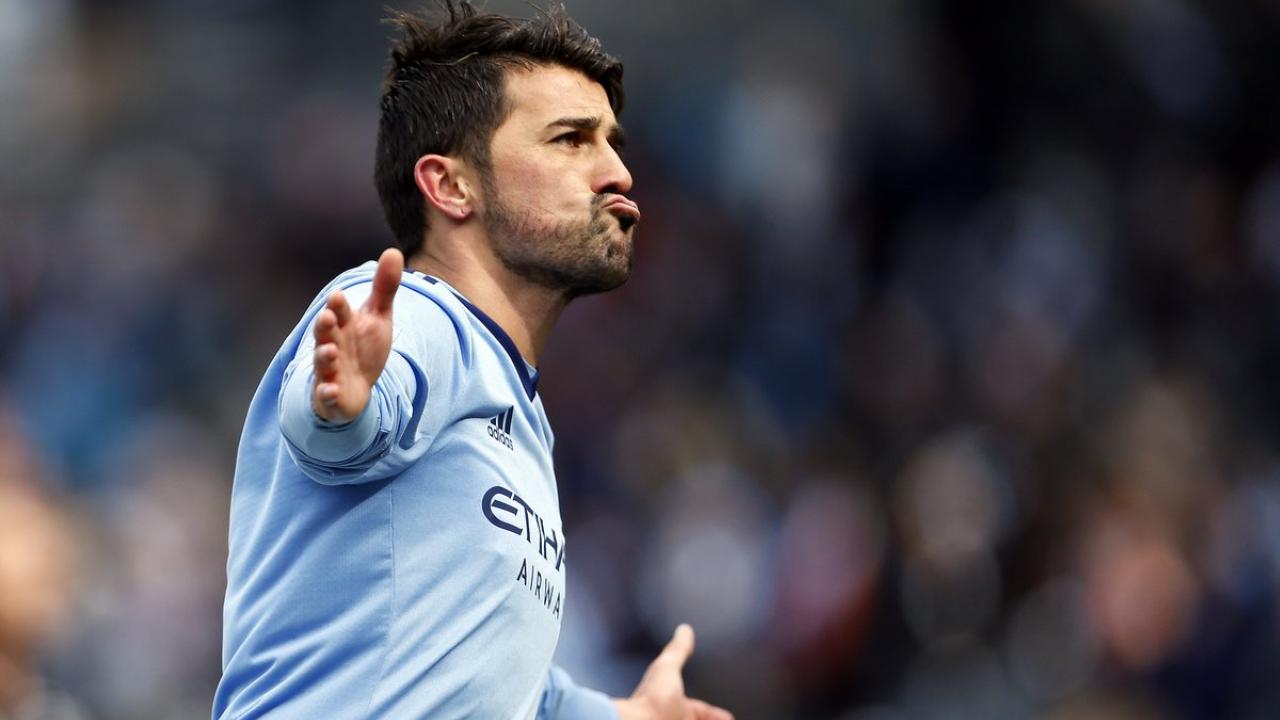 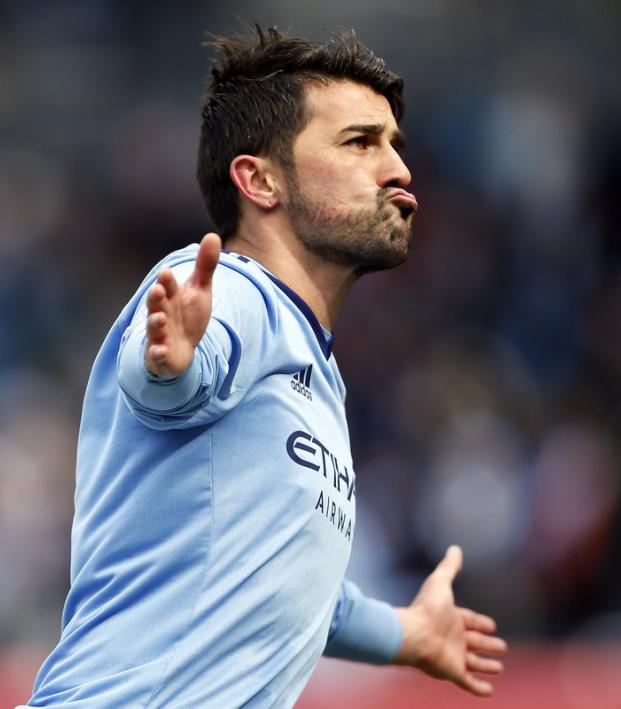 According to Merriam-Webster, the definition of the word “power” is the ability to act or produce an effect. It’s also the ability to get extra-base hits. It’s very much in that spirit that we continue on our search for which MLS stuff is most capable of turning a single into a double or most like Mark McGwire. 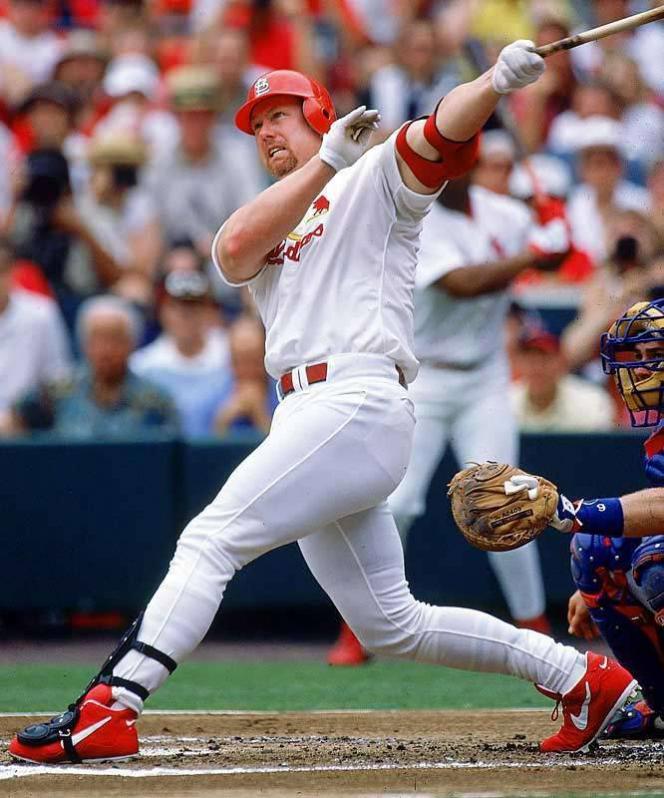 Mark McGwire, the reason we're even doing any of this. Photo: @EmilieTMcKeown | Twitter

While the actual MLS table shows no change in who’s the best and who’s the worst (The Timber Joeys; Sons By Name Of Ben), Week Six is a special week for us because we’ve got some old forces returning to the mix — yeah, I actually went back and crunched the numbers behind these raw sums of horsepower and they totally checkout.

Dropping from the top 10: LA Galaxy Social Media Team, So Very Social; I’ve Never Met A Backheel I Didn’t Like 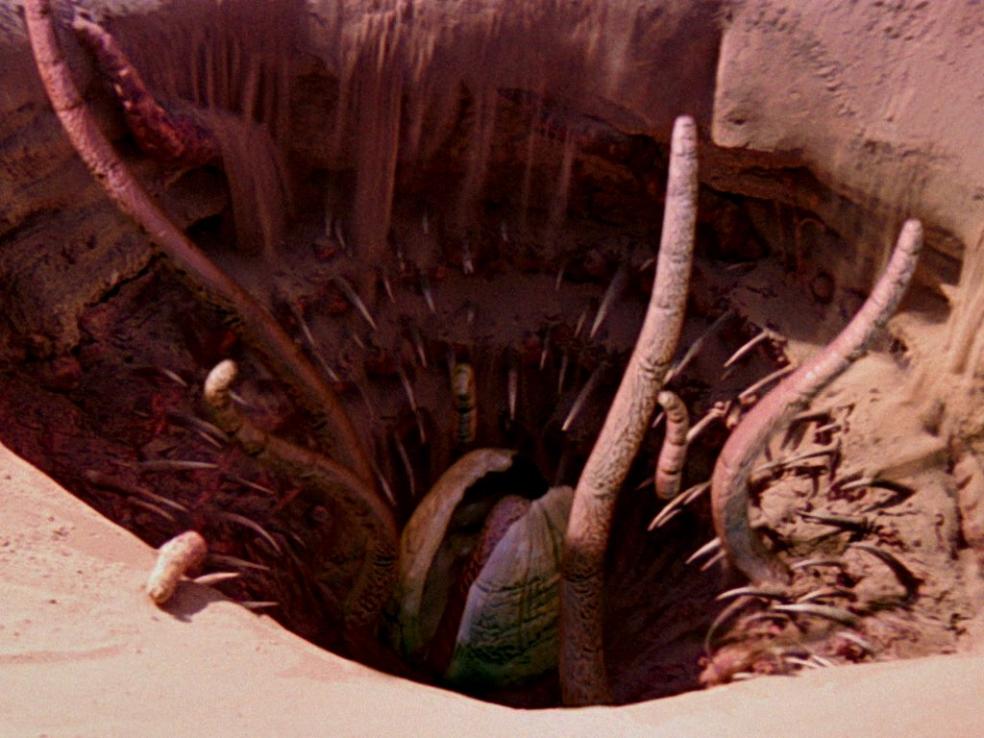 The Footy McFooty Faces have slightly regressed from being one of the true marvels in the history of Western Civilization due to a series of poor decisions, but it’s still not the right time to say goodbye.

The latest information from Footy McFooty Face people is that investors are intent on making the stands at their new stadium closer and steeper than at any other venue in MLS.

Basically, what we'll tentatively call Footy McFooty Face Place is going to look a lot like the Sarlacc from Star Wars Episode VI. 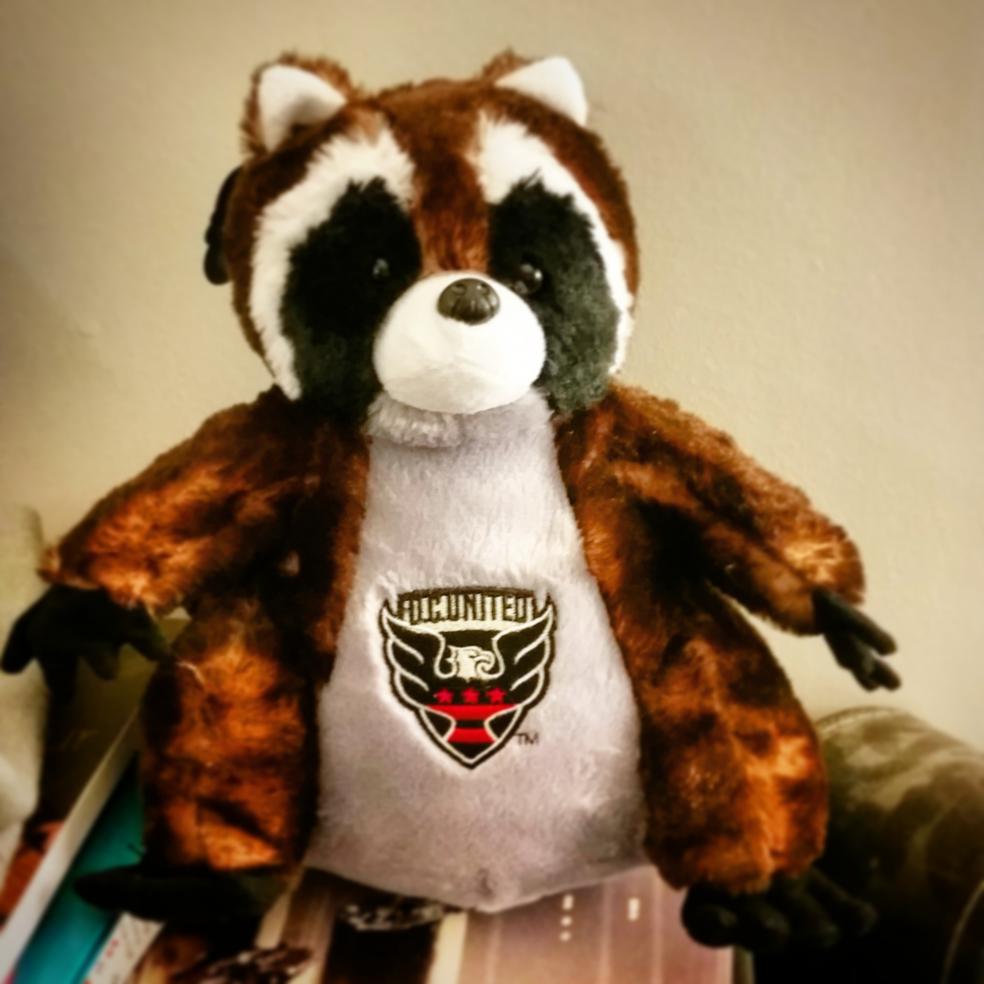 My raccoon, my raccoon, oh, why have you abandoned me?

The rise isn’t so real. The introduction of the most powerful plushy in MLS worked until it didn’t — Saturday was the opposite of Easter Sunday for DC, their raccoon dying and staying very much dead. The worst part about it all is that the Raccoon’s power was intrinsically connected to Bill Hamid by some strange powerful Voodoo, but then this happened. 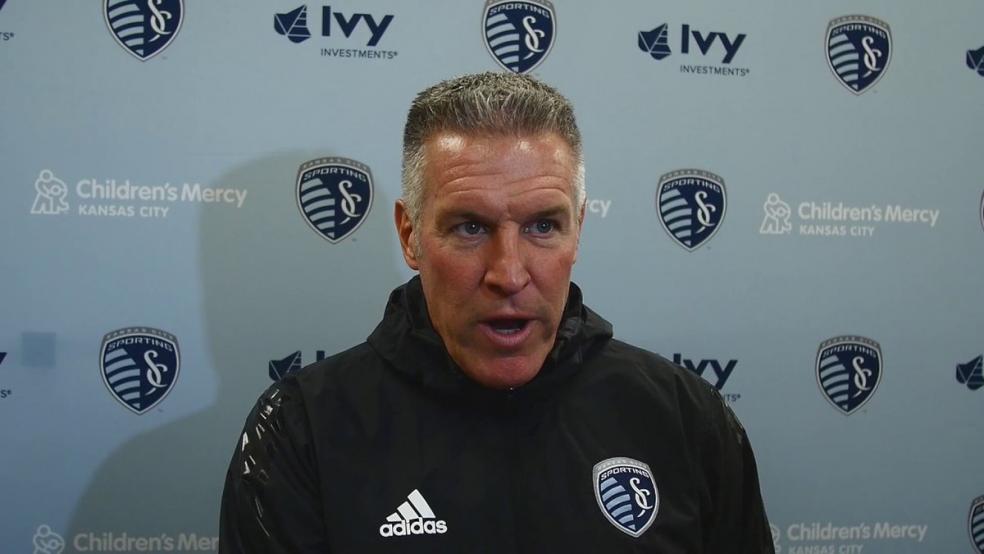 Peter Vermes was a force on these rankings at the start of the season when Sporting were grinding out results and refusing to use substitutes. It was the kind of power play that made you want to see Vermes made USMNT Manager For Life. Everyone's favorite Chip Hazard of the Commando Elite look-alike is back at it.

I couldn’t ignore the grind any longer — Kansas City has played six matches, scored six goals and allowed only TWO. They’re undefeated thanks to some solid play like this. 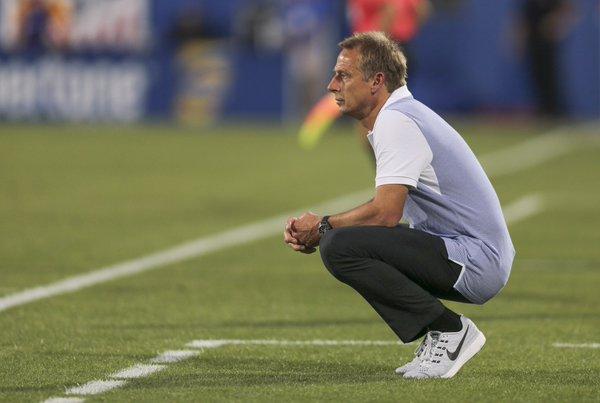 Genius squatting on the sideline thinking about ways to improve MLS.

Former USMNT assistant Andi Herzog has revealed the animosity of feelings between MLS and Jurgen Klinsmann, who Herzog worked under. Herzog has also revealed the brilliant nature of that renaissance man Klinsmann, a footballing guru who was ultimately cast aside by a bunch of American soccerball infidels.

“Jurgen wanted to help the league keep improving but [MLS executives] were not happy and thought he was just criticizing everything,” Herzog squealed. “One point Jurgen was not happy with was that they were buying and overpaying over-aged former European superstars like crazy, but they have already found out that is not a good way.”

Also, there’s no feeling like discovering your long-lost brother.

This double take by @s_gashi11 when he sees his doppelgänger pic.twitter.com/LoJXdTwFml 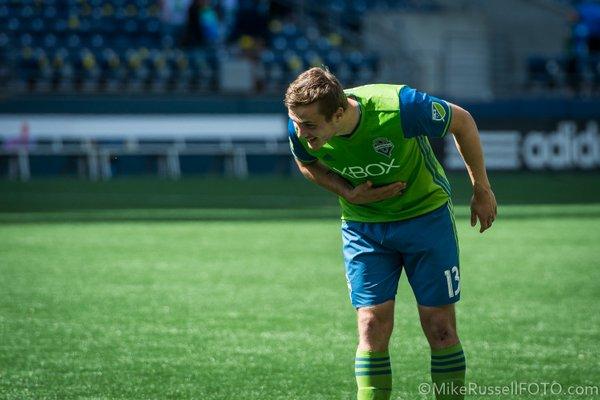 A cherub amongst evils.

The golden standard for precocious striking talents in children has continued to enjoy a rough start to the season. Jordan Morris has only scored one goal in six appearances, and it’s his total of two shots on goal that should really worry Sounders supporters, but he soars up this list after earning the first “green card” in MLS. 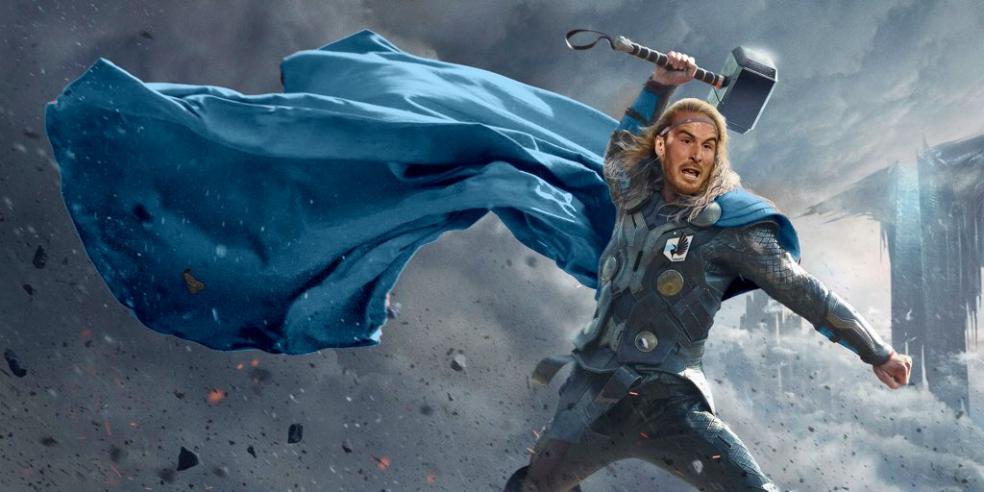 Brent Kallman confirmed on Saturday that, unlike Samson, his power was not solely tied to his long hair. Minnesota only gave up two goals — tied for their best defensive performance of the year — and they earned another road point. 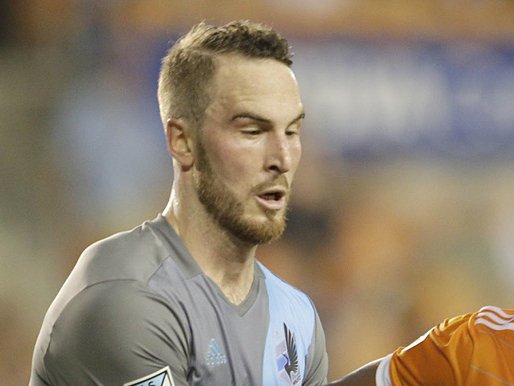 And his desire to find any sort of advantage in this league is rubbing off on his teammates.

Acosta's father is from Memphis, and Acosta is the King. He should probably just move into Graceland. 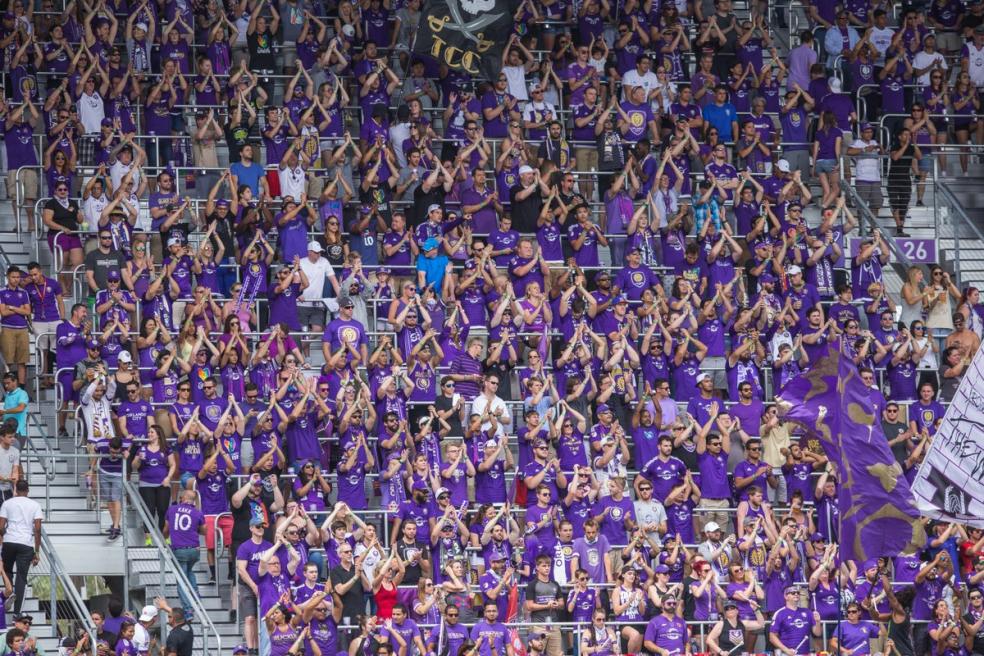 Orlando City improved to 4-0-0 on the year at home, and that’s the best start in new digs since Will Smith went home to Bel-Air. Unfortunately for Orlando, this has got to be Cyle Larin’s final season in MLS — he's too good to not give Europe a try.

Stoppage time
Game-winner @CyleLarin comes through in the clutch. pic.twitter.com/XMPUtVnnrV 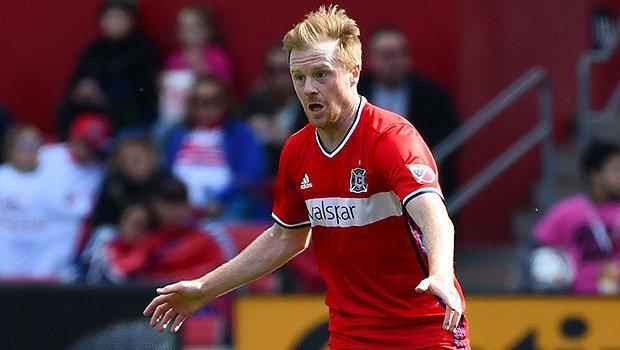 Not only are the Fire not in last in MLS, they’re actually in third-place in the Eastern Conference. Bruce Arena confirmed that we can start to think about winning the World Cup, and everyone is onboard.