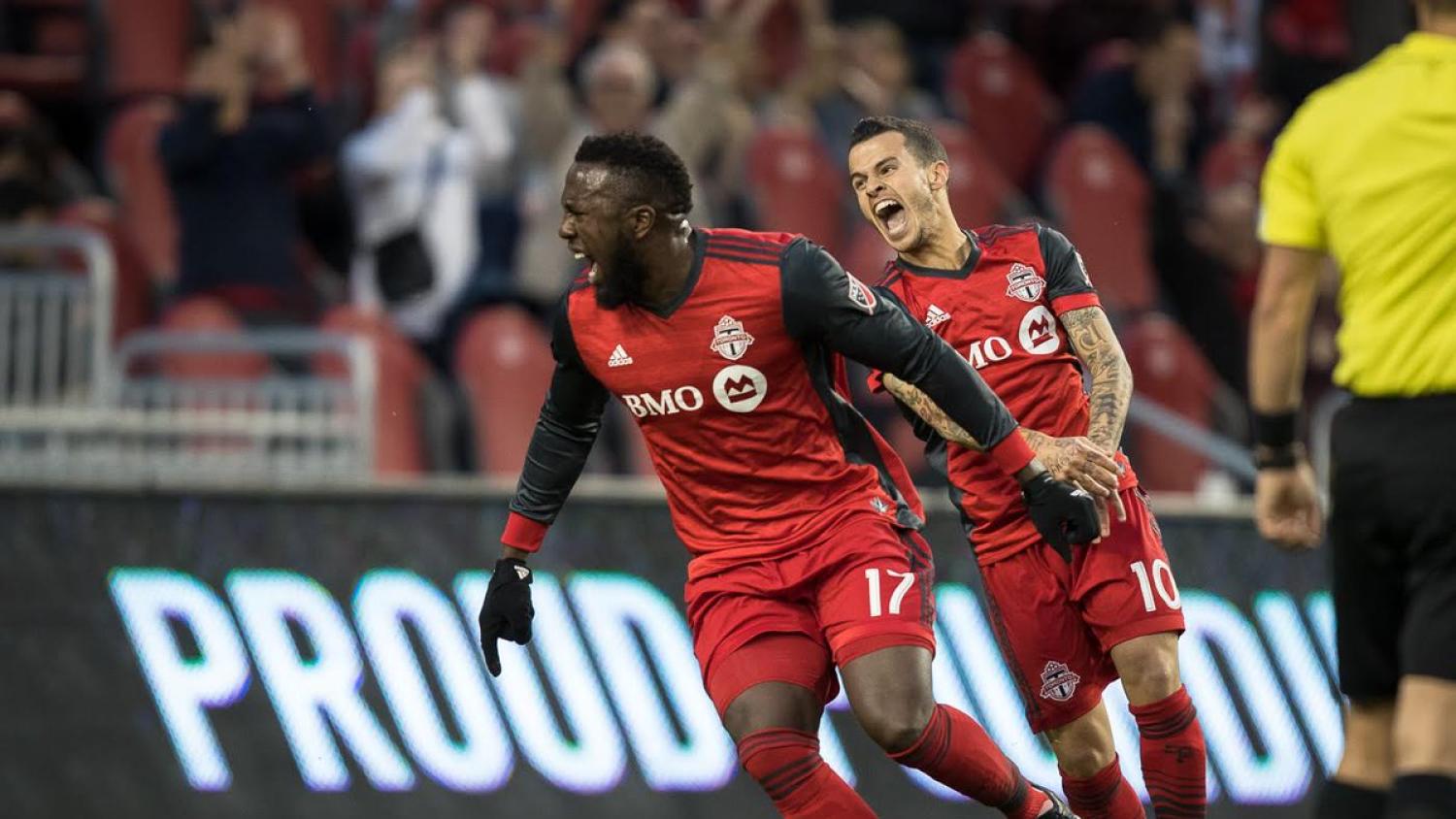 We’re on a mission to determine the most powerful person, place or thing in MLS.
@torontofc | Twitter

What a major weekend from the major soccer league — we were treated to it all. Andrea Pirlo, whose salary of $5.9 million is 35% of NYCFC’s total payroll, was benched because Patrick Vieira cited the need to have a midfielder with an animated body, New England threw away a three-goal lead against Seattle in 15 minutes and the Philadelphia Union are already mathematically eliminated from playoff contention. 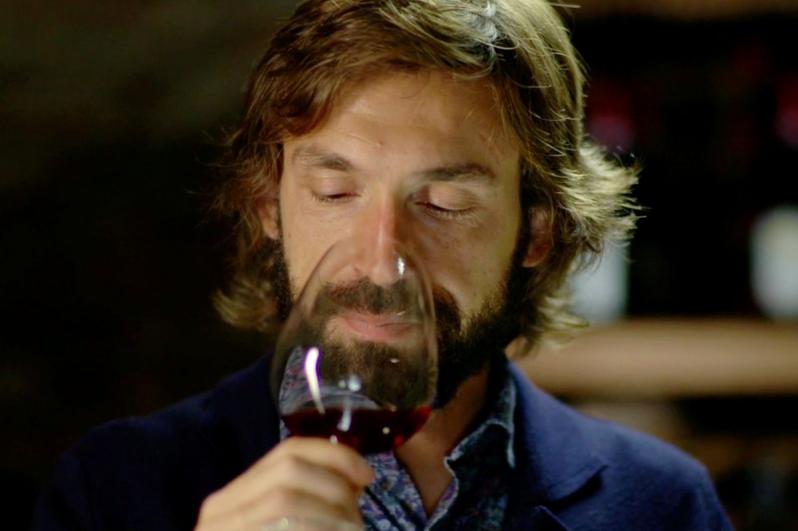 Off the pitch, David Beckham’s Miami Vice FC project won’t stop making noise but it also won’t progress (it's like a Chainsmokers song), nobody wants John Terry to come anywhere near the league and Real Madrid have agreed to get spanked by the MLS Dream Team in August.

We’ve factored very little of this into our rankings of power, but, in an attempt to build readership for a weekly piece that’s not driving any traffic whatsoever, we’re going to be adding gifs to make things easier to understand and to cutback on time wasted reading.

Dropping from the top 10: Footy McFooty Face, Having All The Feels

David Villa missed NYCFC’s match against Columbus because he was sick as s**t all week, super pneumonia or the chicken pox or something. There's nothing less powerful than being ill, it’s debilitating and contagious, so Villa tumbles down these rankings faster than that golfer who missed the Masters because he fell down the stairs.

The sweet baby Seattle boy was pulled in the 68th minute after landing only one of five shots on target. Jurgen Klinsmann was in London for the derby over the weekend, so maybe that hurt his feelings — papa Jurgy missin' his son's big ball game was my headline of the week.

Seattle then mounted their epic three-goal comeback right after he was pulled. Not a powerful weekend for J-Mo So Smooth.

But Benny Feilhaber, there’s another precious child. He took great strength from knowing Klinsmann was out of the country, and so Cherub Boys everywhere still had something to celebrate.

Kellyn Acosta went the full 90 in FC Dallas’ 2-2 draw with Portland, retaining their status as the league’s final unbeaten team. I’m not going to show you his distribution chart for this match because Kellyn’s my friend, and friends don’t s**t on other friends. The dude was all over the field, let's just leave it at that.

7
The Chicago Fire’s Road To Russia (No change)

Nikolic with the goal but what fantastic work by Dax to set it all up 1-1! #NYvCHI pic.twitter.com/WBep7ANFpy

After the match, Andres described the goal as such: “It was just the equalizing goal. It wasn’t like we had won the World Cup or anything.” All in due time, Andres.

6
Being Totally Self Dependent (+2)

Oh boy, do we have some good stuff for all the fiercely independent Millennials out there this week. Everyone was going alone, finding themselves by spending three months in the Far East doing yoga and writing in their Moleskine notebooks. Everyone was job hoping, struggling to find affordable housing and drinking craft beers. Look!

Are you kidding me with this ball control? Piatti is a wizard. #MTLvVAN pic.twitter.com/qfoY8cFAxP

Acosta! This is a brilliant solo run. DC have a 2-1 lead. #ATLvDCU pic.twitter.com/PCn5cQfsqj

The Quakes are awful, but no one can deal with them. They benefited from a referee that called 14 fouls all match and refrained from handing out a single card until the 87th minute — a yellow to goalkeeper David Bingham for time wasting. This looks like a penalty, but that Quakes defender was very ninja with how he took out Kevin Molino.

Loons with a penalty shout but it's cleared. #MINvSJ pic.twitter.com/TjTQklpdRJ

It’s been brought to our attention that Vadim Demidov is the highest paid player on MNUFC with a salary of $555,000 — that’s 10% of the team’s total payroll. He no longer has a spot on the bench. Brent Kallman makes $68,296. The plot thickens, and Minnesota United only gave up one goal. Kallman stays perched near the top.

Los Angeles FC aren’t slated to begin play until 2018, but their stadium looks bougie, they’re in negotiations with Chicharito and their local competition, the LA Galaxy, look truly awful this season. The Galaxy's 0-0 draw with the Union was probably the worst sporting event of 2017, and both Jermaine Jones and Giovani Dos Santos are struggling to do anything.

The MLS Rankings of Power turn serious for a moment to honor ESPN soccer writers that were part of the company’s massive layoffs. Marc Stein, Mike Goodman, Doug McIntyre and David Hirshey, thanks for all the good times and all the hours I spent reading your stuff when I should’ve been working. You can always join us at The18 and help me write this damn list.

Orlando sit atop the MLS table with 18 points from seven matches. They just won their fifth consecutive home game in front of THE WALL, a streak that only Jose Mourinho’s Manchester United can match. Except Orlando City are fun to watch and likable.