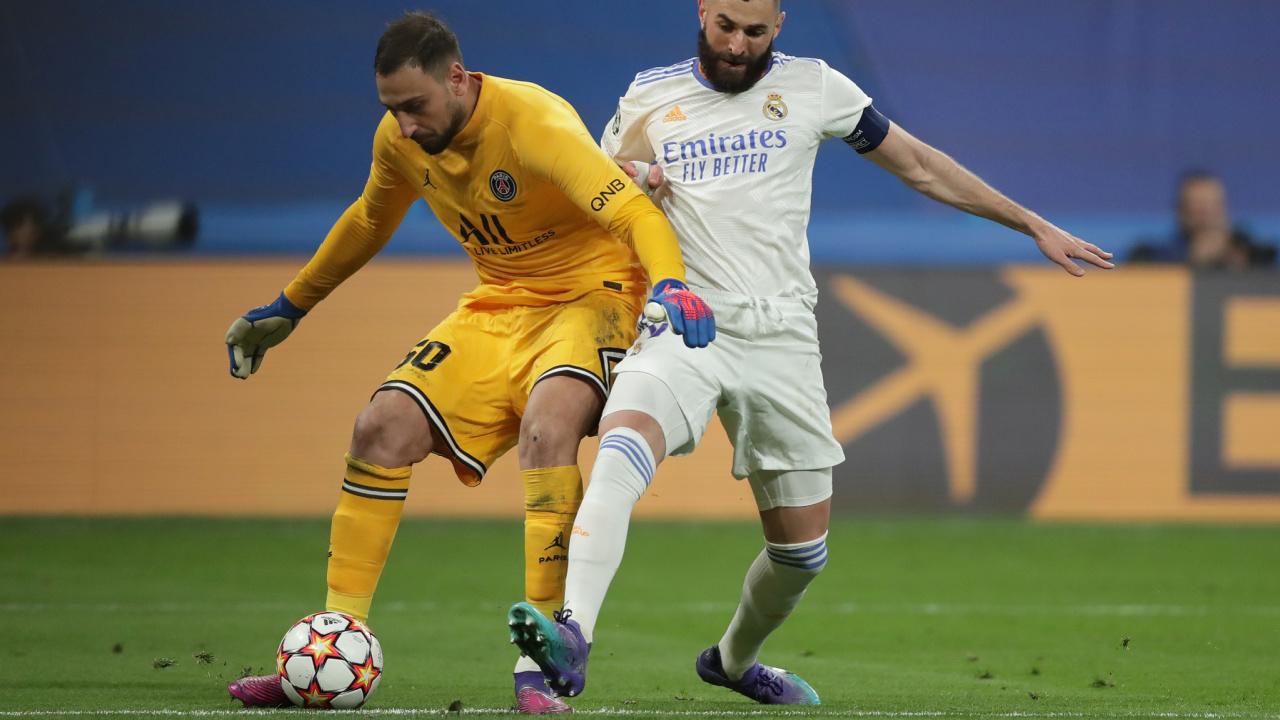 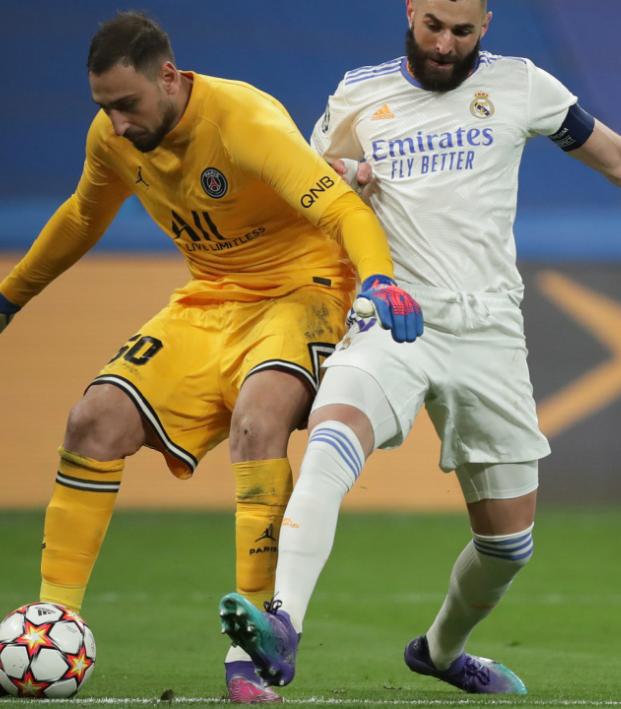 Pochettino Finally Speaks After PSG Firing: ‘That Was A Foul By Benzema’

Mauricio Pochettino has delivered his first public comments since being fired by Paris Saint-Germain on July 5 and immediately replaced with Christophe Galtier. The 50-year-old Argentine came out firing, questioning the point of a project that can't even generate enthusiasm around a league title or follow any sort of longterm sporting plan.

Pochettino arrived in January 2021 after Thomas Tuchel had been cruelly dismissed (just like Unai Emery before him and Laurent Blanc before that) and lifted the Coupe de France but was handily beaten 4-1 by Manchester City in the Champions League semifinals.

PSG and Pochettino wrestled the Ligue 1 trophy back from Lille last season, but the club's UCL journey ended with an unbelievable 3-2 last-16 defeat to eventual champion Real Madrid. PSG led 2-0 with less than 30 minutes to play, but Real scored three in a madcap 17 minutes to send Pochettino's side out. The first — scored by Karim Benzema after the striker got away with a foul on Gianluigi Donnarumma — set it all in motion.

Nobody recalls this given what Real went on to accomplish, and it's not like anyone would ever feel bad for PSG anyway (see: all the Barcelona dives in La Remontada), but it still clearly pisses Pochettino off.

"I think it was a foul and if they would have revised it on VAR, we'd be talking about something else right now... Real Madrid's elimination," Pochettino told Argentine outlet Infobae.

This wild breakdown cost Pochettino his chance at being the one to lead Lionel Messi, Kylian Mbappé, Neymar and Sergio Ramos to glory this campaign, but the manager clearly saw the drawbacks of coaching a side with only one objective.

"We also have to understand that the PSG project, as it progresses, patience is less and less, the demand is greater, but the circumstances are what they are," Pochettino said. "Dominating the French league or domestic competitions means that fans do not give it the importance it deserves. This year we won the 10th title that is historically equal to Saint Etienne, the two teams that have won the most titles in the French league. We are not talking about 50. We are talking about only 10 titles. So, I think it's underestimated a lot.

"When you win it's an obligation and if you don't win it, it seems like it was a total disaster. There is no such excitement about winning either. Everything is focused on the Champions League, and sometimes that can be a little distracting. Those demands seem to only exist in the build-up to European games and other competitions are taken for granted due to PSG's superiority. The Champions League is the obsession and anything short of winning the Champions League is equivalent to failure."

But if PSG wins it this year, it doesn't sound like Pochettino will be surprised.

"PSG have done everything possible to keep Kylian and I agree with that. He's one of the best players in the world right now and I think PSG, with all the resources they have to do so, have convinced him to stay. But I don't think Kylian is the one who designed the new project either. Those who rule, in this case the president, are those who would have thought that the most convenient thing was a new project in the club."

Pochettino also believes that we'll see the best from Messi this season before the World Cup.

"For me Leo Messi is the best in the world. There is no doubt. Afterwards it is clear that Mbappé is a candidate to be able to receive that title. (Messi) is physically at his best and I think that age is something anecdotal. I think he has the energy and ability to lead the team and to reach the World Cup in optimal conditions. I am lucky, thanks to football, for having lived so many moments with Leo in this period."

Pochettino said he was still reflecting on his 18 months at the Parc des Princes in order to learn from the experience, but he'll be the first number many clubs call if things aren't going to plan come November/December.