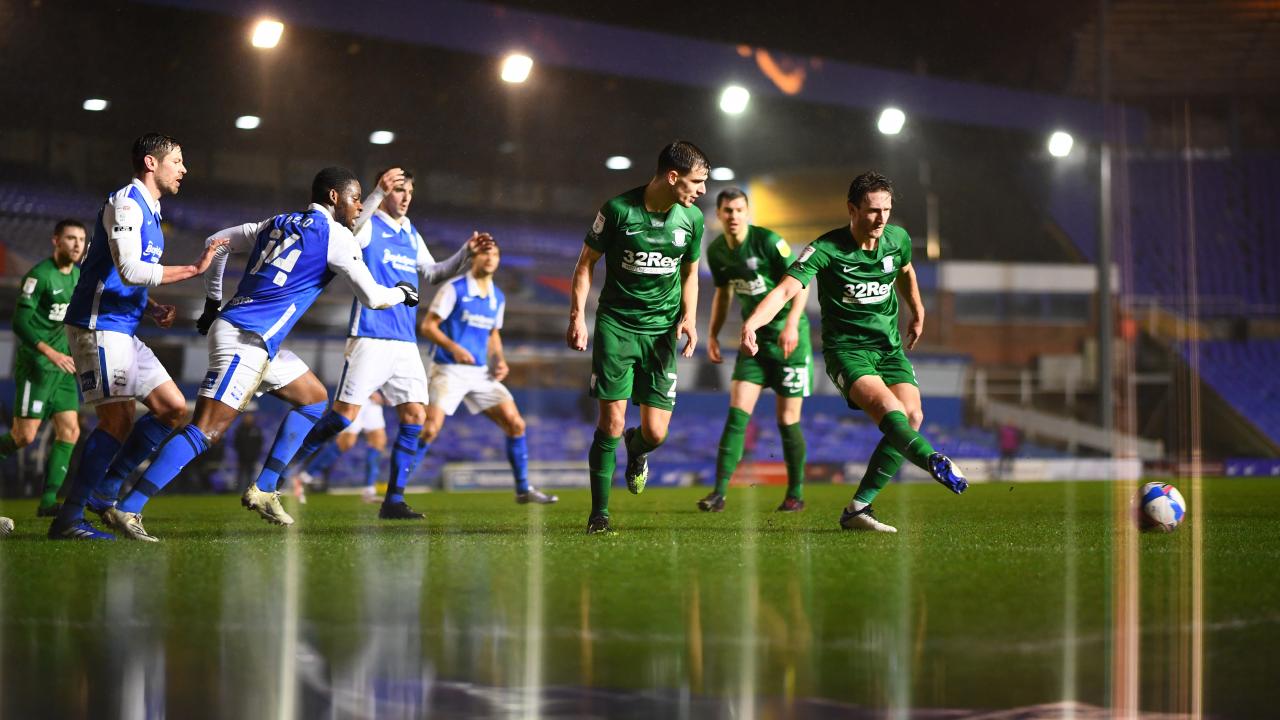 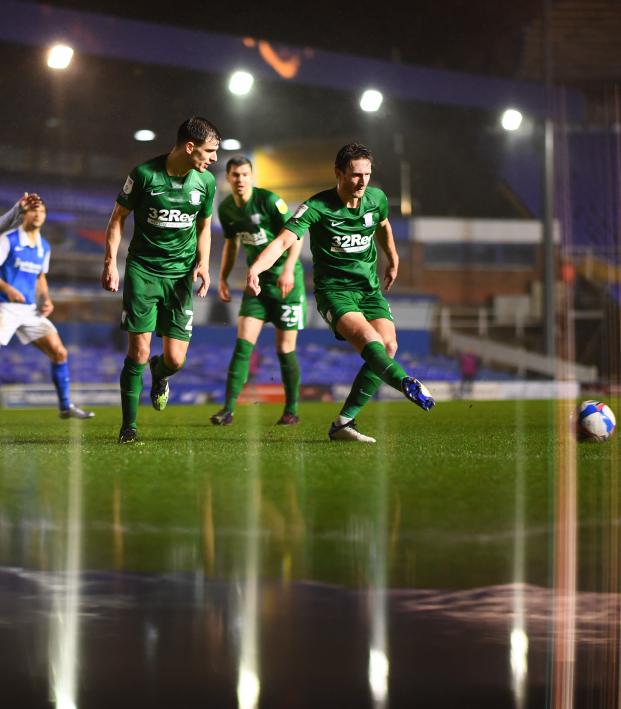 It's Full Speed Ahead For HMS Piss The League, The Championship's Most Notorious Vessel

Last season, the Championship was a perfectly scripted drama that perfectly encapsulated the unpredictable nature of the league at both ends of the table — the final promotion and relegation spots were truly not decided until the last kick of the season.

Yet even better than the drama on the field has the quality of reddit memes posted on r/Championship.

The trend this season has been graphics featuring a ship named the HMS Piss the League. The template includes any picture of a ship with a poorly photoshopped "HMS Piss the League" on the hull, and includes the logo of the latest well-to-do side that lost to a terrible team over the weekend — thus, pissing away the league.

It did not take long for the HMS Piss the League to set sail this season.

Reading and Bristol City both had strong openings to the campaign, each winning their first four matches to be joint top of the table. After eight matches, Reading, with seven wins and a draw to its name, was still top of the league, but problems were beginning to emerge in the Bristol fleet.

The Robins followed their undefeated start with a five-match winless run, and the HMS Piss the League memes were born.

Is it our time yet? from r/Championship

Reading fans laughed, but soon it was the Royals that were losing four straight — conceding 13 goals in the process.

Where are you? Lets be having you! from r/Championship

"Normal service has resumed," one Reading fan replied. The Royals dropped to sixth, and have essentially been teetering on the edge of the playoff spots ever since. Add in Reading's history of bottling promotion, and the club became a prime meme target.

everything okay over there? from r/Championship

This joke is so overused, can't say I don't love it tho from r/Championship

But it wasn't just the top of the table participating in the fun (or possibly sorrow). Newly promoted Wycombe Wanderers lost its first seven matches in the Championship, and Gareth Ainsworth's side would not earn a victory until matchweek nine.

Our first seven games were just warm-ups from r/Championship

Sheffield Wednesday was deducted 12 points at the beginning of the season for financial irregularities, meaning that a squad that would normally be mid-table has only spent one week outside of the relegation zone. The Owls' meme team was similarly hindered:

As the season progressed toward the winter transfer window, there was less fluctuation in the top third of the table, as promotion favorite Norwich City locked down the top spot and the other top six teams remained in the playoff spots.

But around the halfway point, Brentford embarked on its traditional mid-season push for the automatic promotion spots. As the Bees set out on a 21-match unbeaten run that took them from 11th to first, Bournemouth proceeded to lose five of six matches — losing its stronghold on second place and necessitating the removal of manager Jason Tindall.

This poor stretch for the Cherries was punctuated by a 3-1 defeat to Reading, which allowed the Royals to jump past Bournemouth in the standings and added a new passenger aboard the HMS Piss the League.

HMS piss the league are having a comeback! from r/Championship

Brentford and Swansea fans laughed, while Reading supporters made absurd pledges about winning the league.

But Brentford's party at the top lasted all of one match, and the Swans' celebrations were soon come to an end as well. The Bees lost three in a row to relegation-threatened sides, briefly allowing Swansea to overtake them. But then the Swans returned the favor by losing four in a row themselves, which meant low-quality memes galore.

The struggles of these promotion contenders paved the path for a certain tank named Daryl Dike. The Oklahoman's debut for Barnsley in February marked the start of a nine-game winning streak for the Tykes, which has moved them up the table from 12th all the way to fifth. Dike has scored seven goals for Barnsley and has been dubbed as the next savior of American soccer. Not bad for a 20-year-old.

So, here are things as they stand now:

Norwich and Watford have a comfortable hold on the two automatic promotion spots, but everything else is up for grabs. And with the season entering the home stretch, there is still plenty of time for teams a to grab a seat aboard the HMS Piss the League.