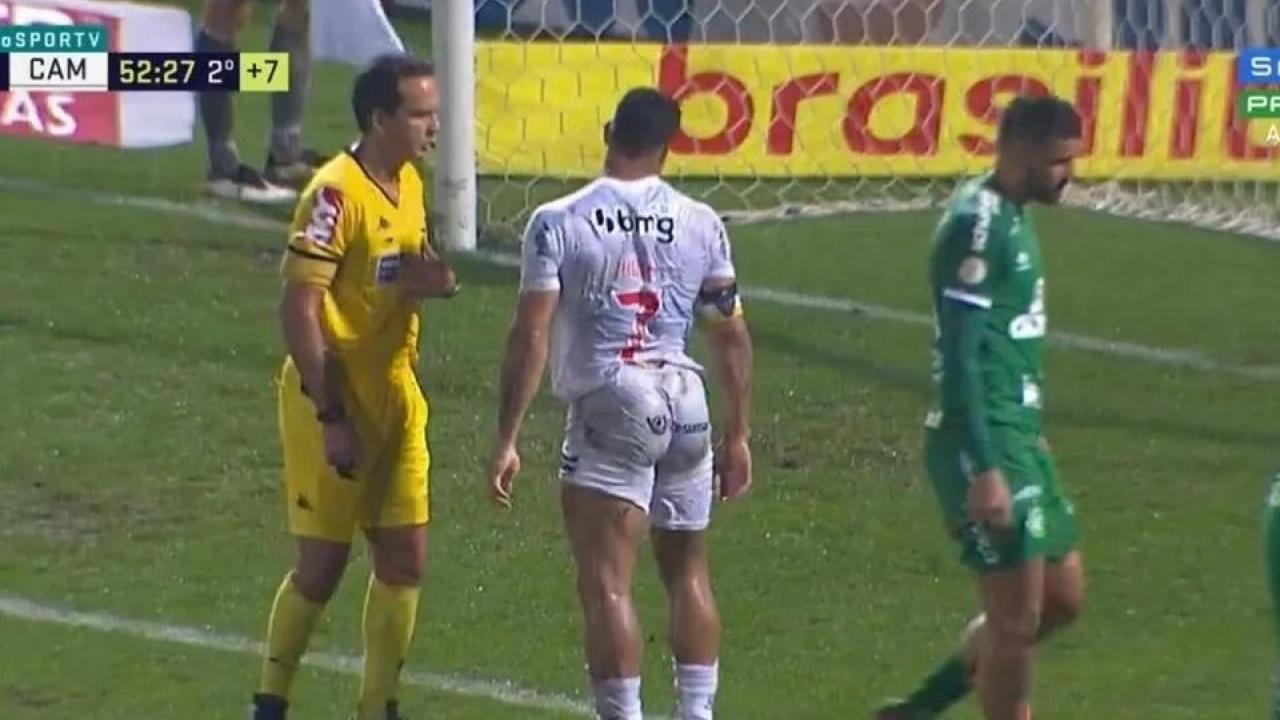 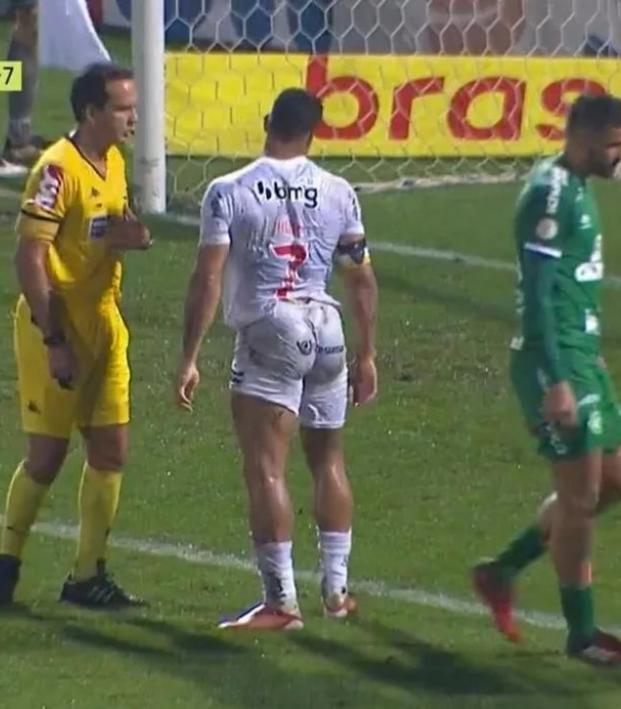 When Big Sean Said “Built A House On That Ass, That’s An Ass-State” He Was Talking About Hulk

Brazilian soccer star Hulk has certainly made some interesting decisions in his career, on and off the field. Leaving Europe to play five seasons in China and marrying his niece are prime examples. One thing the 35-year-old is clearly doing right is leg day at the gym.

Hulk plays with Atlético Mineiro in Brazil and went semi-viral Wednesday night for being the owner of the largest gluteus maximus in all of soccer. Atlético’s kit helped a little bit, but all credit to Hulk for never skipping leg day a single time in his life.

In Kanye West’s 2012 hit “Mercy” I always found Big Sean’s line of “built a house up on that ass, that’s an ass-state” a goofy and meaningless bar. I retract that statement. You could probably build several condominiums on top of Mr. Hulk’s rear. All credit to him for his spectacular physique.

With Diego Costa recently joining Atlético Mineiro, the club can literally be the team of ass. Costa is more a figurative ass while Hulk can bolster the physical product.

Unfortunately Hulk was unable to make all of his hard work pay off as he skied the potential game-winner against Chapecoense in the 97th minute.