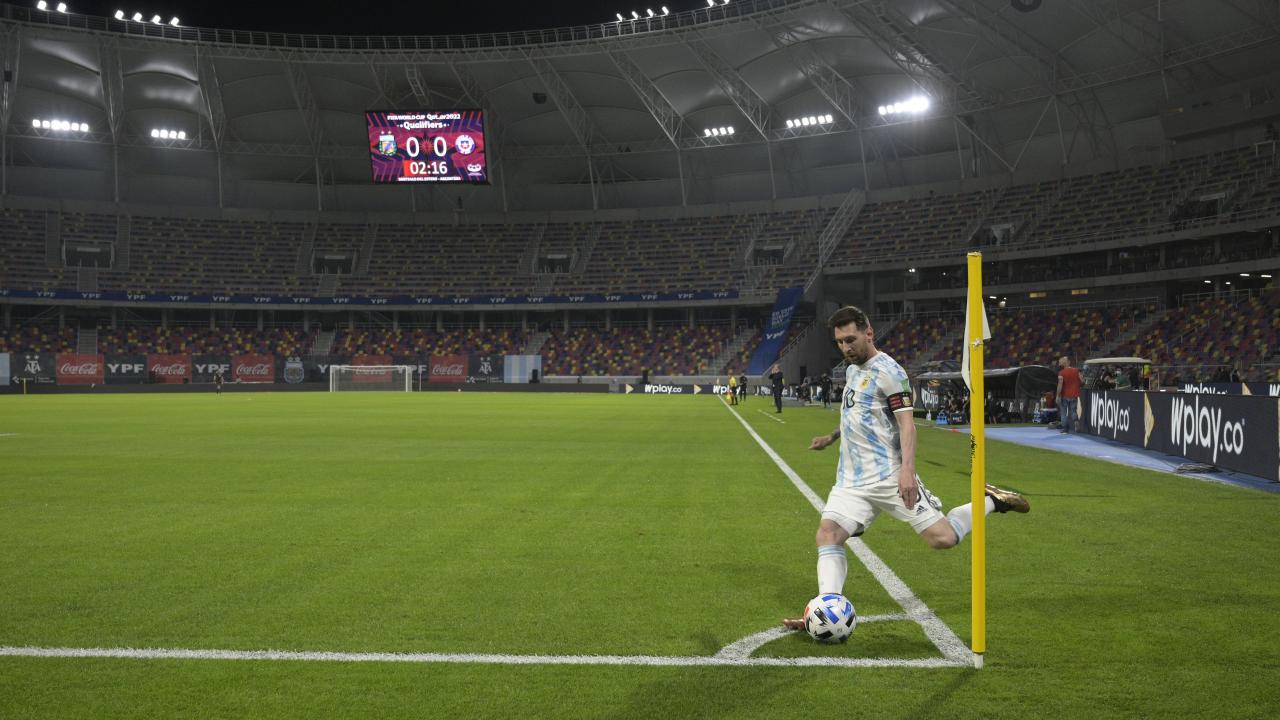 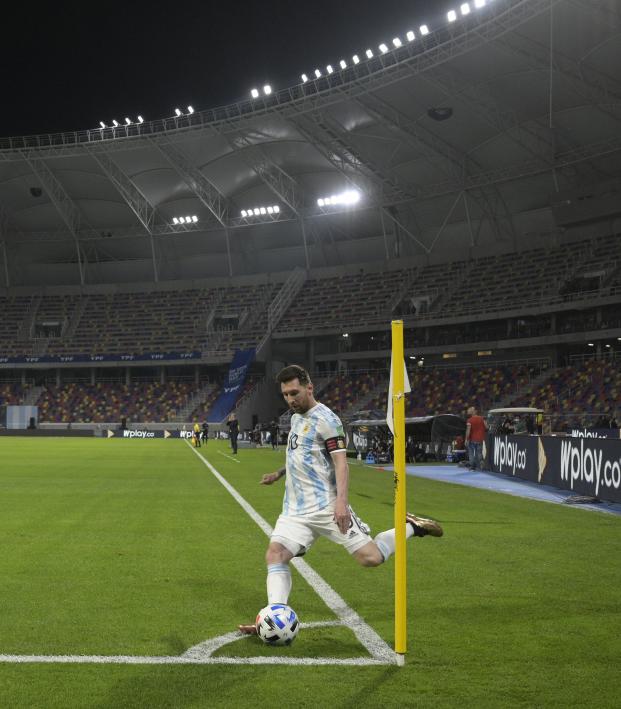 Assuming there are no further last-minute changes, the 2021 Copa América will kick off on Sunday, June 13, with the first two of 20 group-stage matches. Co-hosts Colombia and Argentina dropped out of hosting duties shortly before the tournament was slated to begin, so Brazil will host the month-long, 10-team tournament. The show will go on — here’s everything you need to know about how to watch Copa América in the U.S. in English and Spanish.

The 2021 Copa América will run from June 13-July 10 across five venues in Brazil, a nation with more Covid-19 deaths than every other country except for the U.S. Recent polls show nearly two thirds of Brazilians oppose hosting the tournament. Unlike the concurrent Euro 2020, for which UEFA demanded all venues admit at least some fans, Copa América 2021 will be played without fans in the stadiums.

The competition was originally slated to have Argentina host a six-nation group and Colombia host another six-nation group, but guests Qatar and Australia pulled out of the competition due to changes in AFC World Cup qualifying. Instead, two five-team groups will all congregate in Brazil. The 10 teams competing for eight knockout-round berths make the group stage almost meaningless, but we’re never going to complain about more meaningful matches in CONMEBOL, where the action rarely disappoints.

The 28th and final match will be played on Saturday, July 10, at the Maracanã in Rio de Janeiro. Brazil has a knack of winning Copa América when it hosts, but Lionel Messi and Argentina can’t be counted out, knowing Messi’s chances to win a major international trophy are dwindling. From a neutral perspective, a Brazil-Argentina final sounds like a perfect way to end the competition, but Copas are rarely predictable.

How To Watch Copa América In The U.S.

The tournament will run concurrently with Euro 2020 in Europe. Those matches will be on ESPN in English and Univision in Spanish. Fortunately, given the difference in time zones there won’t be any overlapping matches between the tournaments, so fans can watch both competitions without missing a game.

How To Watch Copa América In The U.S. In English

FOX Sports owns the English-language U.S. TV rights for CONMEBOL competitions through 2026. Knowing CONMEBOL, they could probably squeeze in five Copa Américas in that time, so get used to Alexi Lalas and Rob Stone promoting the hell out of CONMEBOL for the foreseeable future.

While FOX has slowly moved away from its soccer properties (it no longer has Champions League or any major European leagues), the American broadcaster remains a big player on the international stage, as it will also broadcast this summer’s Gold Cup and MLS vs. Liga MX all-star game. FOX no longer has any sort of streaming service, so there’s no ESPN+ equivalent to watch the matches in English if you don’t have a cable subscription with FS1 and FS2.

Three matches — including the opener between Brazil and Venezuela but not including the final — will be broadcast on FOX. Most matches will be on FS1 with five on FS2. One quarterfinal on July 3 will start on FS2 and move to FS1 after a baseball game ends, because soccer fans love to have to switch channel mid-match to make way for a league that plays 162 games in a season.

In addition to match coverage, FOX channels will air pregame and postgame shows for most matches.

How To Watch Copa América In The U.S. In Spanish

In March, Univision acquired the Spanish-language rights to Copa América 2021 and the 2022 Women’s Copa América. This summer, Univision will broadcast 12 of 28 matches, with 14 on UniMás and two on Galavisión. All matches except those on Galavisión will also be available on TUDN.

Univision will air most of the big matches, including three of four quarterfinals, the semifinals and the final. Galavisión is only being used for simultaneous kickoffs at the end of the group stage. Click here for a full Copa América Spanish-language TV schedule.