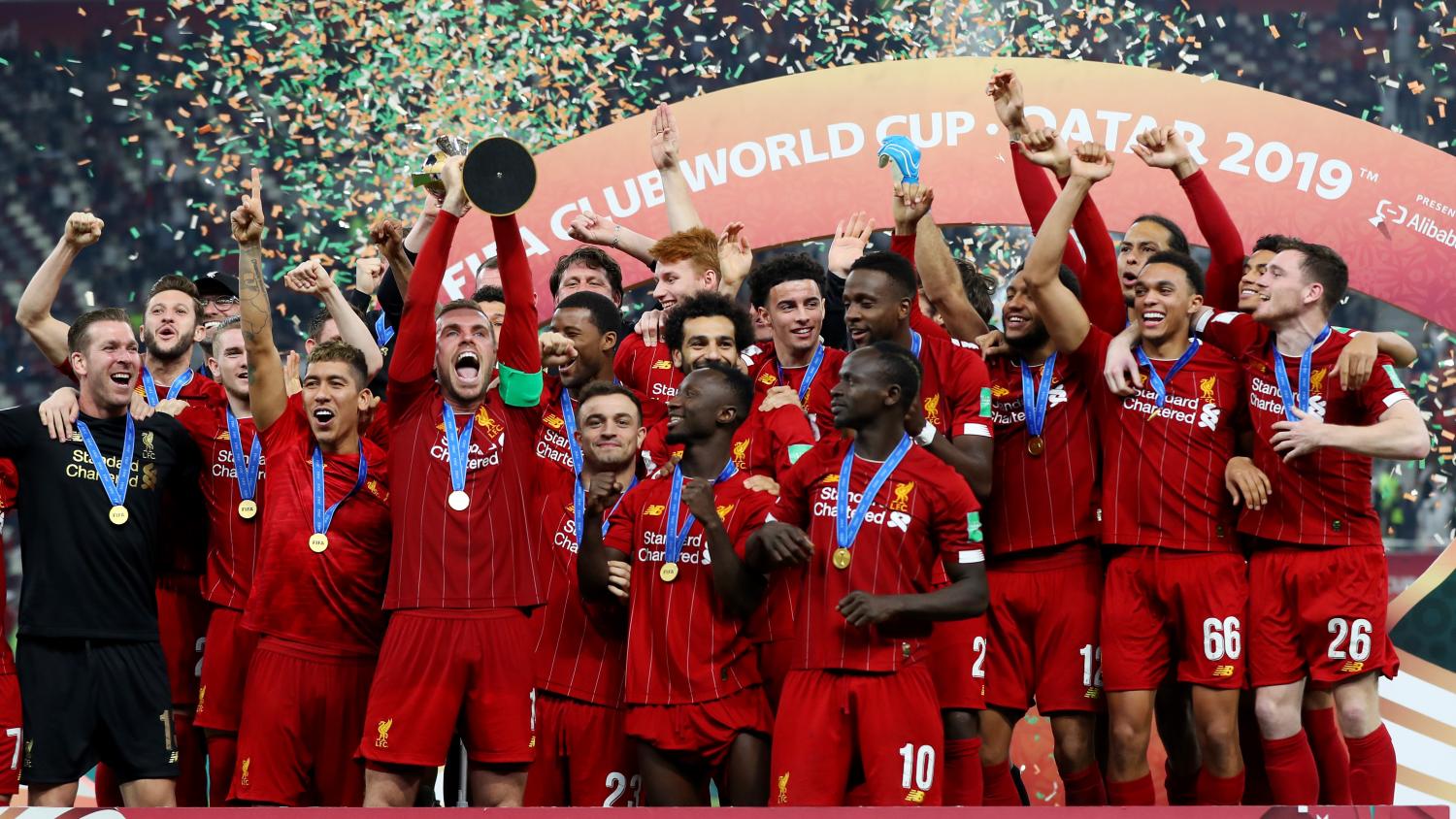 Six teams will compete to be nominally crowned the best club in the world.
Getty Images

The 2020 Club World Cup kicks off Thursday, Feb. 4, 2021, because that’s how sports work these days. Seven matches will be played over eight days in Qatar in a tournament that pits the club champions from each FIFA confederation, including Bayern Munich, Tigres and Palmeiras. If you’re wondering how to watch Club World Cup 2020 (in 2021), you’ve come to the right place.

FIFA had planned on completely revamping the Club World Cup, replacing a seven-team tournament with a 24-team behemoth that would be played in the summer every four years, essentially replacing the Confederations Cup. The Covid-19 pandemic forced FIFA to drop plans for a big club tournament in the summer of 2021, as the 2020 Euros and 2020 Olympics were postponed a year. Thus, FIFA decided to return the Club World Cup to its smaller, shorter, winter competition, shifted back about six weeks to accommodate for late finishes to the Concacaf Champions League and Copa Libertadores.

The result is a six-team tournament, as Oceania representative Auckland City withdrew over Covid-19 protocols in New Zealand. African champion Al Ahly, Concacaf’s UANL, Asian champion Ulsan Hyundai and Qatar’s Al-Duhail (qualifying as the champion of host-nation Qatar) will compete in the second round, with European champion Bayern Munich and South American champion Palmeiras joining in the semifinals. Palmeiras won the Copa Libertadores less than a week ago.

In the United States, Fox owns the English- and Spanish-language TV rights to the Club World Cup. All matches will be on FS1, FS2 or big FOX in English and in FOX Deportes in Spanish.

Streaming services such as fuboTV and Sling TV offer the channels, as do most cable subscriptions. As the matches are in Qatar, they will be shown live in the morning/early afternoon in the States.

There will be fifth- and third-place matches. Because Fox is dumb, the fifth-place match on Sunday is on FS1 but the semifinal later in the day is on FS2.

Europe has dominated the Club World Cup for years. The last winner from outside UEFA was Corinthians in 2012, the Brazilians having beaten Chelsea in the final. No Concacaf team has ever reached the final, though a few have finished third, most recently Monterrey in 2019.

Bayern Munich won the Club World Cup in 2013, the German giants’ only appearance in the competition in its current format. Liverpool won last year’s tournament, edging Flamengo 1-0 in extra time in the final. 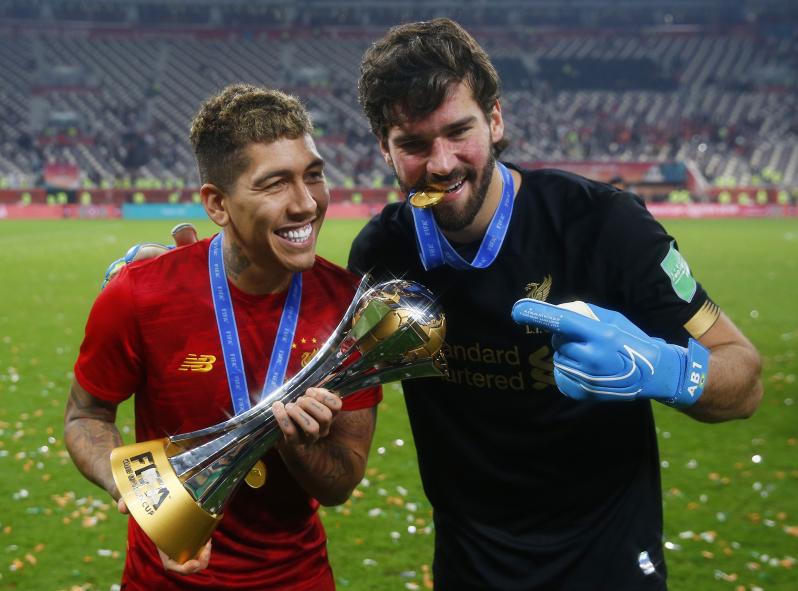 The 2021 Club World Cup, which will retain the seven-club format, is slated for December 2021 in Japan. If you ask me, I think FIFA should hold the Club World Cup in the United States once fans are allowed back in stadiums. If American fans pack 100,000-seat venues for meaningless summer exhibitions, think how they’ll flock to watch a slightly less meaningless competition. Nearly every Club World Cup since 2005 has been held in Asia.