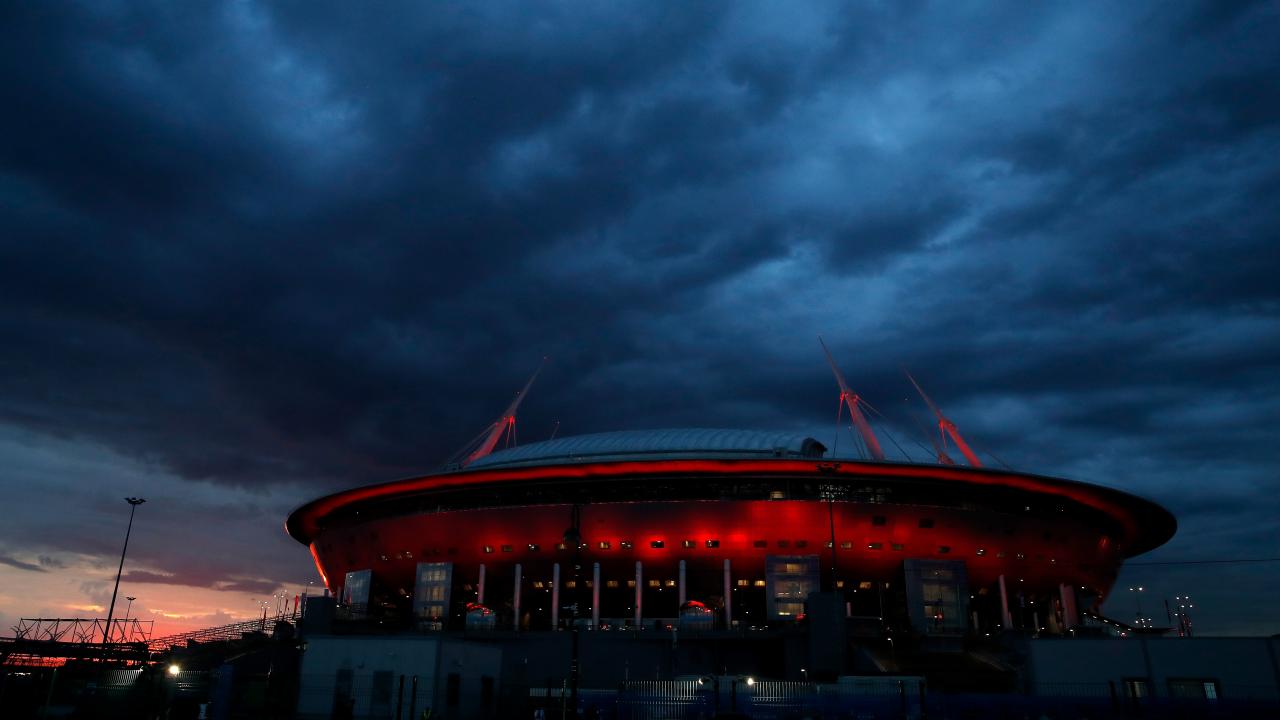 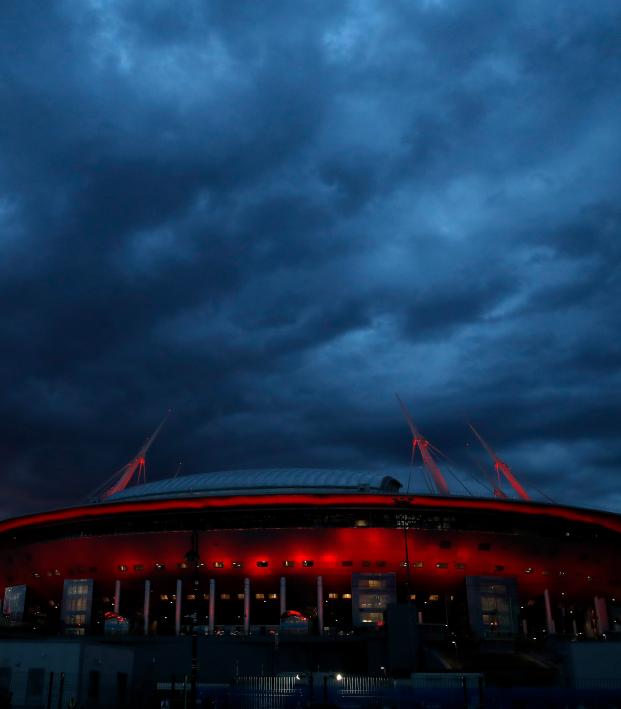 Examining How UEFA Chooses A Venue For The Champions League Final

On Wednesday, UEFA announced that the 2021 Champions League Final was moved from the Atatürk Olympic Stadium in Istanbul, Turkey, to Portugal's Estádio do Dragão in Porto.

According to the statement from the governing body of European soccer: "Following the UK government’s decision to place Turkey on its red list of COVID-19 travel destinations, staging the final there would have meant none of the clubs’ domestic fans would be able to travel to the game. The Portuguese authorities and the FPF stepped in and worked quickly and seamlessly with UEFA to offer a fitting venue for the final and, as Portugal is a green list destination for England, fans and players attending the final will not have to quarantine on their return home."

While the decision this season was mostly made based on the COVID-19 situation in Europe, it begs the question: how are venues chosen for the Champions League Final?

To be eligible to hold the Champions League Final, a ground must first be considered a Category 4 stadium under UEFA's Stadium Infrastructure Regulations.

This means the stadium must reach certain thresholds, such as a minimum amount of space for media members, floodlight standards and seating capacity requirements (at least 8,000 fans), among other regulations.

But not all Category 4 Stadiums are considered when it comes to hosting such a prestigious contest. Back in 2007, then-UEFA president Michel Platini stated that European cup finals should be played in stadiums with an average capacity of 70,000 — which eliminates a significant number of potential stadiums.

Since then, UCL Final attendance (minus last year) has averaged just a hair under that 70,000 mark. 2021 host site Estádio do Dragão, a 50,000 capacity ground in Porto, is the smallest stadium to hold the final.

There is also no official list of Category 4 parks, which makes the process more of a mystery, although the number is believed to be around 30 stadiums — about half of which are eligible to host a final by the suggested seating standards.

The actual decision-making process is even more obscured. The choice is made at UEFA Executive Committee Meetings several years in advance. The Executive Committee is composed of 20 members who are elected by the UEFA Congress, with no more than one member per country.

Meetings are held every two months to take care of all the bureaucratic business within European soccer (without much transparency, of course).

Unfortunately, this is really all we know about how UEFA chooses its Champions League Final venues.

Given the limited number of grounds to choose from and the high-quality of these facilities, I don't think the Committee has too much trouble deciding on a stadium. But it is still interesting to see some of the criteria that stadiums must meet in order to be considered Champions League Final material.