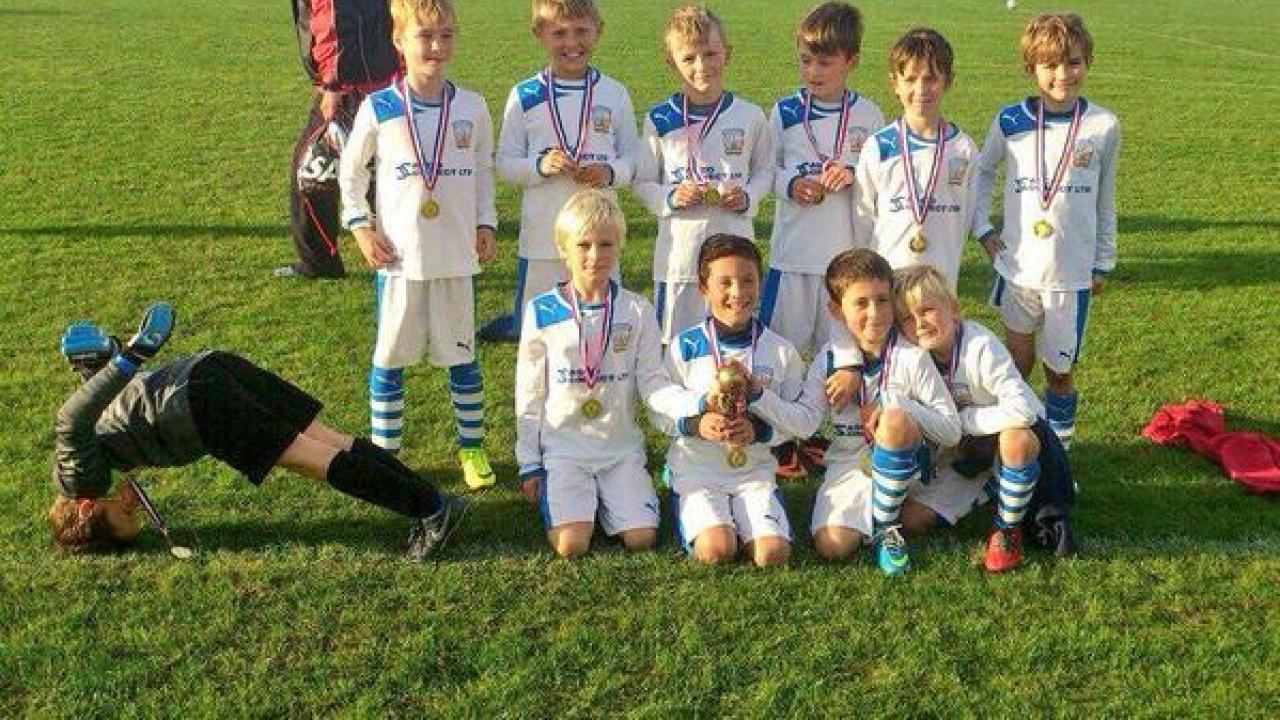 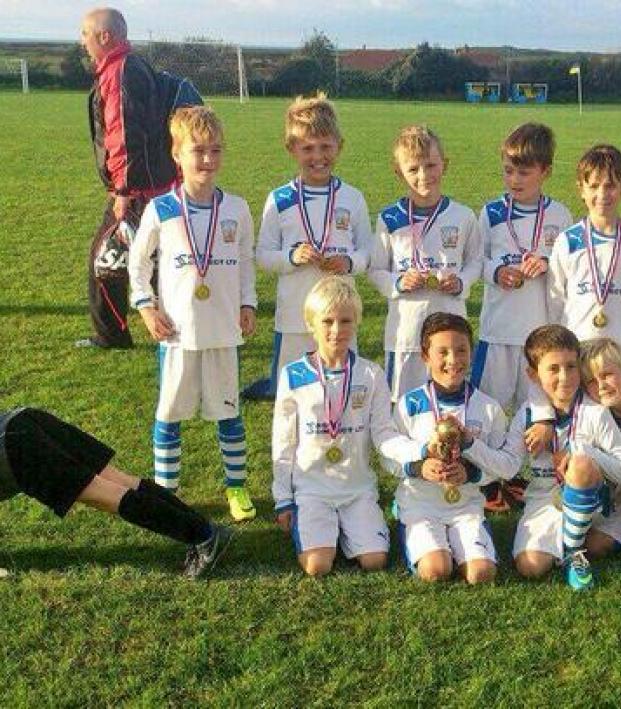 These Weird Goalie Drills Will Make Your Day

Goalkeepers are a peculiar folk. For all the glory field players conquer, goalies made the choice to stay behind and save goals instead of scoring them.

Did something go wrong? At what point in one's life does one abandon the ideal of becoming the league's top scorer in order to become the player with most clean sheets?

Now enough with the joking. To be fair, goalkeepers play a fundamental role in soccer. 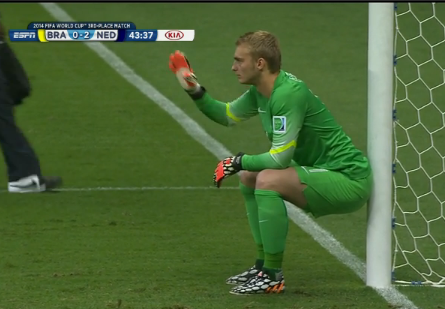 They are often the backbone of the team. Goalies frequently are leaders and are of great importance when it comes to building up the team's morale.

That being said, goalies have some weird training drills.

While the rest of the team is running around, practicing passes, shots and headers, goalkeepers are doing planks, dragging on the floor or playing spike ball.

Now, that doesn't sound too bad, does it? In fact, some of these drills look outright fun.

So to honor our beloved goalkeepers, those poor souls who sacrificed their personal glory so everyone else could have fun, we present you our weird funny goalie drill compilation.

Back in 2016, spike ball became really popular as Norwich City released a video showing their goalkeepers playing spike ball during a training session.

Just look at them, they are having so much fun!

Shortly after, Bundesliga side Ingolstadt also published a video on their Youtube channel showing their goalkeepers playing spike ball.

Interestingly, the trend went beyond goalkeepers and even field players with normal lives like Neymar, Dani Alves and Marcelo began playing a Brazilian version of spike ball that we can only define as "fut mesa."

It is known that goalkeepers need to work on their reactions more than field players.

Also, in order to be able to dive quickly and powerfully for the ball, goalies need to be really fit and strong.

Look at these lads planking while they touch each other's balls – seriously. Think it's easy? Try planking for a minute yourself!

But stranger things happen to goalkeepers during training.

Take a peak into this video. Somehow, in an event only goalkeepers could possibly understand, England's GK coach manages to burst a ball on a spike.

Since a very young age, when goalkeeper aspirants are still innocent and full of illusion, goalies are trained in mysterious ways.

Take for instance this video in which some goalkeeping younglings start humping each other's back. Just like that. Out of the blue.

You gotta give it to them. At a tender age, goalkeepers look kind of adorable, yet unaware of the ungrateful life that lies before them.

Look at these kids: the sun in their eyes, those smiles on their faces that only the years and many conceded goals will wipe away.

Have you ever seen Tim Howard, Manuel Neuer or Oliver Kahn smile like this?

Goalkeeping training drills can also bring about the misery of others.

Look at this video. A young, innocent girl is running unconcerned with the goalkeeping folk training in the vicinity.

Then a ball hits the post and then wildly hits the girl, who helplessly collapses on the floor, yet another victim of goalkeeping weirdness.

In all seriousness to goalkeepers of the world: We respect and love you.