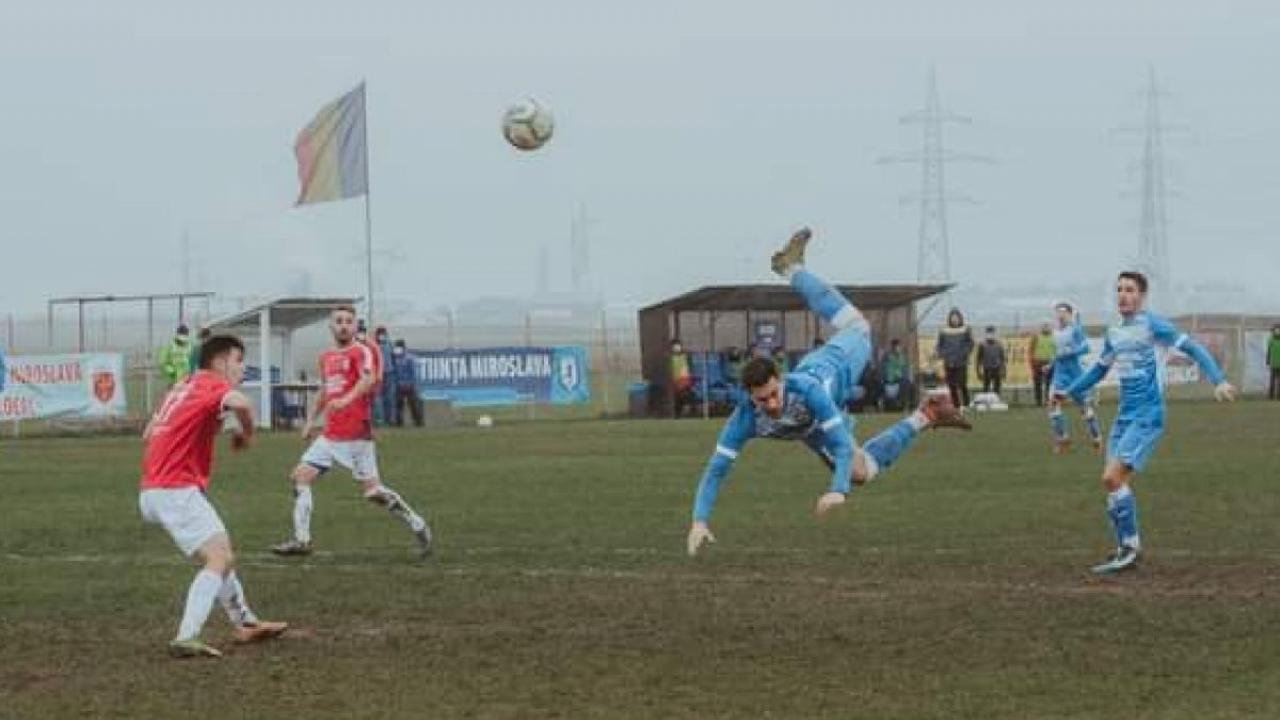 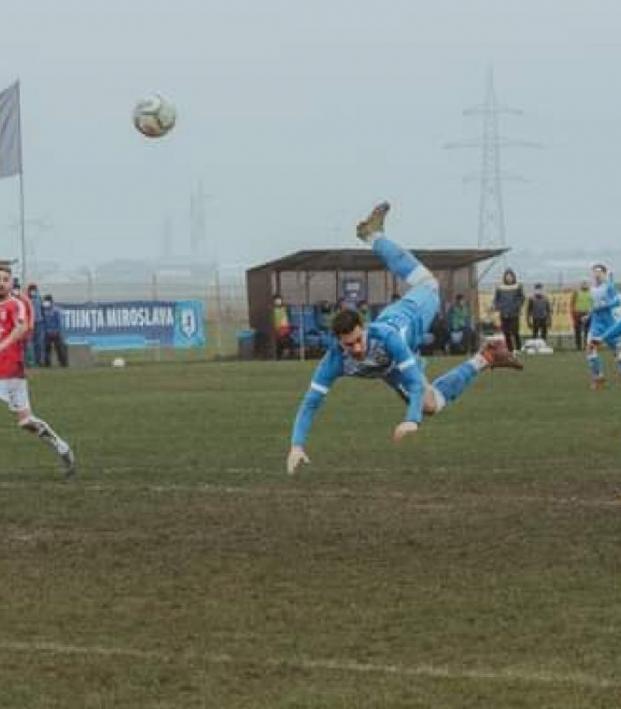 While 2020 has been subpar at best, the one positive has been that insane goals have been abundant this year. And in recent days we've been spoiled, to say the least.

Exactly a week ago we had a self-assisted volley from a bicycle kick off the crossbar, and since then Kazakhstan scored directly from a kickoff while this guy in the Palestinian second division scored this crazy endline bicycle kick.

These goals would be Puskas award contenders (given to the goal of the year) in any given season. Not only did all three of these goals occurr in the same week, but later in that same week they were upended by a scorpion kick that would make Olivier Giroud blush.

2020. Thank you for this. The best goal I've seen this year. Absolutely amazing. This should win goal of the year. Romanian 3rd tier is amazing. pic.twitter.com/RH0y5DHYLe

Commentators have mused about the increase in goals and attacking football in recent months, speculating that players are more likely to take risks when playing in front of empty stands.

But when you're playing in the Romanian third tier, you don't exactly plan to go out and play in front of Old Trafford every weekend. To give a sense of Romania's Liga III place on the footballing pyramid, the club tagged Asăvoaei's personal Facebook account in its post about his scorpion kick

"Any difference between the scorpion and Robert Asăvoaei?" the post reads.

The Romanian attacking midfielder also blasted this free kick into the top corner in the first half, so it's fair to say that he was feeling himself on this particular afternoon:

Asăvoaei's brace helped Știința Miroslava garner a 4-0 victory over last place CSM Pașcani and move to the top of the Liga III table. It also put his name into the running for the prestigious Puskas award. Given that Olivier Giroud's famous scorpion kick for Arsenal garnered the prize in 2017, I'd say Asăvoaei's odds are pretty good.