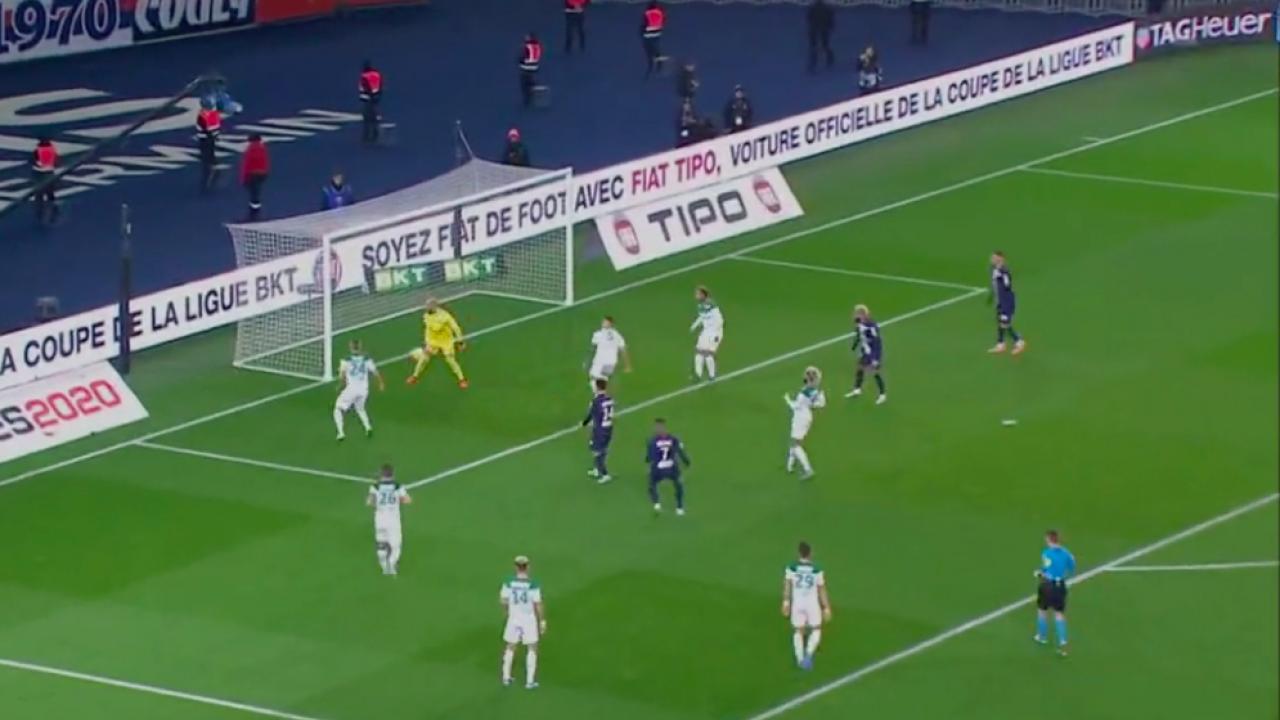 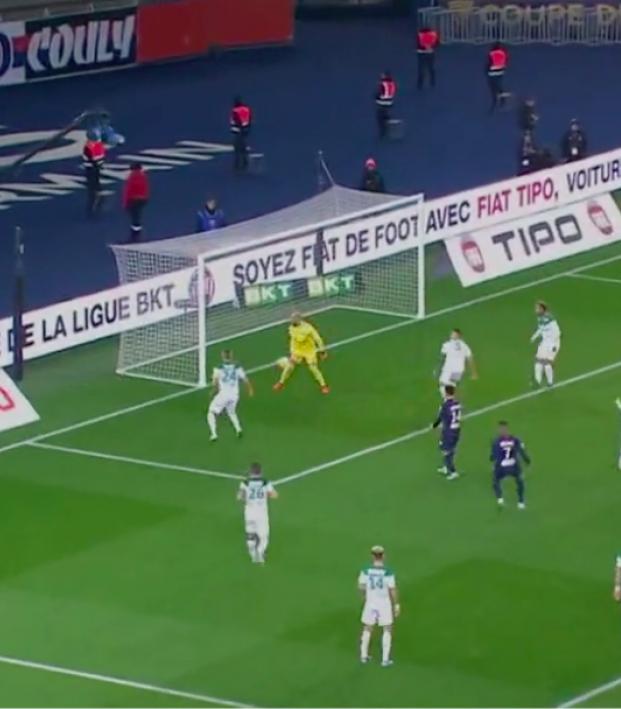 Nearly every FIFA video game player can recall one moment they wanted to rip their hair out and throw the controller out the window. The reasonings may differ, but the majority of the time it’s because of the most blasphemous and ridiculous spell of play that leads to conceding.

The majority of these instances are defended with “that would never happen in a real game” or “a real life player would never make that mistake.”

Saint-Etienne put those excuses to the sword in a Coupe de la Ligue match against PSG on Wednesday. Some sublime skill from Kylian Mbappe to set up a cross was matched by Saint-Etienne with, well, whatever this was.

A goal like this will trigger immediate PTSD in most veteran FIFA players. Nothing says FIFA better than four deflections, off the post and players winding up in the back of their own net.

The Parisians cruised to a comfortable 6-1 victory and punched their ticket to the semifinals of the Coupe de la Ligue.