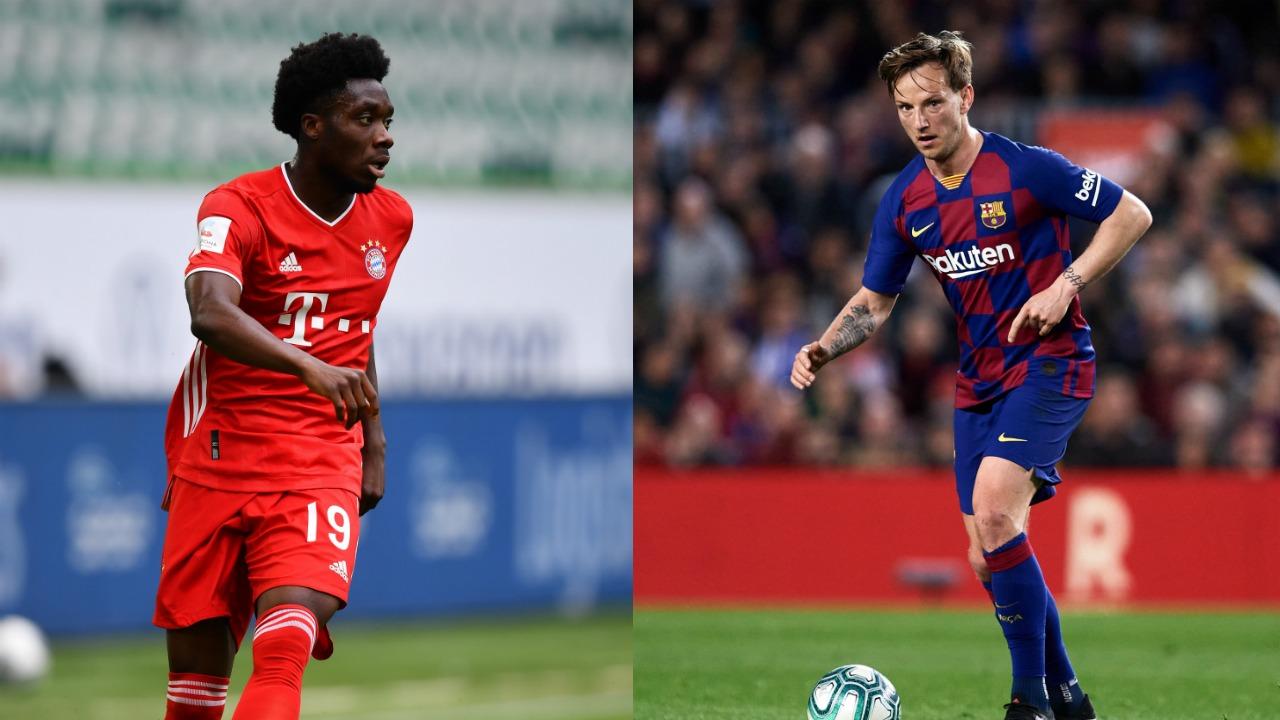 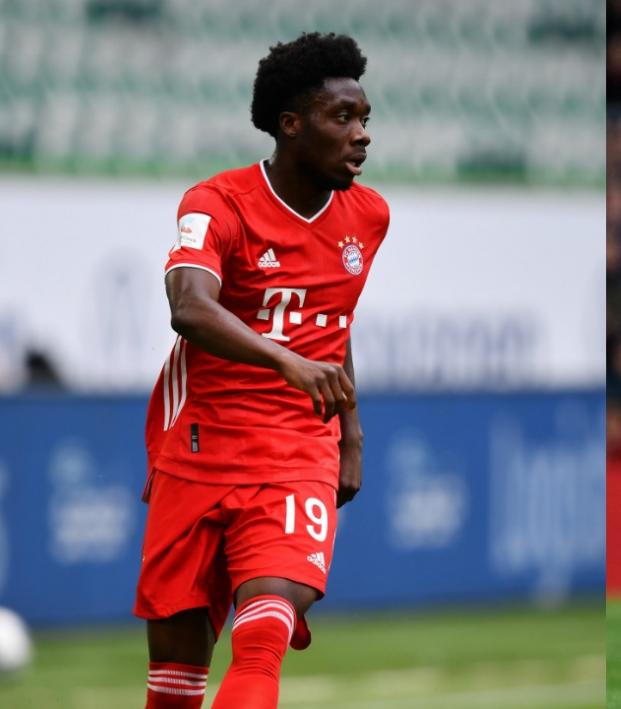 FIFA 21 Player Ratings: Who’s Moving Up And Who’s Getting Nerfed

FIFA 21 is coming. The annual release date has been somewhat effected by EVENTS — the usual late September holiday being pushed back to Oct. 6 — but we already know the cover star (Kylian Mbappé), the trailer has been released and we’ll see the first official gameplay footage on Tuesday. The biggest talking point remaining is the notorious FIFA 21 player ratings.

Like always, there will be players that FIFA shows an extreme, undying affinity for. For example, Jesse Lingard was an 82 in FIFA 20 despite being a non-factor throughout 2018-19. His rating will probably increase after scoring one goal and providing zero assists in 22 EPL appearances this past season.

Anyway, here are some big movers and shakers we can possibly expect in the FIFA 21 player ratings.

Reasoning: The Lazio striker wasn’t criminally underrated in FIFA 20, coming in as the world’s 70th-best player, but he’s behind the likes of Alexandre Lacazette, Lorenzo Insigne, Dries Mertens, Paulo Dybala and Edinson Cavani.

That won’t be the case anymore after Immobile finished above Cristiano Ronaldo with 36 Serie A goals (tying Gonzalo Higuaín’s all-time record) while also contributing nine assists.

Reasoning: The Manchester United midfielder just barely cracked the top 100 in FIFA 20, coming in as the 99th-best player in the game.

Mostly because he started the season in Portugal’s Primeira Liga, FIFA hit him with a lowly score of 74 in the physical category. But the 25-year-old quickly showed that the cliché of the Premier League being so damn tough and so damn physical is really just a euphemism for less technical quality.

Reasoning: FIFA 20 knew something about Håland’s ability by providing him with a finishing rating of 80 (although that’ll improve dramatically after scoring 16 goals in his first 18 BVB appearances), but they also treated him like an overgrown child with a balance rating of 71 and stamina of 70.

They don’t call him Paul Bunyan because he can’t stand on his feet or run very far.

Reasoning: Fully recovered from the ACL injury that disrupted his time at Liverpool, the 28-year-old finished joint-second in the Premier League scoring charts with 22 goals.

Ings appeared in all 38 of Southampton’s games, making his stamina rating of 66 and aggression rating of 60 look laughable. He also scored four goals from outside the area, so a long shot rating of 67 is also bogus.

Reasoning: The 19-year-old Canadian phenom took the Bundesliga by storm and was rightly named the division’s Rookie of the Year while appearing in 29 matches at left back, scoring three goals and providing five assists.

Those creation numbers demand a better passer rating than 61, and his overall defensive rating of 55 needs a complete overhaul. If you’ve ever seen Davies play, you’ll also know that while his current sprint speed (89) and dribbling (76) aren’t low, they’re not high enough.

Reasoning: The maestro behind Tottenham’s magical run to the 2019 Champions League Final, Eriksen was rewarded with the 30th-best rating in FIFA 20. The 28-year-old fell off drastically this season, splitting time between Spurs and Inter Milan while totaling 37 league appearances, three goals and four assists.

If Antonio Conte remains the boss next season, then things look pretty bleak for Eriksen — he was dropped to the bench for Inter’s impressive 2-0 victory over Atalanta on the final matchday.

Reasoning: After six glorious years at the Camp Nou — including four LaLiga titles, four Copa del Rey crowns and the 2015 Champions League — Rakitić’s time in the blaugrana shirt is at an end.

The 32-year-old appeared in 41 matches across all competitions, but a return of just one goal and four assists was a far cry of things past.

Reasoning: The streets will never forget when Isco was the best player on the planet for a brief period in 2017. It was pure poetry, but now even Isco’s most ardent supporter — manager Zinedine Zidane — has effectively shuttled him towards the Bernabéu exit.

In 23 LaLiga appearances, the 28-year-old managed only one goal and two assists.

Reasoning: 2018-19 marked a career low for Özil, but things only got worse for the German legend in 2019-20. In 23 appearances across all competitions, the 31-year-old scored one goal and provided only three assists. There was a time when Özil was capable of getting three assists in one game (something he’s done five times in his career).

As a World Cup winner his status as a modern-day legend is secure, but his time in and around the FIFA top 100 is clearly at an end.

Reasoning: The only manager to appear in this article, Kepa’s insistence on starting every match and never leaving the field of play came under threat this season with Big Willy Caballero stealing some minutes.

Kepa boasted the worst save percentage in both Europe’s top five leagues and the Champions League, while his expected goals against total of negative 9.2 was fourth-worst in the big five.