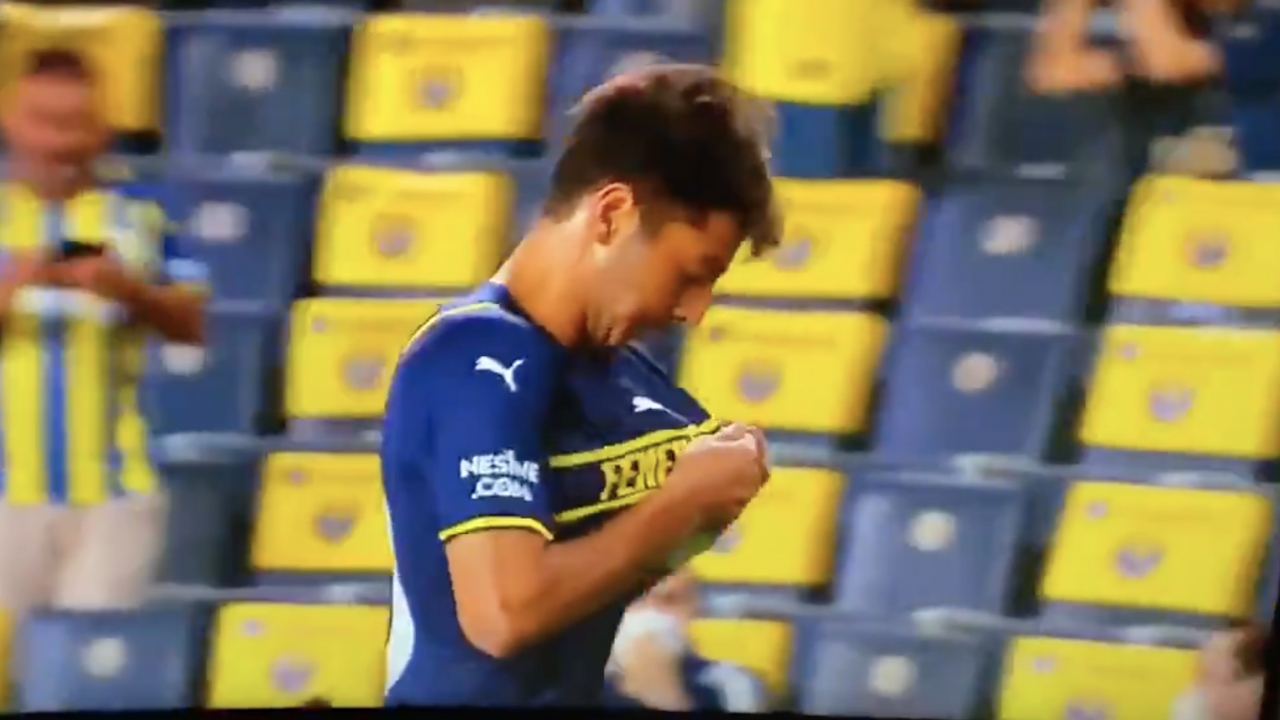 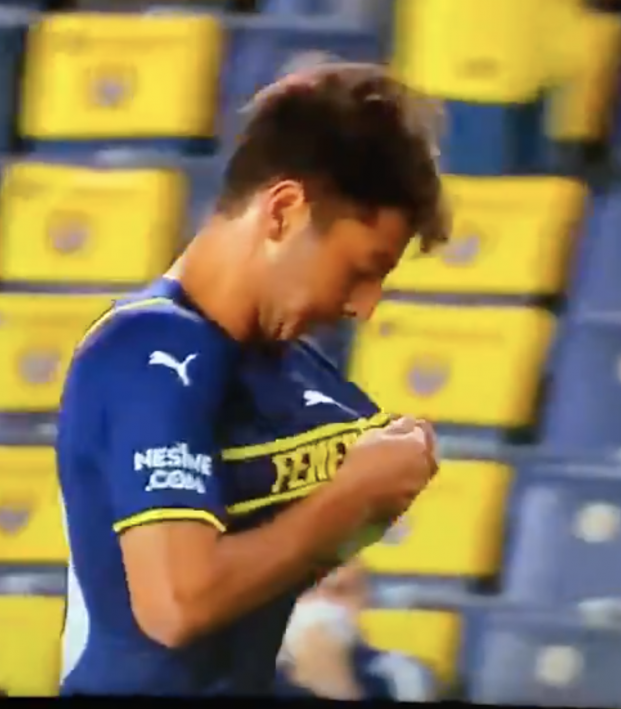 The new Puma third kits that dropped this week have many fans talking. Not good talking I might add. If you haven’t seen the latest design from the geniuses working at Puma, then feast your eyes on these bad boys.

Manchester City have released their new third kit and it’s one of the worst kits I’ve ever seen… pic.twitter.com/cRE3o6t4Un

It honestly looks like Puma forgot it had to make these kits and did them the night before. Borussia Dortmund was so disgusted that the club reportedly turned down the idea of having to wear these jerseys until May.

According to the Daily Mail, Dortmund rejected their edition of Puma's controversial badge-less third kits after fans voiced their discontent following a leaked image of the kit pic.twitter.com/hL1tTDbPxC

One of the biggest issues that fans and players alike have with the new Puma kits is the lack of the club’s crest. Fenerbahce’s Muhammed Gümüskaya demonstrated this to perfection on Thursday with his goal celebration during a Europa League qualifier.

Muhammed Gumuskaya tried kissing the Fenerbahce badge after scoring the game winner, but it wasn't there pic.twitter.com/zA6fLO4eZ6

While this moment was hilarious, not enough people are talking about the absolute screamer that Gümüskaya scored ten seconds before his celebration.

If only Puma’s new kits were as nice as Gümüskaya’s goal. Maybe next time, Puma.