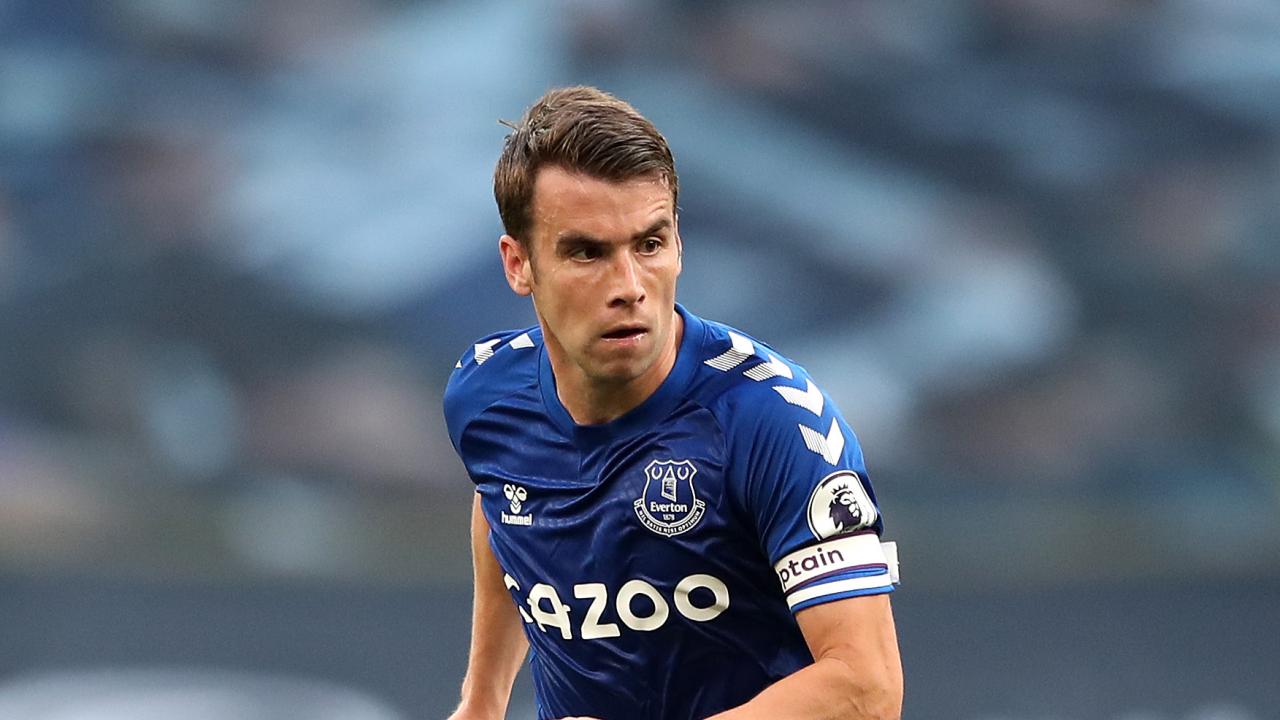 Seamus Coleman was just an 18-year-old lad from Donegal when he joined Everton from Sligo Rovers for £60,000 in 2009. Since then, he has developed into one of the Premier League's finest right backs, amassing 321 senior appearances for the club to go with 56 international caps for the Republic of Ireland.

After the departure of Phil Jagielka last summer, Coleman was named club captain, an honor he also earned for his home country.

Coleman demonstrated his leadership qualities in his 250th start for the Toffees over the weekend. Everton easily won the match 5-2 over newly promoted West Bromwich Albion, but one incident stood out in particular.

So stupid from Gibbs pic.twitter.com/2pPvRX9H8L

While he was walking off the pitch, Gibbs declared his disdain for the Everton man lying on the pitch, causing Coleman to defend his injured teammate.

You'll want to turn your sound up for this one:

Coleman: "No you won't do it again. Who you talking to, you'll do it again? Hard man. F*cking hard man."

While other footballers would have resorted to threats or violence, Coleman kept his composure while giving Gibbs a stern remand. Seamus Coleman is the type of player that will go into battle for his teammates and always defend their backs.

This is a man who had his leg so brutally broken that the network didn't show the replay of the tackle in the post-match highlights.

You can't teach this kind of leadership:

The 12-year Premier League veteran is a consummate pro who possesses all the intangible qualities you want in a footballer, and at age 31, he is still going strong after that ghastly broken leg.

Here's to you, Seamus; continue to tackle hard and put dirty players in their place.