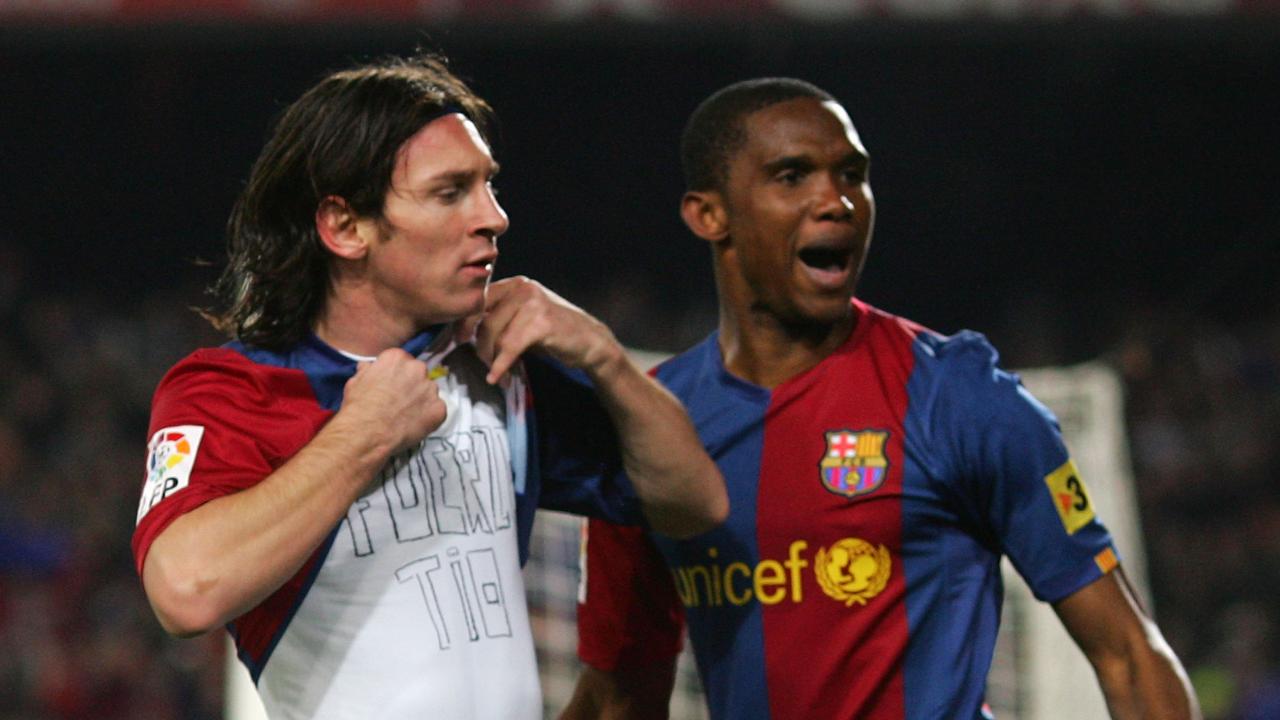 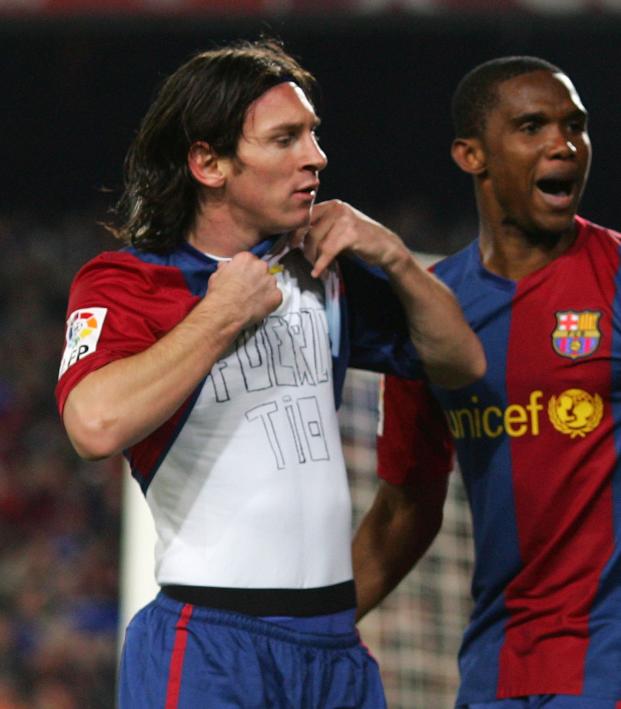 Samuel Eto’o has provided his two cents on how important it will be for Barcelona to retain Lionel Messi amid talks of the Little Maestro wanting out. Whispers and rumors of Messi wanting out escalated to the next echelon of transfer rumors when top football journalist Marcelo Bechler said the Argentine wants out this summer.

Eto’o, Messi’s former teammate at Barcelona, said in an interview with TyCSports that Barcelona will need to do everything in its power to keep the six-time Ballon d’Or winner. If Barcelona doesn’t keep him, Eto’o suggested the club will need to find a new name.

“I love Messi like he was my own son; I want the best for him,” Eto’o said. “Barcelona is Messi and I think if Messi decides to leave, we’ll have to change the name of the club.

“We are lucky in that at Barcelona, we have the best player in the world and of all time — we have to do everything possible to ensure he finishes his career at Barcelona.”

Obviously Eto’o isn’t serious about Barcelona actually changing its name if Messi chooses to leave. A club changing its entire identity for one player would be ridiculous, but if Eto’o isn’t careful he might be giving Birmingham City ideas.

Seeing how it is 2020 and nothing is off the table this year, let’s say hypothetically Barcelona does decide to change its name. Here are the best name replacements for the LaLiga club. 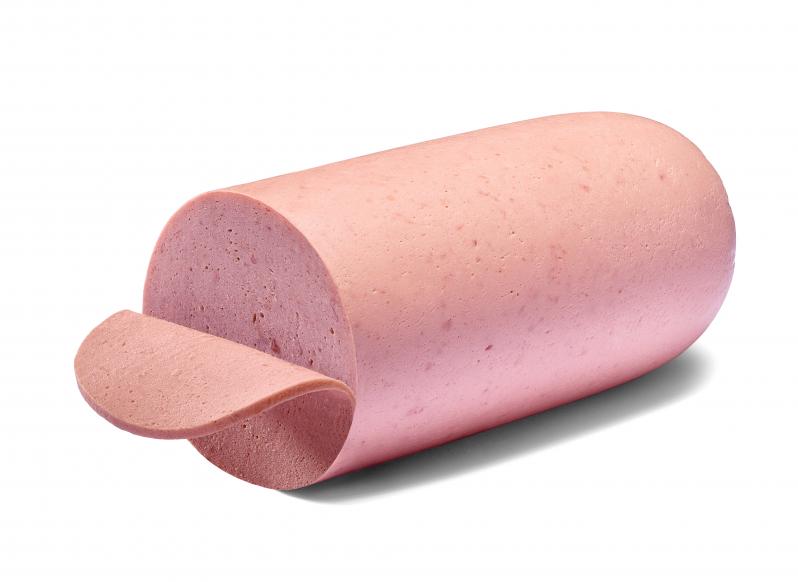 With manager drama, management drama and all the other bologna that has been going on with the club, why not name the club after the ridiculousness. It also rolls off the tongue a lot nicer than that nasty packaged sausage.

It’s like the 49ers or 76ers in American sports, but instead of representing a year these numbers are from the score line that might have ended Barcelona’s dynasty.

I’ll be completely honest, this name is on the list because all I had to do was change one letter. While the name sounds clever, one look at the amount of penalty kicks awarded in LaLiga this season reveals the real king of VAR. 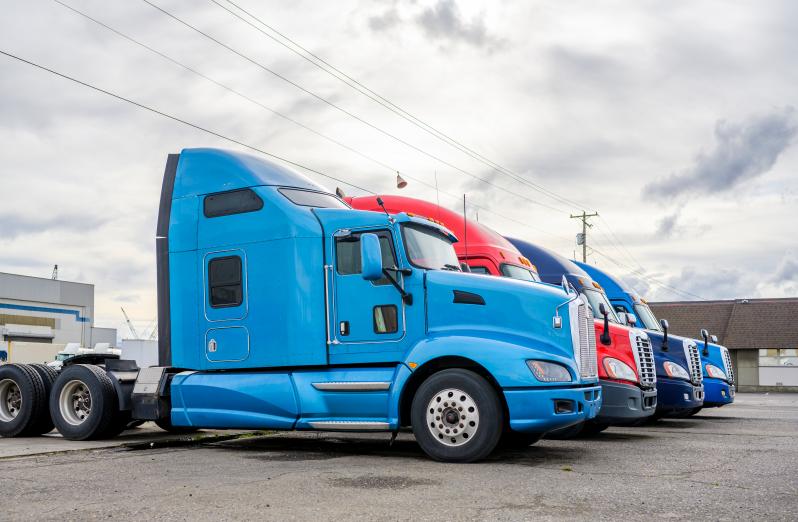 Am I referring to the cargo trucks or am I alluding to the stage in the Champions League that Barcelona can’t get past?  We may never know.