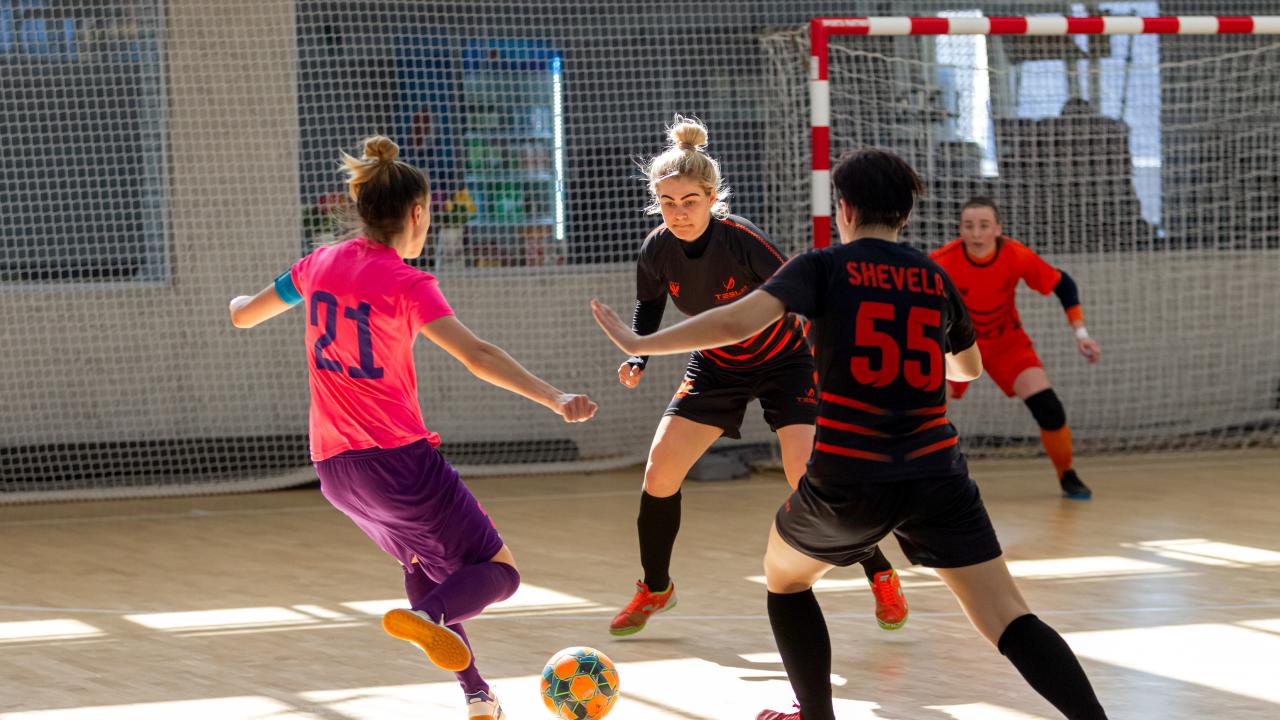 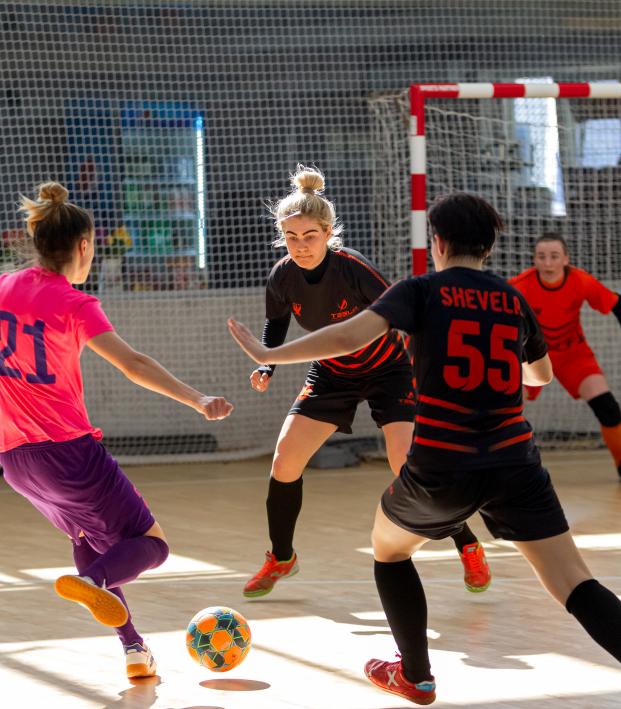 ‘Drop-In’ Soccer Might Be On The Way Out, According To Millennials

Nowadays there are so many differences between younger generations and older generations — things like who should have human rights, whether or not you should care about others and wear a mask in a global pandemic, whether or not the pandemic is a hoax — you know, small stuff like that are always up for debate.

And speaking of the pandemic, football leagues across the globe slowly came back to play after the virus took hold of many countries. Major leagues like the Premier League and small leagues like youth soccer in the U.S. had to navigate a safe way to return to play. But one of these is far safer and more prepared than the other.

The newest development in these differences in opinion are once again sparked by said pandemic. So what’s in question? Well, it’s how people feel about opening up and returning to indoor recreational soccer leagues.

Just looking at the older generation’s track record, it’s safe to say a lot of them most likely want to return to indoor rec play.

I mean, just look at how they responded to Division-I American collegiate football being sacked in the fall.

Ohio State DB Shaun Wade’s dad is flying from Florida to Chicago today to confront the Big Ten at their headquarters about their decision to cancel the fall football season. https://t.co/ryMaPCNBf5

They’d rather watch a game than keep the players safe; parents are pulling the universal Karen move of asking to speak with the manager.

And if we make them the guinea pigs of returning to play, their opinions don’t change that much. A few indoor leagues in Colorado have reinstated their ‘drop-in’ sessions. Keep in mind, a lot of these drop-ins are geared toward older adults.

Depending on the place, players are required to wear a mask while they play. Drop-in soccer is usually held indoors and on a smaller field — the ventilation isn’t great, so masks are a savior. And the turnout for these sessions has been fairly good.

But younger generations are a bit more hesitant to return to that ‘drop-in’ style of play. Where are these people ‘dropping-in’ from? Will they actually wear a mask? Will one of them be a Karen and decide to take their mask off at some point?

The possibilities are endless — and so are the risks. Younger people know the risks and have decided to stay away from these 'drop-in' sessions. Will their absence mark the end of the drop-in soccer era?