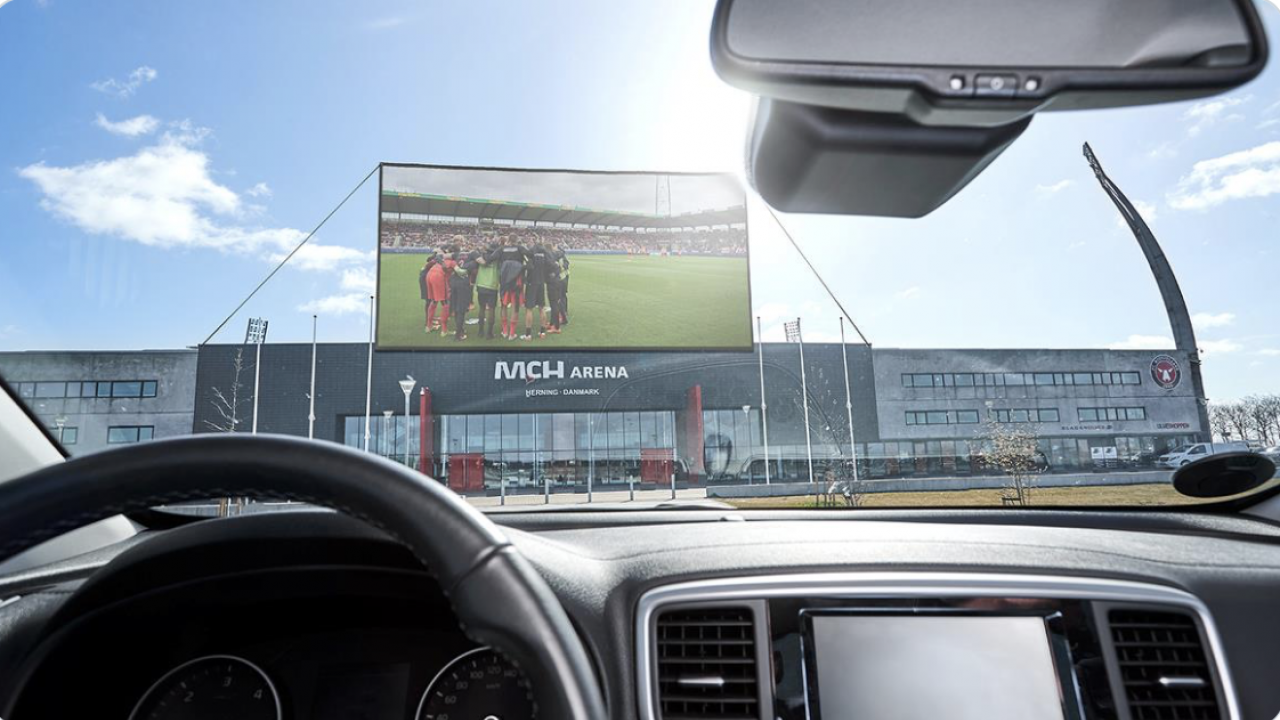 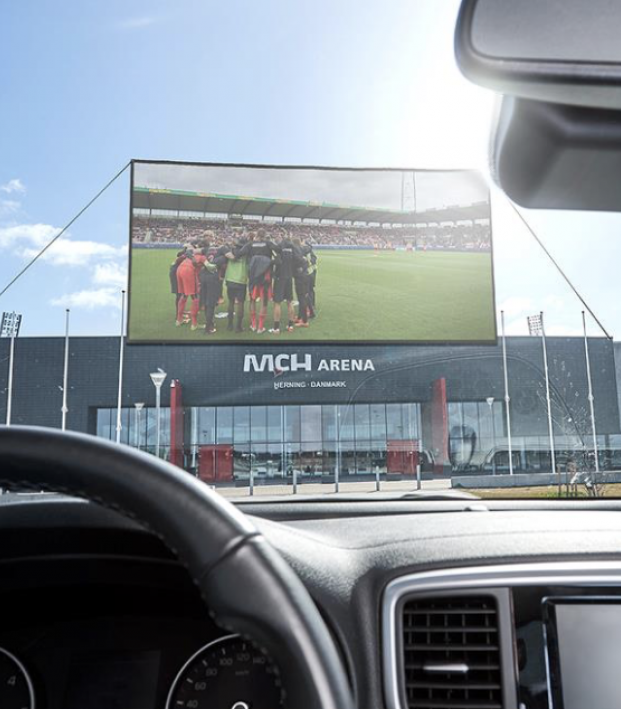 Football fans are eager for the day they can return to the great cathedrals of stadiums around the world to watch their teams play. How everything will play out with COVID-19 is still uncertain, and the likelihood of seasons finishing in empty stadiums is a high possibility. Danish club FC Midtjylland might have found the best alternative with the idea of a "drive-in football" style game for fans.

“We have good news for you.
The empty stands should not separate us when the Super League and our pursuit of the gold resume.”

It’s nice to know that the future of football is fans honking their horns like at a cold youth game when the wimpy parents hide in their cars. At the moment though the sporting world will take what it can get. The only two issues will be making sure fans actually stay in their vehicles and that no one drives on the field trying to take out a referee again.

This drive-in football idea is at least better than Belarus putting the creepy cut-out mannequins in the stands.

One concern that does come to mind is what the viewing and listening experience will be like for those watching from home. The 2010 World Cup brought us the horrific sound of the vuvuzelas.

A decade later, football matches could now be serenaded by the sound of thousands of car horns.