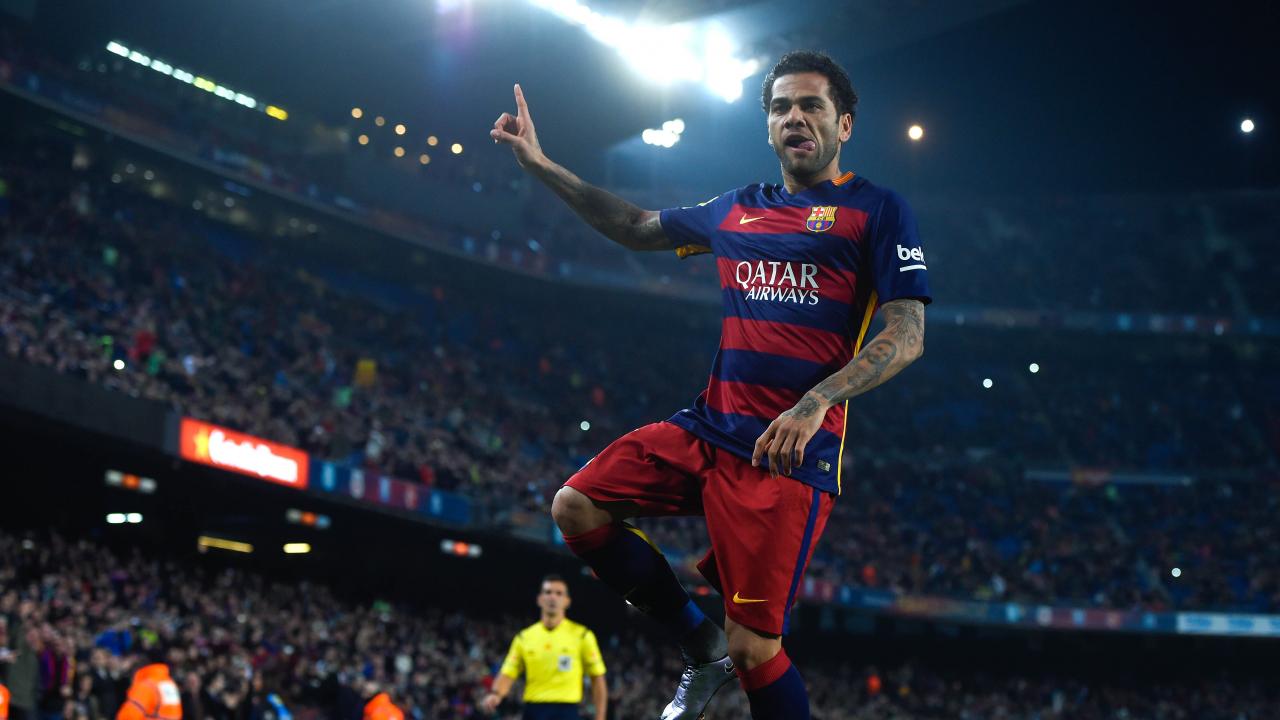 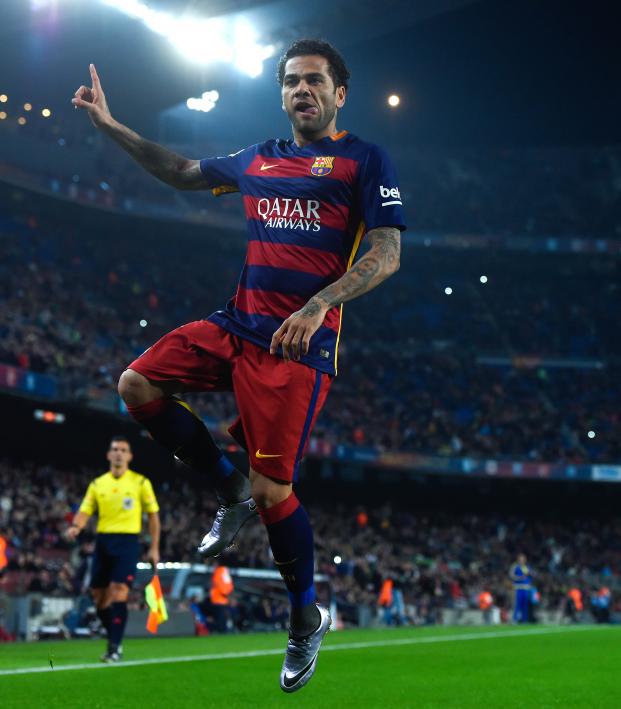 Dani Alves, a player that LaLiga fans know very well, hinted at a possible return to Spain in a tweet that made Sao Paulo supporters very scared. The tweet is in Spanish, and translated to English it reads: “As the saying goes: THE GOOD SON ALWAYS COMES BACK HOME!”

As you can see, the Tweet comes with a picture included. The man in the picture is Cristóbal Soria, a Spanish journalist that's known to be a huge fan of Sevilla and, on a secondary level, a fan of Barcelona.

This picture was taken back in time, when Dani Alves was with Sevilla, as we can see his showy haircut that distinguished him in those days.

Alves is currently playing as a classic number 10 attacking midfielder (his shirt is actually No. 10 with Sao Paulo), but he's also played as a defender and even as striker back in Brazil after making his name in the right back position over the years. He has transformed into a multirole player with Sao Paulo, the leaders and team-to-beat in the Brasileirao. 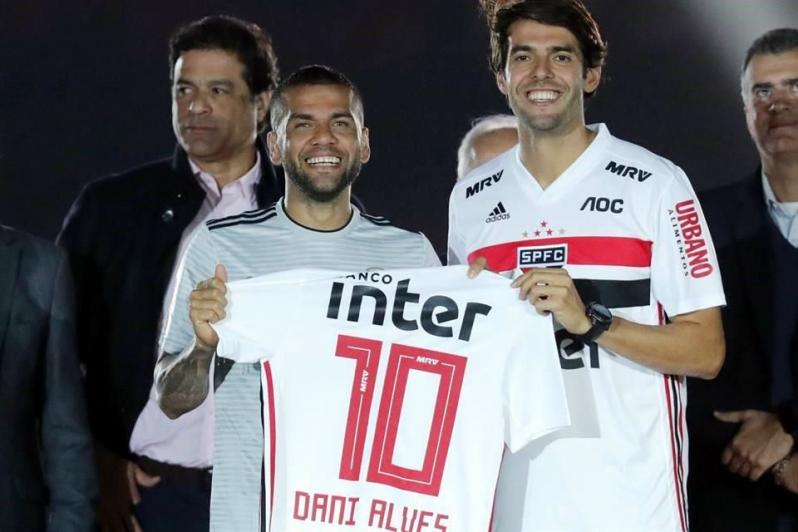 Dani Alves with the Sao Paulo No. 10 shirt.

Even though he's now 37 years old, Alves is a common starter and the captain of the best team in Brazil. This is a player that always performs well and is very consistant. Dani Alves is, for sure, one of the most experienced players that still performs at an elite level in the world, probably competing with Ibrahimovic on the top of the list.

If it’s true that Dani Alves is returning to Spain, he will go to Barcelona or Sevilla, but who needs him more? Barcelona has the American youngster Serginho Dest playing regularly at right back, but it’s impossible to forget Alves' partnership with Leo Messi during his best days in Barcelona.

On the other hand, Sevilla has the veteran Jesús Navas, who is one of the best players on the team, not only in the present but throughout the club's history.

To be honest, Barcelona and Sevilla don’t need a new right back, even less so a 37-year-old Dani Alves, but he could help any team with his experience, attitude and ability to play in many positions as a substitute.