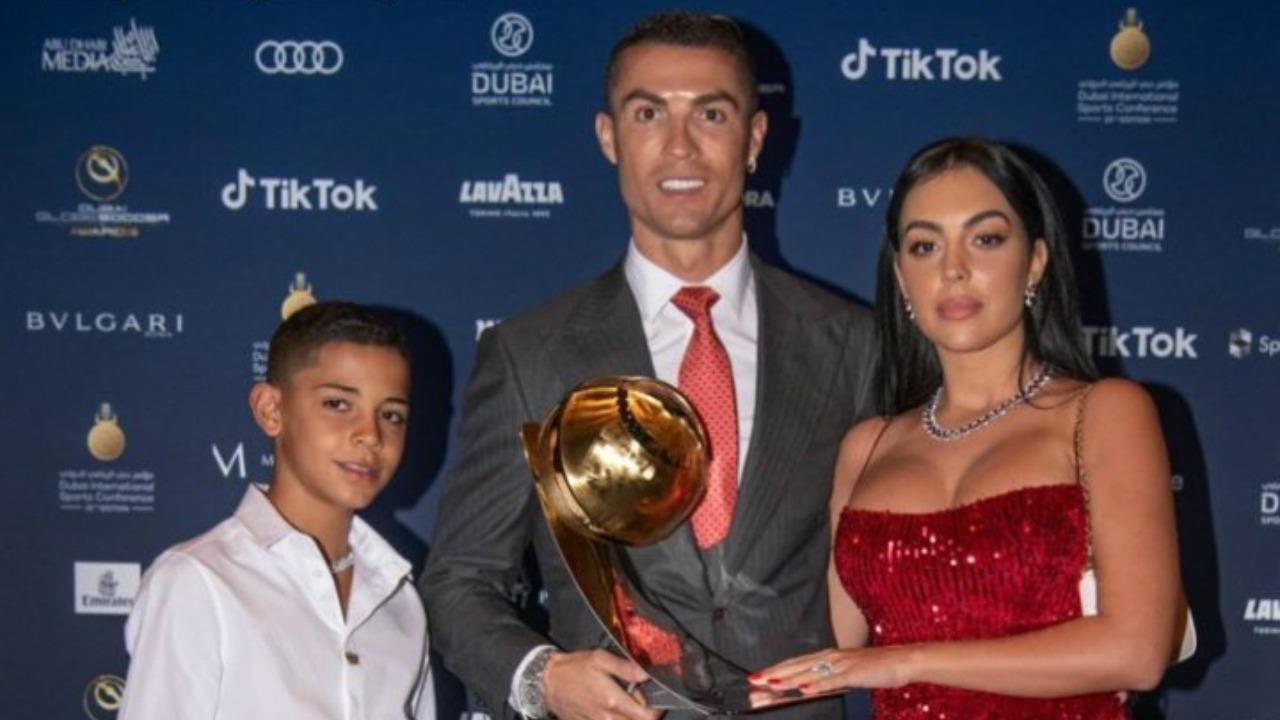 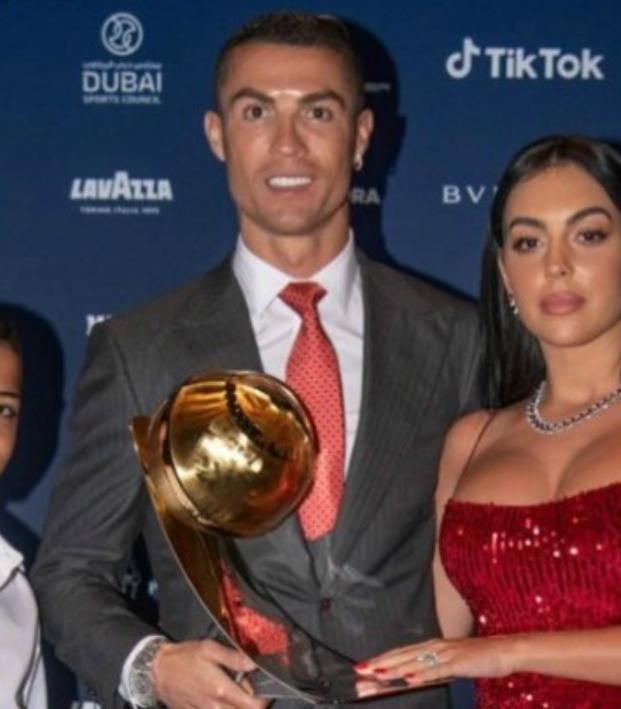 Cristiano Ronaldo has been named the “Player of the Century 2001-2020” at the Globe Soccer awards gala in Dubai. Although the decision might seem controversial given the fact that Lionel Messi has won the Ballon d’Or six times over that period compared to five for Ronaldo, (1) the decision is totally in line with the 10-year history of the award show and (2) who cares — we all know they’re both really good.

Although Bayern Munich’s Robert Lewandowski claimed the “Best Player of the Year Award” this time, Ronaldo had won that accolade the previous four years. In total, the Portuguese legend has won it six times, whereas Messi, Radamel Falcao, Franck Ribéry and now Lewandowski have won it once.

Couldn’t be happier with tonight’s award! As I’m about to celebrate my 20th year as a professional footballer, Globe Soccer Player Of The Century is a recognition that I receive with so much joy and pride!@Globe_Soccer #globesoccer pic.twitter.com/sAIl3V8ezz

Why the clear favoritism? Let’s just say that Ronaldo and Sheikh Mansoor Bin Mohammed — the 31-year-old son of UAE Prime Minister Mohammed Bin Rashid Al Maktoum — have some shared interests. Sheikh Mansoor Bin Mohammed is in charge of the Dubai Sports Council (the organization that runs this thing), while Ronaldo is a share holder in Sports Star Media (which operates in the UAE) as well as a brand partner of Dubai-based holding company Meraas.

Ronaldo can frequently be spotted running through the deserts of Dubai with his son stretching every sinew to keep up, and Cristiano Ronaldo Jr. was again center stage today as his dad talked about his potential as a professional footballer and the changes he needs to make to his diet.

No more Coca-Cola and Fanta.

Ronaldo stressed the fact that his eldest son is just a 10-year-old and that he won’t push him to be a footballer, but it’s clear that Cristiano Ronaldo Jr. isn’t destined for a quiet existence.